OPPO Reno5 series to feature chipsets from both MediaTek and Qualcomm 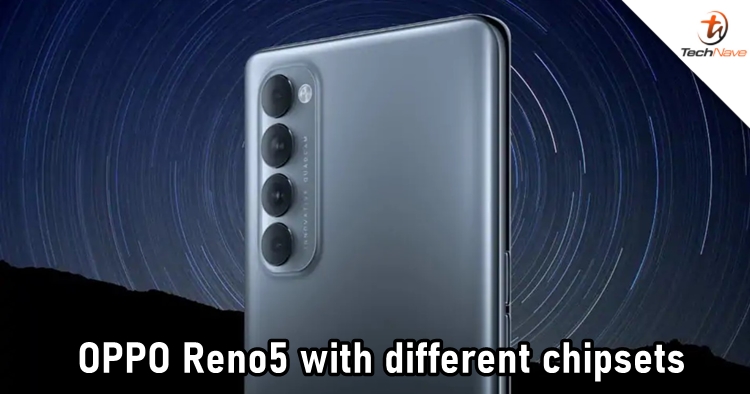 Earlier rumour has suggested that the upcoming OPPO Reno5 Pro will be powered by Mediatek Dimesnsity 1000+ chipset. Now, it looks like it's not the only option if you prefer chipsets from another manufacturer. The latest leak is telling us that the series could also come with Qualcomm's Snapdragon 865 and 765G chipsets.

According to tipster Digital Chat Station, the Reno5 5G series will be offering different versions that are equipped with chipsets from both of the mentioned manufacturers. For now, it is unsure which of the model will get which chipset. Other than that, the tipster added that all three devices from the series will have a punch-hole camera and high refresh rate screen. The Pro model is also expected to have a curved display. 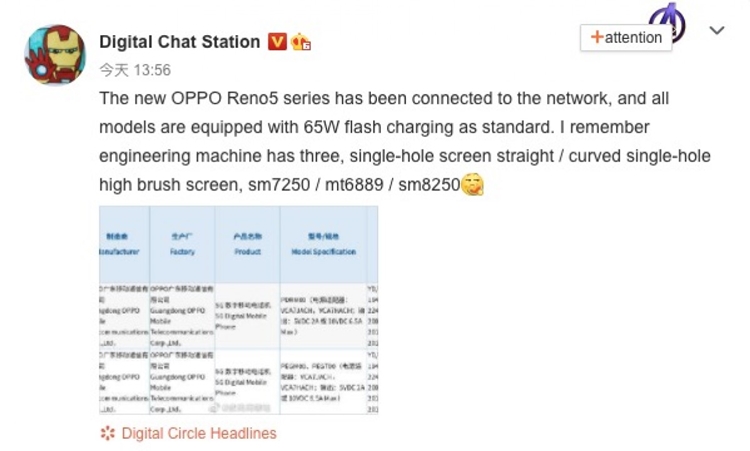 Let us know what you think about the upcoming OPPO Reno5 series on our Facebook page. Stay tuned to TechNave.com for more latest smartphone news.