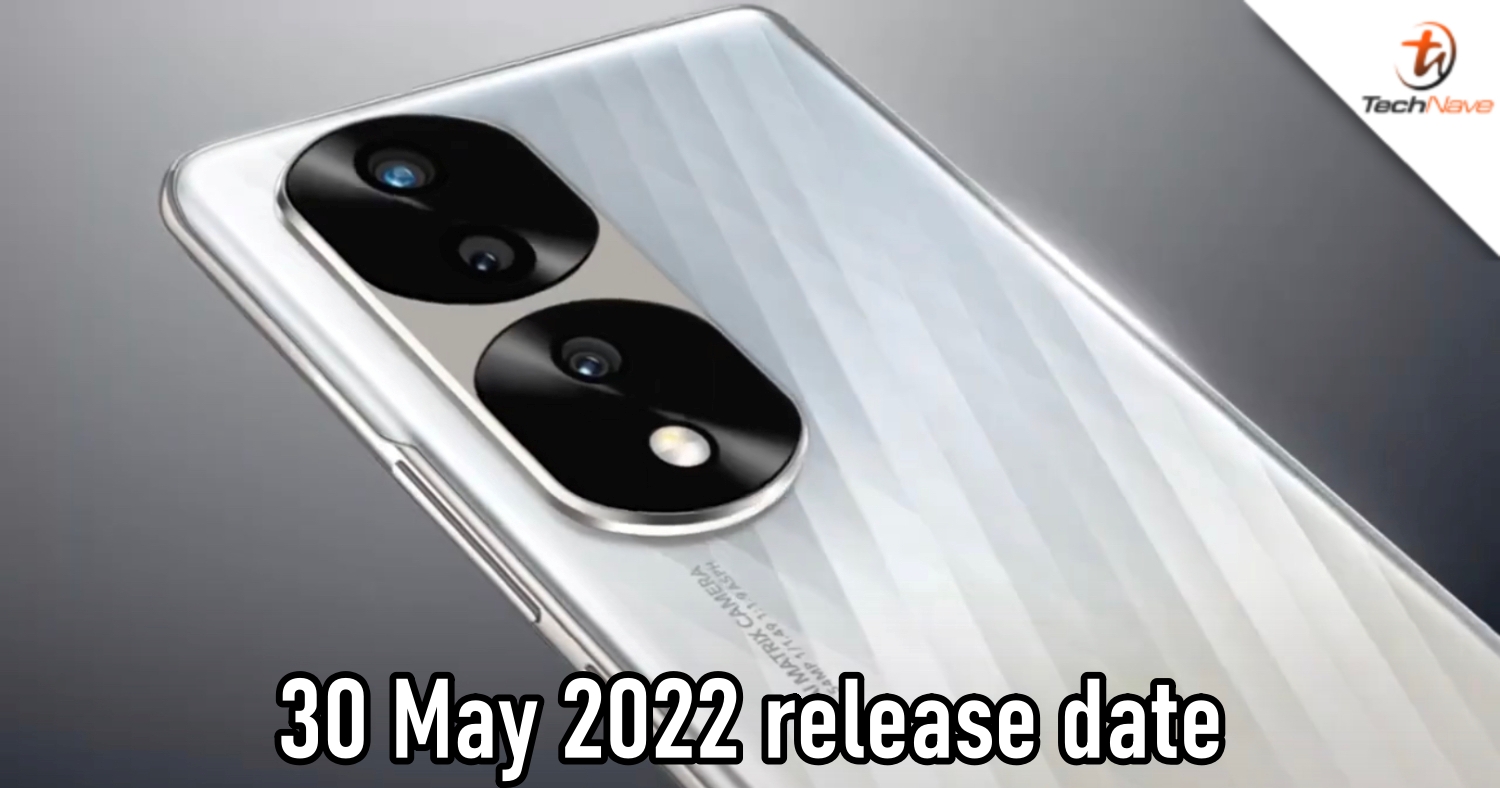 The HONOR 70 series has been in the rumour mills for some time now and as we’ve reported earlier this month, one of the smartphone in the series has actually gotten certification in China. Well, following various leaks, HONOR has finally announced the 70 series lineup, saying that it will be released on 30 May 2022.

Taking to its official Weibo account, the tech company announced the launch event for the HONOR 70 series earlier today. In the post, HONOR gave a sneak peek at the upcoming device, with the diamond-like texture on the back of the phone as well as its camera setup at back featuring prominently. 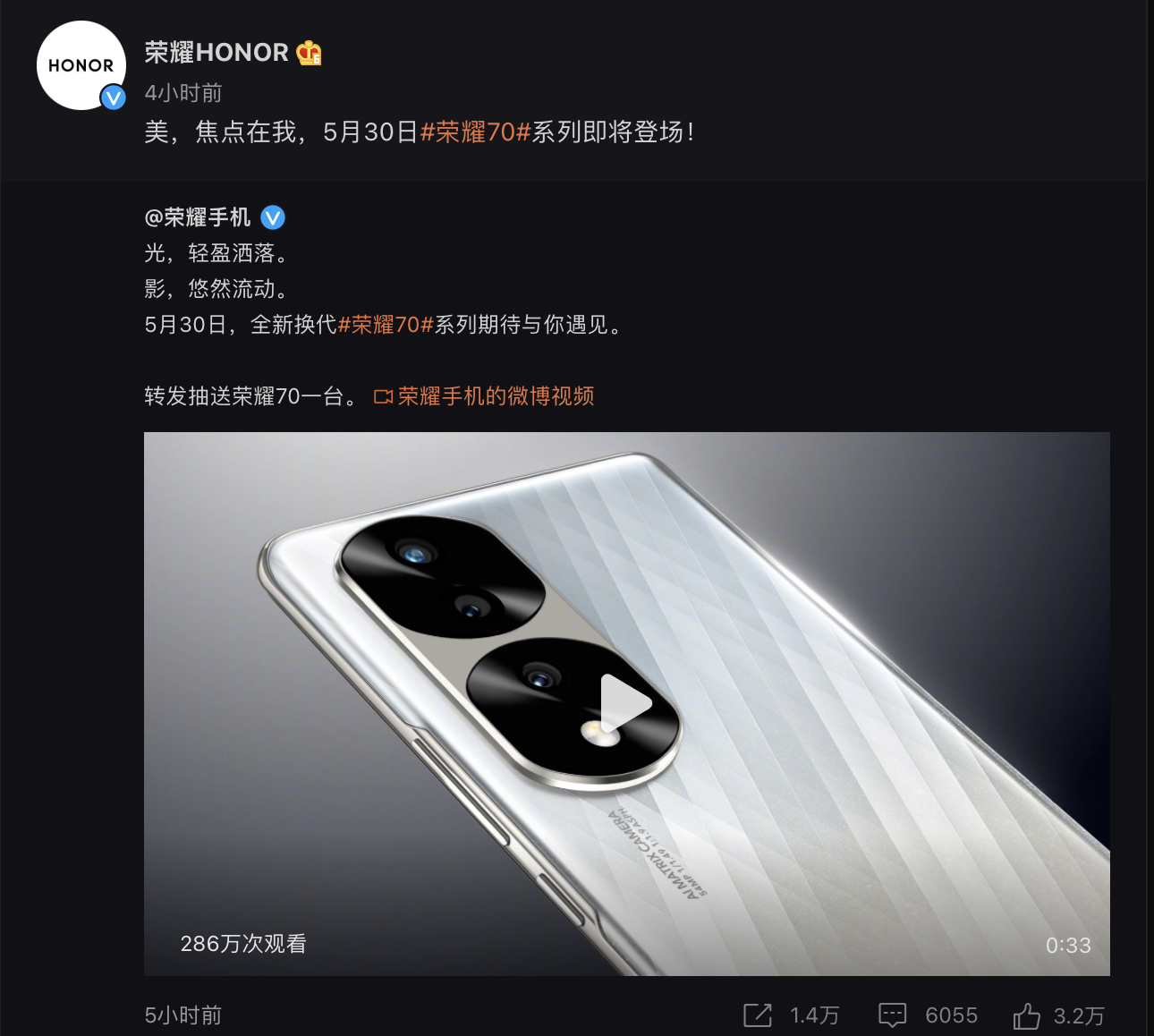 Based on the post, the launch event will be held on 30 May 2022 at 7.30pm in China. According to previous leaks on the HONOR 70, the device will feature a 4800mAh battery capable of 66W fast charging and will be powered by the upcoming Qualcomm Snapdragon 7 Gen 1 chip.

However, do take the leaks with a grain of salt as HONOR has yet to reveal the official specs of the device, so we just have to wait until the end of the month to find out. If the rumours are true, the HONOR 70 will be one of the first devices to utilise the new chipset by Qualcomm.

What do you guys think of the upcoming HONOR 70 series? Share your thoughts with us in the comments below and stay tuned to TechNave for the latest tech news!