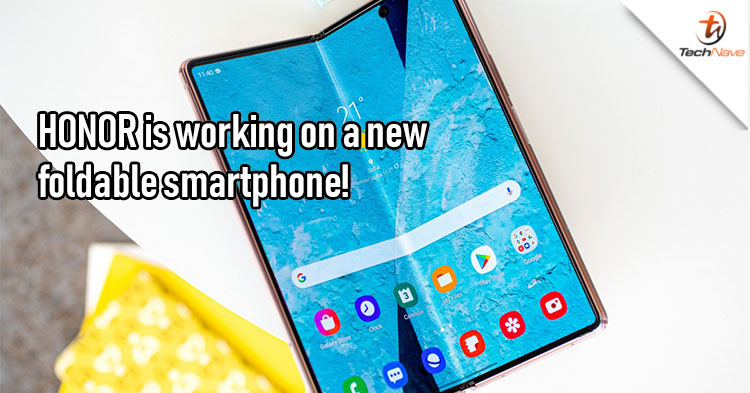 HONOR has been working on a few new interesting devices recently. Yesterday we just reported on a new leak for the upcoming HONOR Magic 3, and today, we got ourselves a glimpse into the company’s next big thing, the foldable smartphone named HONOR Magic Fold.

According to the source, instead of using Samsung's new UTG foldable panel which is reportedly used on the upcoming foldable devices by Xiaomi and vivo, the HONOR Magic Fold will be using BOE and Visionox’s folding panels and aim to be out by the end of this year.

Other than that, there’s also no news on the exact tech specs and local pricing of the device for now. Would you be interested in getting the HONOR Magic Fold as soon as it is available in the market? Let us know on our Facebook page, and for more updates like this, stay tuned to TechNave.com.