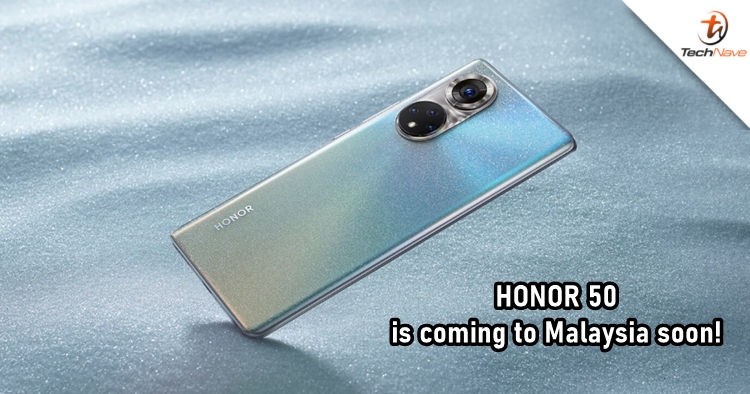 When HONOR introduced the HONOR 50 series a while ago, the company had promised a global launch for several countries. However, it has been relatively quiet since then about the dates of the plan. Until now, HONOR Malaysia has finally confirmed with a source that the HONOR 50 will debut in the local market soon.

HONOR has been absent in the Malaysian smartphone market for a while, and even the official site is only filled with laptops and wearable gadgets. Therefore, it's exciting knowing that the brand will finally return with the HONOR 50. Let's hope that the company will also bring its flagship Magic3 series after this. 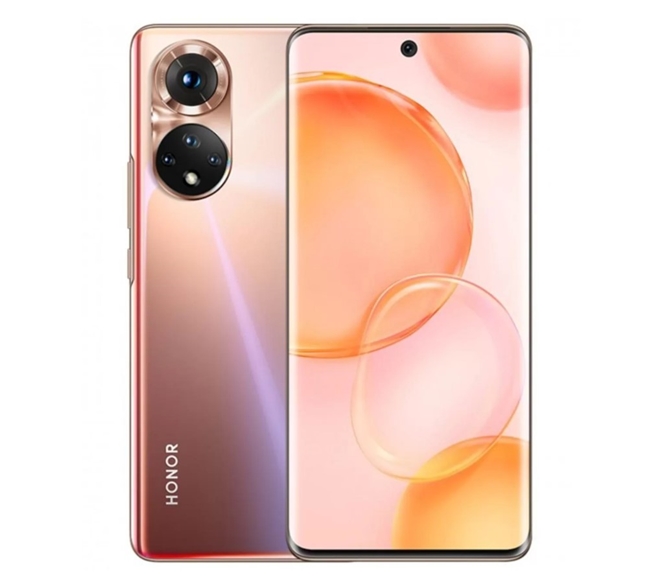 To recap, the HONOR 50 powered by Qualcomm Snapdragon 778G processor sports a 6.57-inch display that supports a 120Hz refresh rate. Under the hood, it packs a 4,300mAh battery that comes with 66W fast charging. The most interesting part of the device, which is the camera department, brings a 108MP primary camera, an 8MP ultra-wide lens, a 2MP macro lens and a 2MP depth sensor.

If you've been following the news, HONOR has been quite successful in its home country. Will it achieve the same in the global market? Tell us how excited you are about HONOR 50 arriving in Malaysia by leaving a comment! Stay tuned to TechNave.com for more smartphone news.