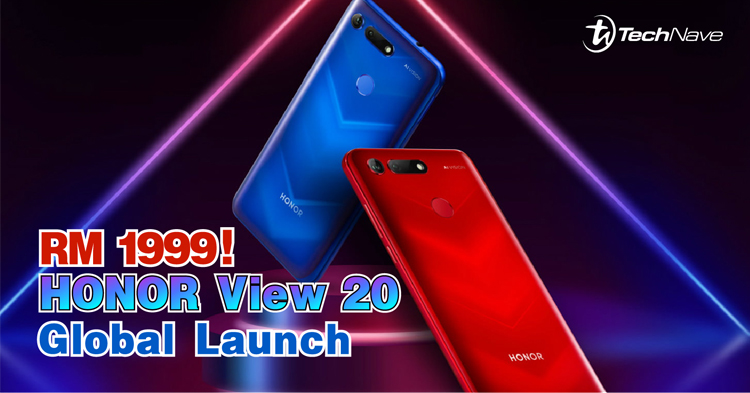 The wait is now over! Teased for over a month, the HONOR View20 has been unveiled in the City of Lights. The device features an impressive 48MP camera with AI High Clarity Photography and is the first device in the world to sport the Aurora Nanotexture. The device retails for RM1999 for the 6GB + 128GB variant and RM2499 for the 8GB + 256GB variant. The Malaysia release date for the device will be on the 26th of January 2019 at 1 Utama.

Tech specs for the device include the powerful Kirin 980 chipset, 6GB RAM and 128GB of internal storage as well as an 8GB RAM and 256GB internal storage variant. This is the first smartphone from HONOR and the first few smartphones in the market to sport the O-cutout display. The cutout is only a mere 4.5mm in diameter placed on the top left of the device which the company believes won’t be too much of an intrusion when using the smartphone in a landscape manner. 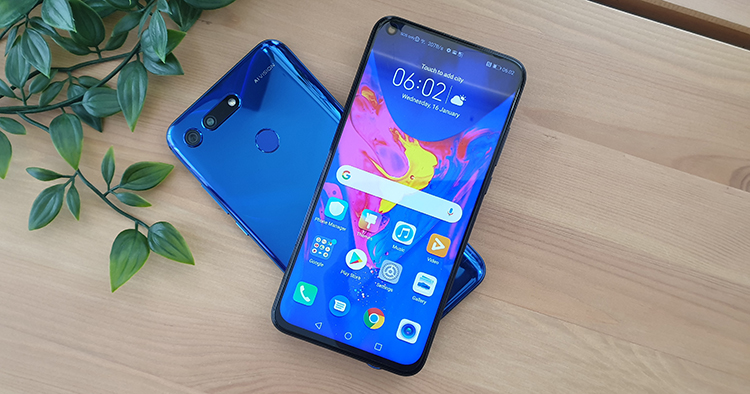 Not a big fan of the O cutout display on the left there. The OCD in me is crying. Let's name it... tahi lalat.

Despite having no notch, the device’s facial recognition works decently and unlocks the phone pretty fast. The display is 6.4 inches in size which are bezel-less bar the slim chin at the bottom of the device. The colours and brightness of the display are very pleasant to look at and can clearly be seen even when outdoors. 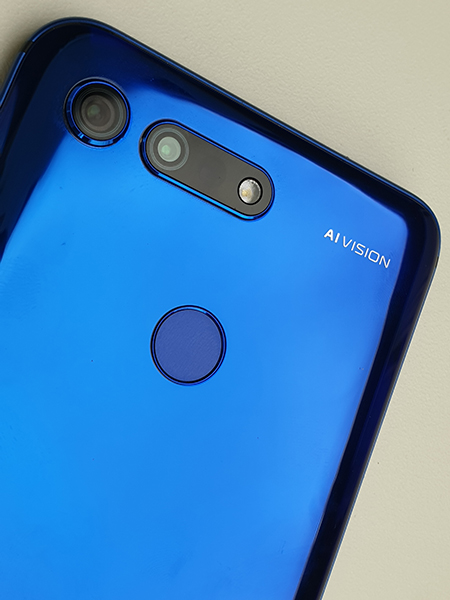 The back is made out of glass with a rear-mounted fingerprint scanner and a dual camera setup which consists of the 48MP Sony IMX586 sensor and a 3D ToF sensor which is there to improve 3D object recognition. The selfie camera is an impressive 25MP. To distinguish itself from other smartphones who are adopting the O-cutout display, the HONOR View 20 has the world’s first Aurora Nanotexture design which is the holographic V’s running through the back of the device. The smartphone comes in two colours, Midnight Black and Sapphire Blue for the 6GB/128GB variant and the Phantom Blue is only available on the 8GB/256GB variant. 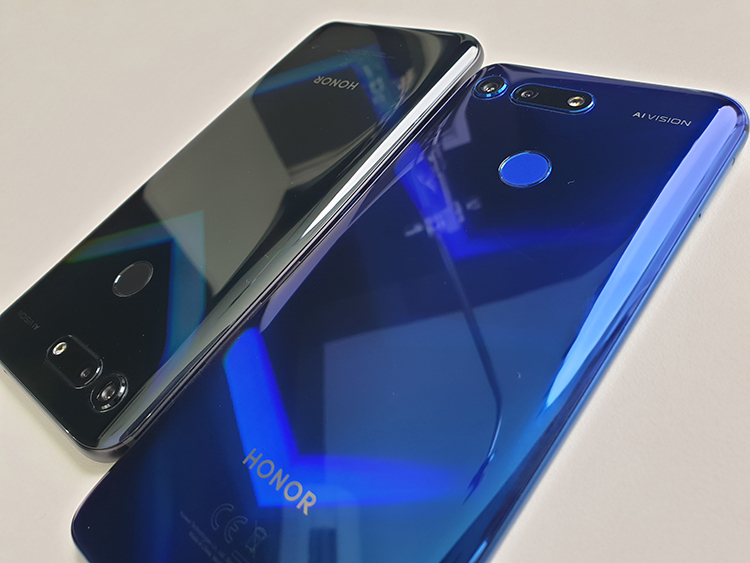 The Aurora Nanotexture Vs running down the back of the phone, it's not as obvious on the Midnight Black like it is on the Sapphire Blue 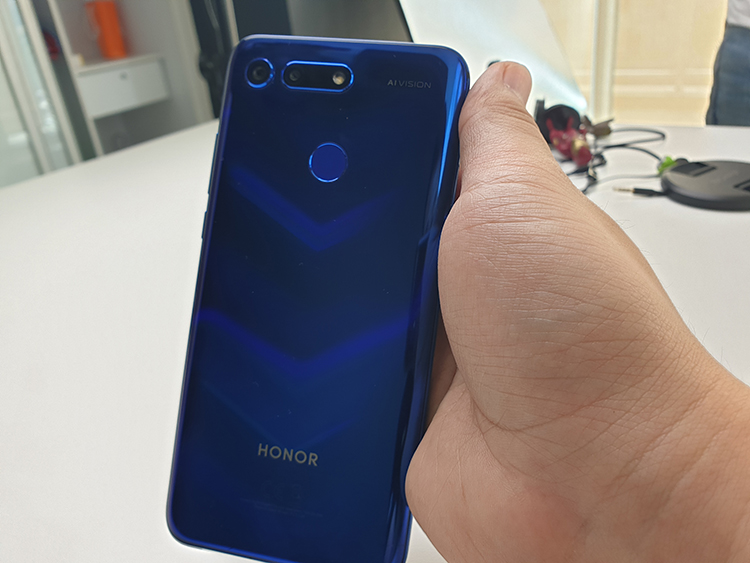 Besides that, at the bottom of the device is where the speaker grills and USB-C port is located. The dual SIM tray is placed on the left side of the device (which does not have any expandable memory), the power button and volume buttons on the right and the 3.5mm headphone jack on the top of the smartphone. 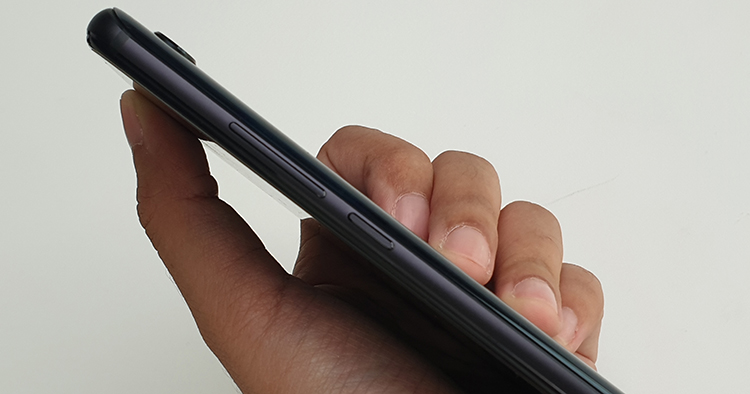 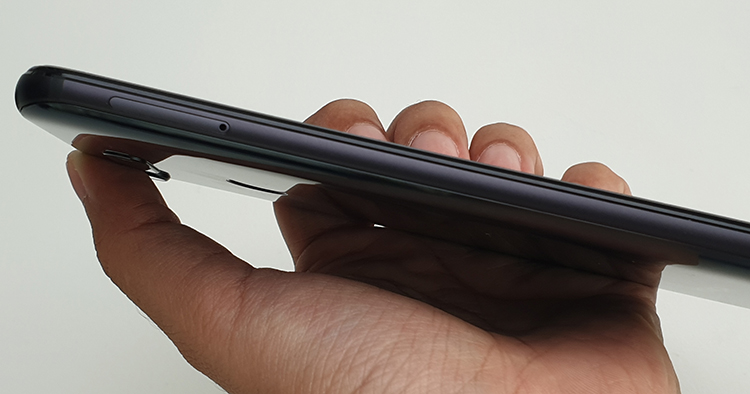 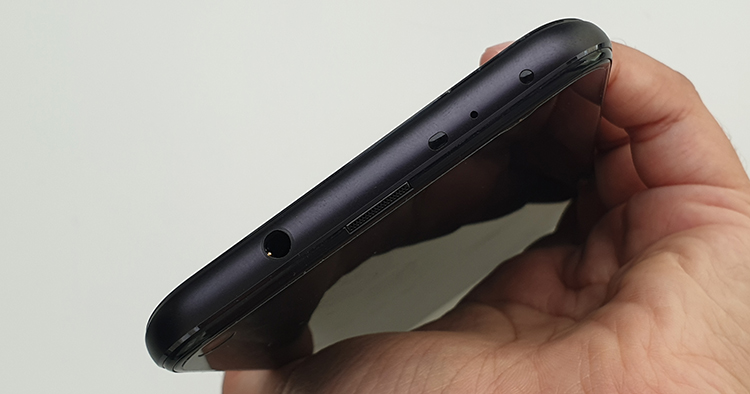 3.5mm headphone jack on the top of the smartphone, not our fave spot for it

USB-C and speaker grills at the bottom

Other features of the smartphone include Link Turbo, which enables the device to be connected to both WiFi and 4G LTE at the same time and switches between them to give you the best possible network speeds, the Nine Cooling System, which keeps your phone cool during intense usage such as gaming, AR gaming and more.

If you’re interested in being the first in Malaysia to get your hands on the HONOR View20, you can head on over to the HONOR Roadshow on the 26th and 27th of January in 1 Utama where many amazing free gifts await the first 1000 customers. If you can’t make it there, you can always head on over to the nearest HONOR Experience store where the first 10 customers are eligible for free gifts as well! Do you think the HONOR View20 is worth getting? For the latest smartphone releases, make sure to check out TechNave.com!