HONOR's upcoming foldable to sport an 8-inch display alongside a 6.5-inch secondary display 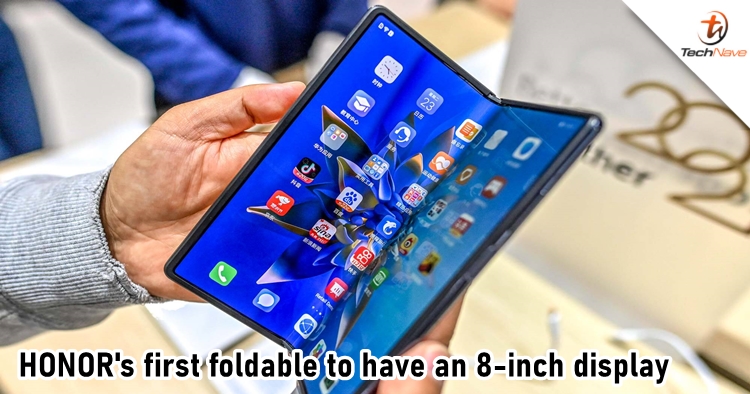 Yesterday, HONOR shared a poster for its upcoming global press conference that happens on 12 August and we are excited about what's to come. It is suggested that HONOR could launch the global version HONOR 50 series and debut the Magic 3 series during the conference. However, let's not forget that the brand is rumoured to launch its first foldable smartphone later on as well. The latest information has arrived claiming that the device will sport an 8-inch display.

According to the tipster Digital Chat Station, the first HONOR foldable smartphone will bring an 8-inch display when it's not folded. It is also said to have an extra 6.5-inch secondary display on the outer case. The tipster added that the display panel is from Chinese manufacturer BOE, and it will be using ultra-thin foldable glass. 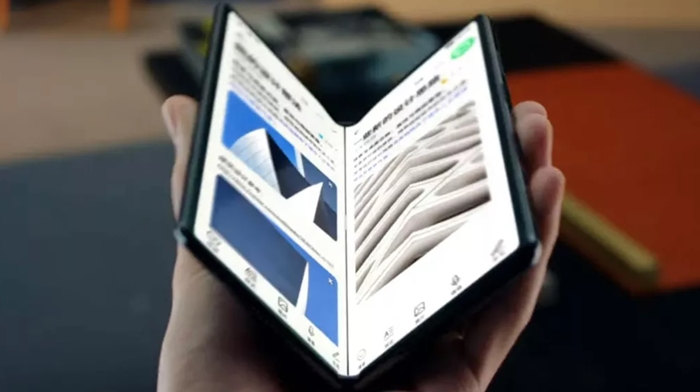 Earlier, HONOR had trademarked three device names including Magic Fold, Magic Flip, and Magic Flex. We guess that this 8-inch foldable device might be called Magic Fold, as Flip suggests a clamshell-style device (like Galaxy Z Flip) and Flex suggests a rollable device? Accurate or not, we are sure that we'll hear more news regarding the device in the upcoming months.

Let us know if you're excited about seeing HONOR's first foldable on our Facebook page. Stay tuned to TechNave.com for more smartphone rumours.