As of yesterday, HTC has finally brought in the long awaited and anticipated HTC 10 and One A9 into Malaysia shores this Raya Season, the HTC 10 which was announced globally since 3 months ago, the "Power of 10" features that consumers have come to expect - like world class camera with high standard audio, bold new metal unibody design and unparalleled performance. “With the HTC 10, we are proud to offer Malaysians the best innovations that we have made over the past 20 years, thus creating a device that stands out with an attractive price that everyone will love. With all its features, we are confident that consumers can look forward to another brilliant year with our HTC 10”, said Mr. Faisal Siddiqui, President, HTC South Asia.

Below are the specifications: 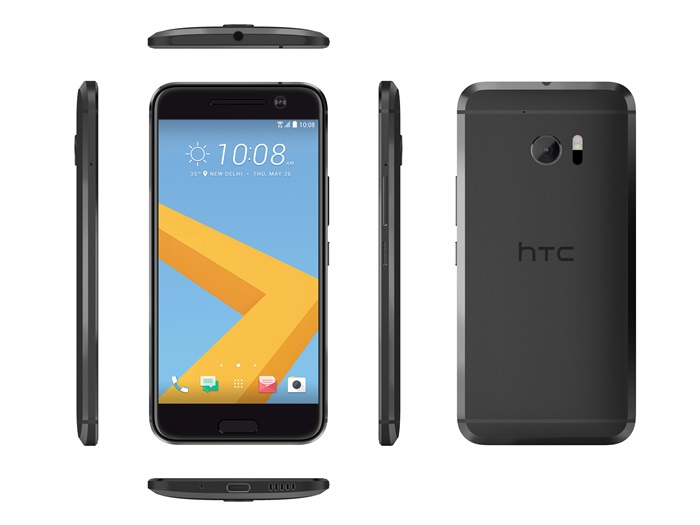 Boasting a DxOMark score of 88, the camera was designed to launch in as fast as 0.6 seconds, and a 2nd generation laser autofocus that gives you focused shots faster, it’s quick enough to even work in burst mode. Pro Mode is also available for more experienced photographers, including RAW format functionality. Other than that, it has the exact same features that were mentioned before when it was announced such as the BoomSound HiFi edition, visit this page to read more.

HTC is offering an all-new HTC Ice View case with a semi-transparent, colour availability for the HTC Ice View case is Obsidian Black and will be retailing at RM159 in all HTC retail stores. As for the device, HTC is partnering with 11street and the HTC 10 will come in Carbon Grey and Topaz Gold, only for the price of RM2799 from mid July onwards.

For more information on purchasing the HTC 10, please visit 11street. 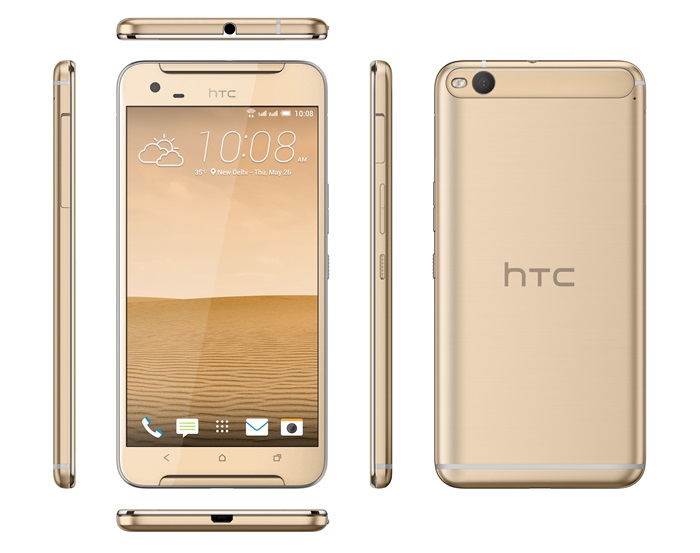 Meanwhile, the HTC One X9 was also introduced and comes in Gold and Gray. Announced during MWC 2016 five months ago, it will be officially retailing for the price of RM1499 in all HTC stores and retail stores from August 2016 onwards. The One X9 is also with integrated Auto Selfie, Voice Selfie and Live Make Up, one can shoot clear, sharp, smooth images of the highest quality, not to forget it has Pro mode like HTC 10 and can shoot 4K video resolution.

“Elegant, stylish and ergonomic smartphone design is an essential element for consumers today”, said Mr. Faisal Siddiqui, President, HTC South Asia. “Not sacrificing on performance or screen size, striking the right balance between style and size was key for this new addition to the HTC One family. The HTC One X9 draws on rich colors and unique finishes, combining them with a lightweight, slender metal design and larger screen for those who want a premium smartphone experience.”