HTC One ME Price in Malaysia & Spec 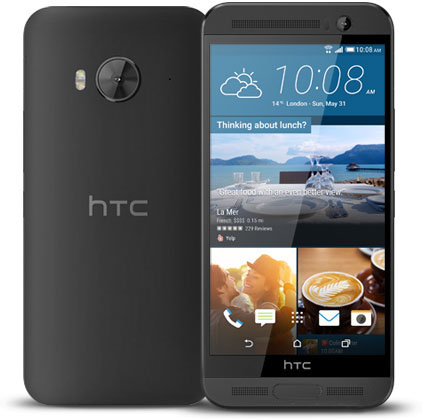 The latest HTC One ME price in Malaysia market starts from RM1549. It is available in Meteor Grey, Rose Gold, Gold Sepia colours.