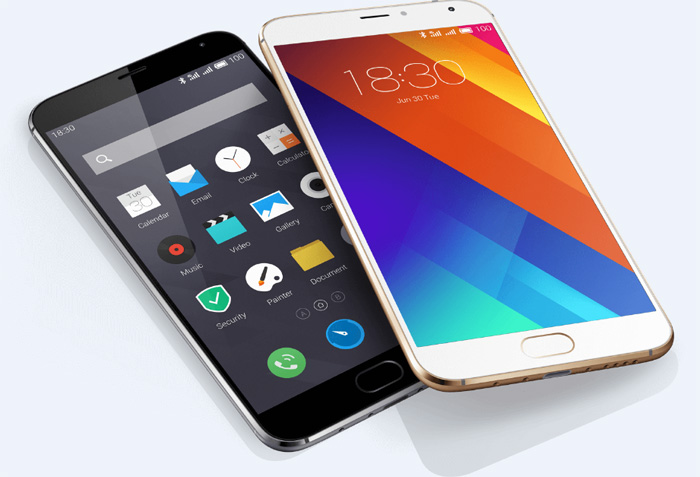 The latest Meizu MX5 price in Malaysia market starts from RM830. It is available in Gray, Gold, Silver, Black/Silver colours.