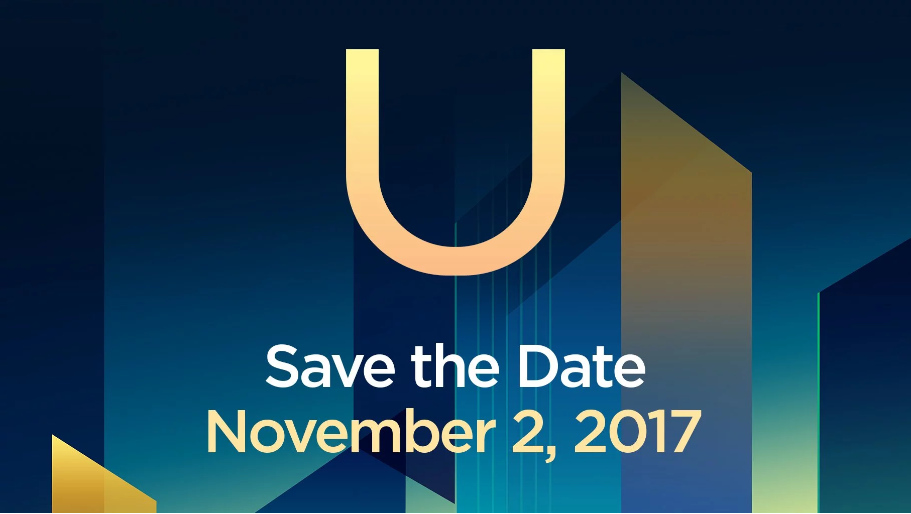 As speculated, HTC has confirmed that they will be revealing the HTC U11 Plus on 2 November 2017. Venue and time are not known, but it could be released in China. Tech-specs information is quite scarce too but here's what we know about it so far. 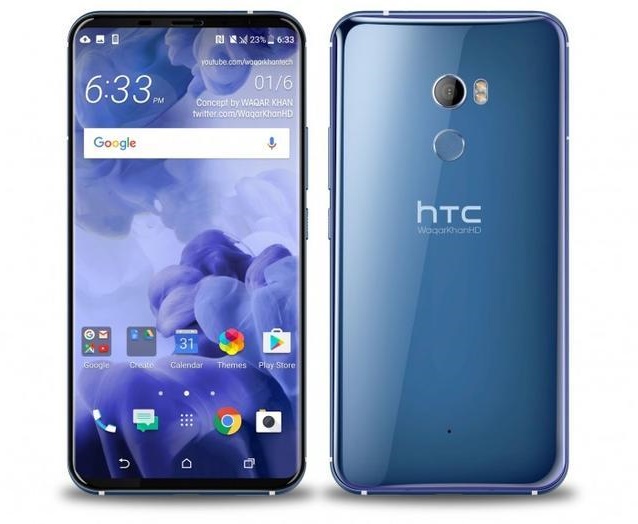 We can expect the flagship to house a Qualcomm Snapdragon 835 chipset, as well as the bezel-less display that every smartphone manufacturer is going for now. Rumours have it that the display will be 5.99-inch with an 18:9 aspect ratio in QHD+ 2880 x 1440 resolution. Memory capacity stands at 4GB + 64GB, while the camera setup carries a 12MP for the back and 8MP for the front. The Edge Sense feature, which allows you to "squeeze" the side to perform certain tasks should make a return too.

Excited about the new HTC smartphone? We are looking forward to it too so stay tuned for that at TechNave.com.