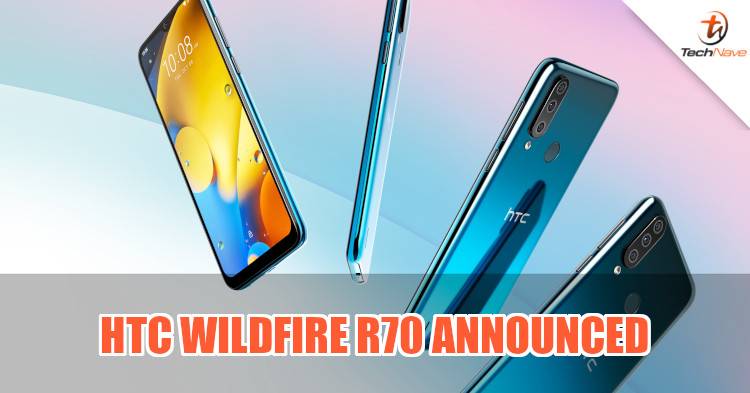 Aside from the recent news about the new Vive Cosmos VR headsets, it's been a while since we've heard from HTC. So, it was with quite a bit of surprise when the company announced a new entry-level smartphone - the HTC Wildfire R70. The company is being conservative this time, however, and will only make this device available in Thailand and India.

The highlight of the Wildfire R70 is its triple rear camera setup, which consists of a 16MP main camera with a large 1.4µm pixels sensor. It's paired with two other 2MP lenses, one that is for macro and the other a depth sensor for portrait mode shots. On the front is an 8MP selfie camera, under a waterdrop notch, that can record 1080p videos. In terms of specs, this device comes powered by MediaTek's Helio P23 chipset, 2GB of RAM, and 32GB of internal storage. Lastly, it has a 6.53-inch display that runs on a resolution of 720 x 1560. 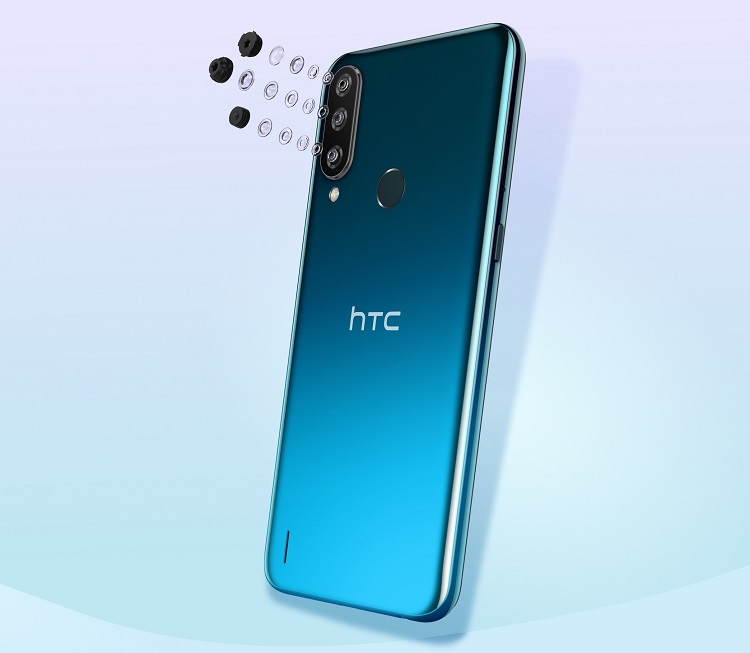 Although the camera specs are pretty decent for an entry-level device, 2GB of RAM is cutting it close for an Android 9 device. To be honest, we feel that HTC really dropped the ball there. Having said that, we also think it is unlikely for this device to make its way to Malaysia, so its poor specs may not really matter to us in the end.

However, would any of you find such a basic device appealing in certain use cases, provided the pricing is right? Do let us know on our Facebook page and stay tuned to TechNave.com for more tech news like this.