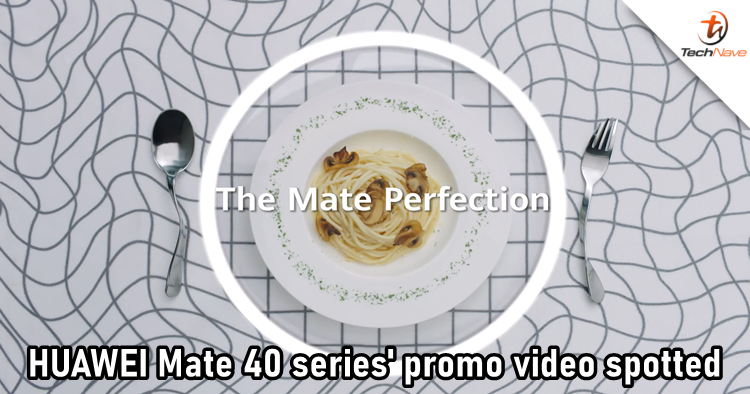 After Apple made a comeback by launching four devices at a time, another tech giant is heading the way to surprise us with their latest flagships as well on 22 October. In just a few days, HUAWEI will be finally launching the highly-anticipated Mate 40 series with the 5nm chipset at an event. Before that, a promo video of the series was out today by showing off the device's capability of taking distortion-free ultra-wide-angle photos.

HUAWEI has uploaded a promo video with the caption "The Mate Perfection" to tease the fans for the upcoming launch. Although the Mate 40 is nowhere to be found in the video, we're still excited as we wonder what kind of impressive photography feature that the company is going to put into the smartphones. This time, it looks like the series will allow users to take distortion-free ultra-wide-angle photos with a new camera algorithm.

To recap, the HUAWEI Mate 40 series is expected to come with the latest 5nm Kirin 9000 chipset and a 6.76-inch OLED display. Today, the retail box of HUAWEI Mate 40 Pro has also been leaked revealing a 12/256GB model. Other than the Mate 40 series, the event could also be the one for the Mate 30 Pro E to make an appearance.

Let us know what you think about the upcoming Mate 40 series on our Facebook page. Stay tuned to TechNave.com for more latest smartphone news.