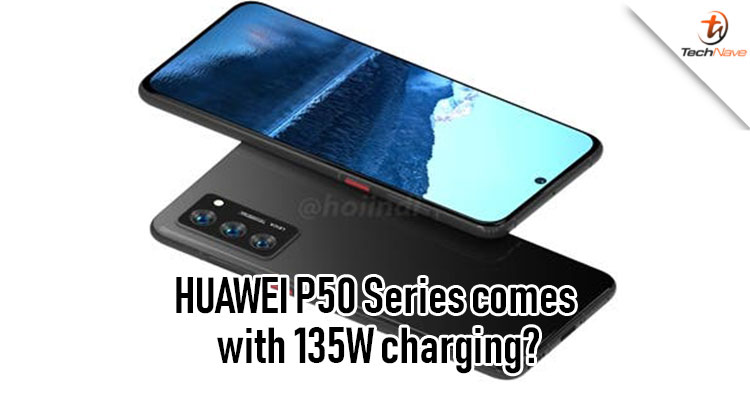 A few days ago, we got the renders leaked on the HUAWEI P50 full look design and also it will have two versions which either will run on Android and the other will be running on the in-house HarmonyOS. Today, a new leak on the tech specs is found on Weibo.

According to the screenshot posted by a blogger who claimed to be the company internal tester, the HUAWEI P50 series will sport a top-mounted central micro-hole display with 90Hz refresh rate for the standard version and 120Hz refresh rate display for the higher-end variant. It will be equipped with the Kirin 9000 and 9000e chipset.

As for the cameras, it will be using the Leica film cameras similar to HUAWEI Mate 40 but with an upgraded 200 times telephoto zoom. The leakster also mentioned that the company is still considering having a 135W fast charging on the P50 series during an internal meeting. 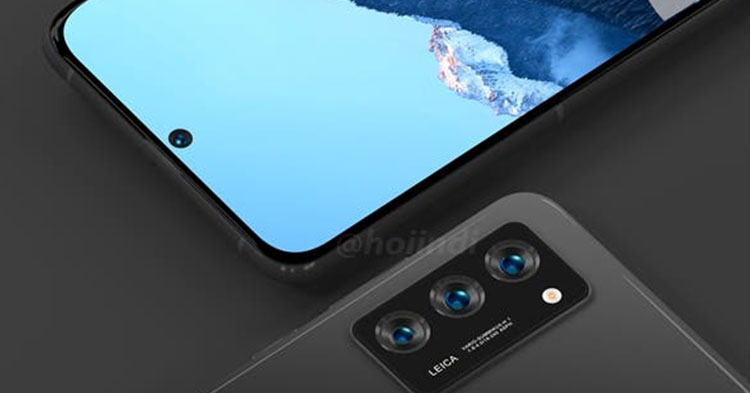 With that said, there is still no official confirmation on the tech specs and release dates on the HUAWEI P50 Series, so do take this with a pinch of salt. Let us know what you think about this news on our Facebook page. Stay tuned to TechNave.com for more latest smartphone rumours.