A few days ago, the renders of the HUAWEI P50 have shown up giving us a full look at the upcoming device. From there, we can see that the device might sport a curved screen with a punch-hole front-facing camera in the top middle. There is also a rectangular camera module at the rear with a coloured power button at the side. Today, the latest news has come claiming that the device will have two versions as one will come with Android while another runs the in-house HarmonyOS.

It is no longer a surprise as we've heard many rumours saying that the upcoming HUAWEI flagship will run the HarmonyOS. However, we had no idea that the company is still willing to present the device with Android on board after all this time. It is said that only the global variant will have two versions while the China variant sticks with one option which is HarmonyOS. 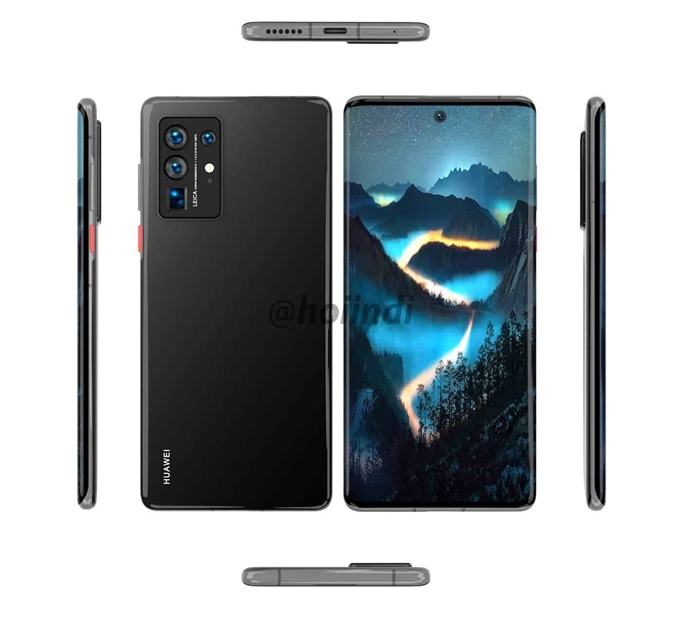 To recap, the HUAWEI P50 is expected to arrive in three models that are P50, P50 Pro, and P50 Pro+. The size of the screen is said to be ranging from 6.1-inch to 6.8-inch. Other than that, the screen-to-body ratio is also said to be higher than that of the P40 series. Lastly, the devices are rumoured to be powered by the Kirin 9000E as well.

Let us know what you think about this news on our Facebook page. Stay tuned to TechNave.com for more latest smartphone rumours.