HUAWEI P50 series tipped to be launched on 29 July The HUAWEI P50 was teased at the HarmonyOS launch event and many are excited about its arrival. Rumour has it, the device is going to be launched before September alongside the MatePad 11. Now, we've gotten new information saying that the P50 will be coming on 29 July.

The date came from a Weibo tipster who posted a caption including HUAWEI P50 along with a string of binary code 1011011001 that translates to 729. However, many other Weibo bloggers found that most of the HUAWEI P50 series stocks are mainly 4G variants, so the date might be a little suspicious if the company aims at the 5G market with the upcoming flagship series. 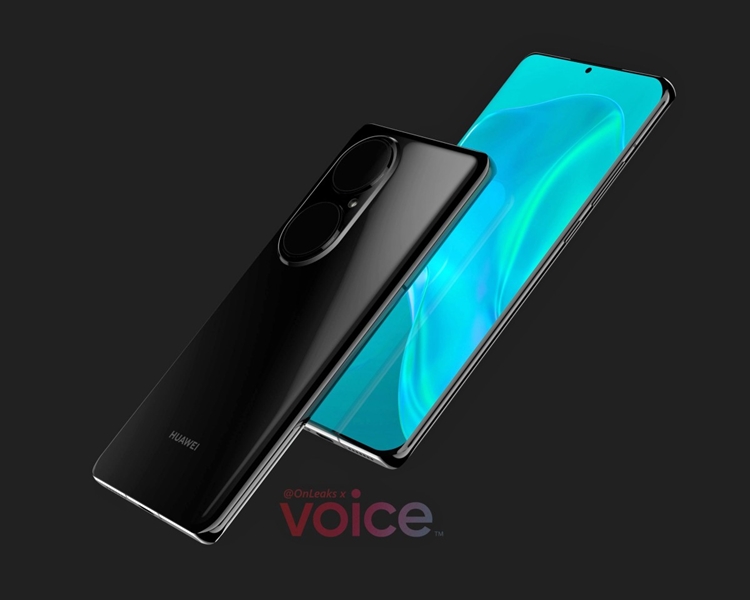 Based on previous rumours, the HUAWEI P50 should be coming with a design that is similar to the HONOR 50. It will also sport a 6.3-inch flat screen and runs HarmonyOS 2.0. For photography, it could use an f/1.8 Sony IMX707 main camera CMOS with a focal length of 18~125mm, with the ability to achieve an equivalent 5x optical zoom.

Let us know if you're excited about the launch of the HUAWEI P50 series on our Facebook page. Stay tuned to TechNave.com for more exciting smartphone reports.