Current Location: Home > News > The Huawei P50 series and MatePad 11 could be unveiled before September 2021 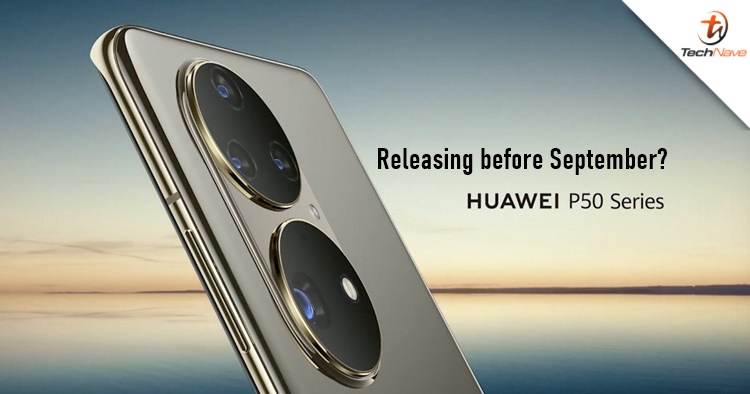 It was only last week when Huawei hosted an event showcasing the HarmonyOS and devices that are eligible for the upgrade. While there was a no-show for the Huawei P50 series, we got ourselves some new information about the P50 series phone and a MatePad 11 tablet.

From the forums of Weibo, some leakers claimed that the Huawei MatePad 11 appeared on the Huawei German official website showing tech specs and features. The MatePad 11 is said to sport a Qualcomm Dragon 865 chipset, 6GB of RAM, a 64GB or 128GB storage option, a 10.95-inch IPS display with 60Hz or 120Hz refresh rate support and a stylus. On top of that, it has a rather large battery of 7250mAh that supports 22.5W fast charging. 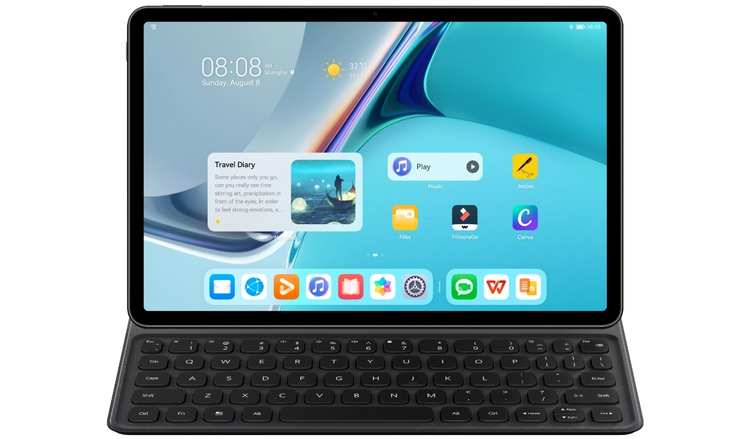 The aforementioned tech specs are just rumours for now, but one thing we can be sure of is that the tablet would feature the latest HarmonyOS. This goes the same for the Huawei P50 series alongside more rumoured tech specs that we covered before. But in case you missed it, here are some recap.

The Huawei P50 series would have a quad rear camera design as seen from the official render. No specifications about each camera but the main sensor could have an aperture of f/1.8 and a focal length of 18mm - 125mm. As for the bottom, it could feature an IMX707 sensor with some auxiliary lenses for various means. 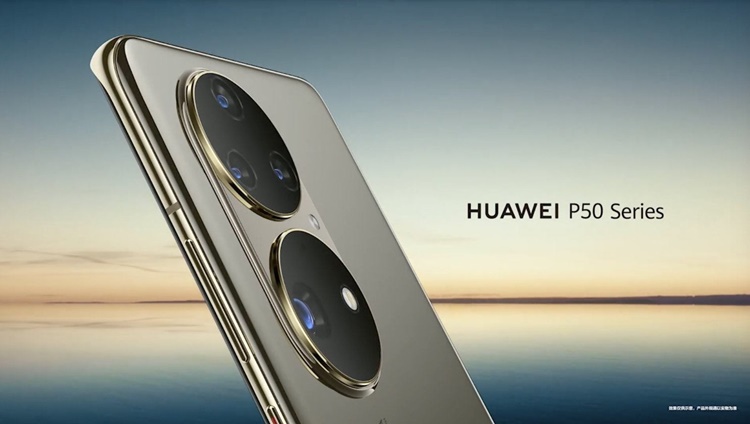 Last but not least, the Huawei P50 series and MatePad 11 could be unveiled before September 2021. Nothing is official, though, so do take this news with a pinch of salt but are you looking forward to it? Stay tuned for more trending tech news at TechNave.com.