Current Location: Home > News > HUAWEI P50 would be the first to run HarmonyOS out of the box 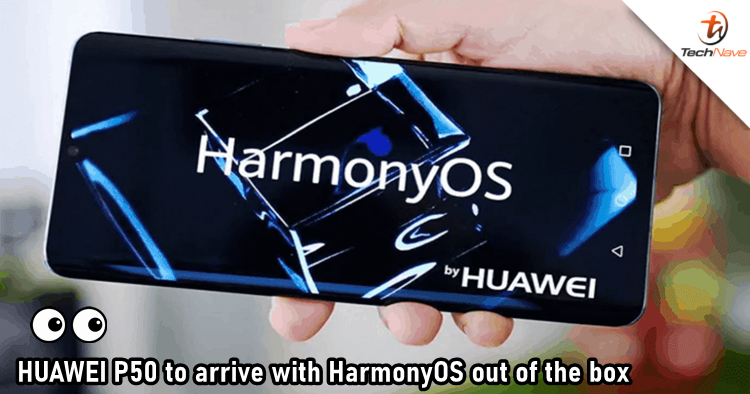 The HUAWEI P50 series is anticipated to launch on 17 April according to the previous rumour. Before that happens, a now-deleted Weibo account has leaked something interesting claiming that the device will be the first to have HarmonyOS pre-installed out of the box. The account also mentioned that the testing period of HarmonyOS 2.0 Beta 2 has been completed and the company is now moving on to Beta 3.

According to the source, the HUAWEI P50 won't be the first to run the OS. It is said that mass migration to HarmonyOS is expected to start in April for the current high-end Huawei phones. The HUAWEI executives also expect the HarmonyOS to power 300-400 million devices by the end of this year. It is worth noting that the devices include smart TVs, smartwatches, and other IoT products. Other than running HarmonyOS, the P50 series is bringing three different models that feature different chipsets. Earlier, rumours suggested that the vanilla P50 will come with a Kirin 9000E chipset while the P50 Pro and P50 Pro+ arrive with Kirin 9000. The devices could also feature high refresh rate screens, ultra-light sensor, and new gaming features.

Let us know if you're excited about the launch on our Facebook page. Stay tuned to TechNave.com for more smartphone news.