HUAWEI could be launching the first smartwatch with HarmonyOS soon 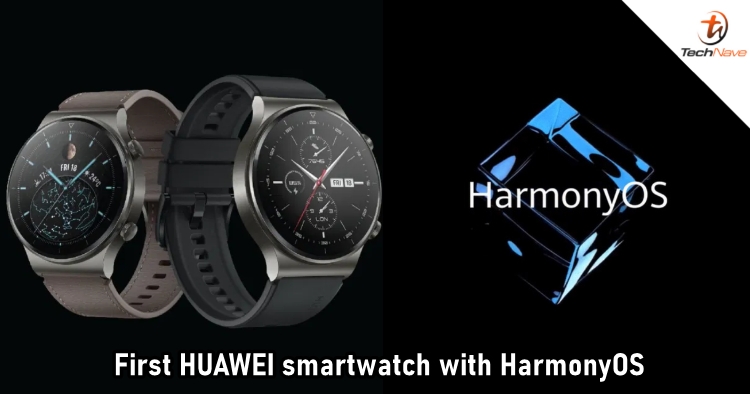 After releasing HarmonyOS 2.0, it's time for HUAWEI to integrate the operating system (OS) with some of the product categories and sell them. Earlier, it has been announced that the OS will be used by IoT devices including smartwatches, smart TVs, cars, and more. Now, it looks like progress will be made as the company could be launching the first smartwatch with HarmonyOS soon.

According to the source, the Chinese company planned to launch the said smartwatch this year but has somehow postponed it to 2021. For now, it is still unknown what kind of smartwatch will they launch but it is mentioned that we could see something that has a huge difference compared to the HUAWEI Watch GT2 Pro. 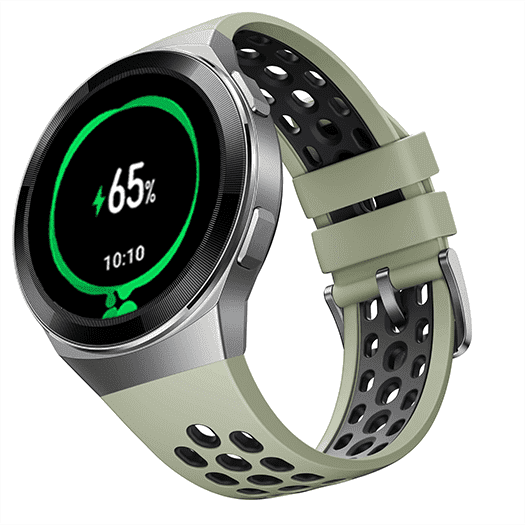 Earlier in September, HUAWEI has announced the Watch GT2 Pro that comes with a new design and wireless charging support. In just a few days, the company will revamp the smartwatch with an electrocardiogram function and it is expected to go on sale in China after 12 December.

Let us know what you think about the first HUAWEI smartwatch with HarmonyOS on our Facebook page. Stay tuned to TechNave.com for more latest tech gadget updates.