Current Location: Home > News > HUAWEI has sold off HONOR and the official announcement could come around 20 November 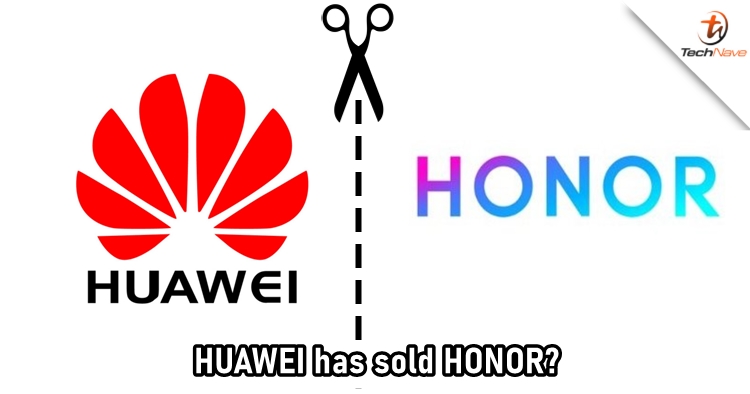 Earlier, HUAWEI was speculated to be selling their sub-brand HONOR to another company. Now, the news has come confirming that the Chinese tech giant has already done so. Sooner or later, HONOR will become a standalone brand from HUAWEI with an official announcement.

According to the source, HUAWEI is already in the final stages of signing the deal with a newly-formed joint venture between several top mobile phone distributors in China — Putian, Tianyin, China Post, Aishide, etc., and an investment company with a background of Shenzhen SASAC. The acquisition is also expected to cost around 5-25 billion YUAN (~RM3-15 billion). It is said that the official announcement could take place somewhere around 20 November.

According to sources, Huawei has sold Honor smartphone unit to a newly established state-owned JV, aiming for an IPO in 3 years.
The prerequisites of the acquisition is that the new company can buy and use 5G chips. An official announcement of the deal will be made around Nov 20. pic.twitter.com/KipBu3SotR

Other than that, it is mentioned that the deal includes the entire employee base, research and development, and the related supply chain. Therefore, there will be no need for the new owner to start everything from scratch. Not to mention the brand will be free to work with American companies again after leaving HUAWEI.

The reputable tipster Ming-Chi Kuo has claimed this to be a win-win solution. Not only HUAWEI can continue focusing on the high-end market and telecom equipment without worrying much about its budget smartphone market, HONOR can also source chipsets from Qualcomm and have access to full-fledged Android once again.