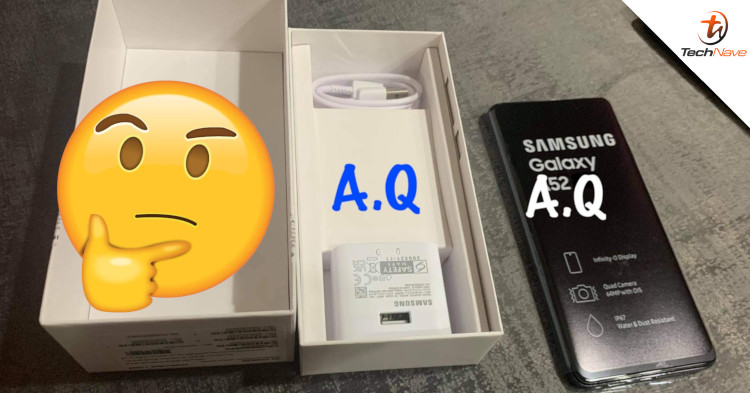 Recently, there was a tweet posted by @AhmedQwaider888 which showcases what looks like the Samsung Galaxy A52 smartphone as well as what it could potentially come with. While not much is known in regards to the Malaysia release date of the device, it does give us a better idea of what to expect when it is officially available in the local market.

Based on the pictures shown, it seems that the Samsung Galaxy A52 is expected to come equipped with an Infinity-O display, a quad-camera setup with up to 64MP image sensor and OIS, as well as IP67 water and dust resistance. With that being said, while it may look genuine, do take some of the information with a grain of salt, due to the fact that Samsung could change some details at the last second before launch.

With all that said, what are your thoughts on the Samsung Galaxy A52 so far? Let us know on our Facebook page and for more updates like this, stay tuned to TechNave.com.