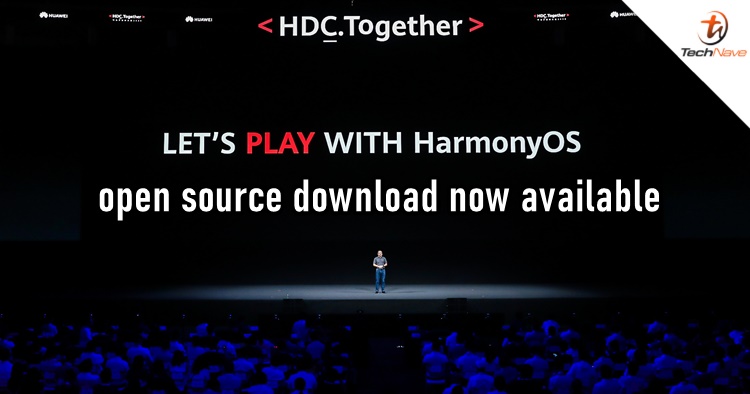 Following the official announcement of HarmonyOS 2.0 by Huawei last night (finally), the Chinese smartphone brand has also launched a HarmonyOS website for developers to download. Available in both Mandarin and English, the software is introduced as a customizable and open-source OS where developers can download for free to work on it.

Marketed to work with Huawei's 1+8 ecosystem plan, Huawei listed the HarmonyOS 2.0's highlight is that it is compatible with third-party libraries as its HarmonyOS Driver Framework can adapt and port with various chipsets. The HarmonyOS can be used for all types of devices which include wearables, TVs, and even vehicles. It's also allegedly verified to be secure. 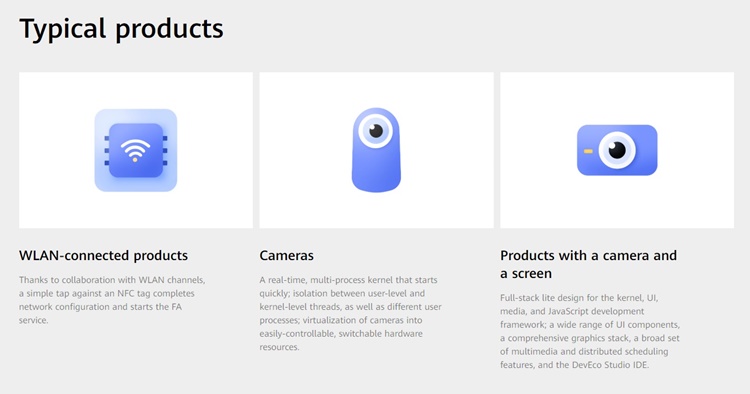 According to Richard Yu, Executive Director and CEO of HUAWEI Consumer Business Group, HarmonyOS is open to 128KB-128MB IoT devices and starting from April 2021, the company will open it to 128MB-4GB devices and eventually, surpassing devices above 4GB in October 2021. At least that's the timetable plan for now and it's surely an intriguing development to anticipate.

HarmonyOS mobile version is said to be arriving in early December and 2021 Huawei smartphones will fully support it. There is some potential that Huawei can rise up again after the unfortunate Google ban by the US Government, but it won't be an easy journey. What do you think? Let us know in the comments below and stay tuned for more trending tech news at TechNave.com.