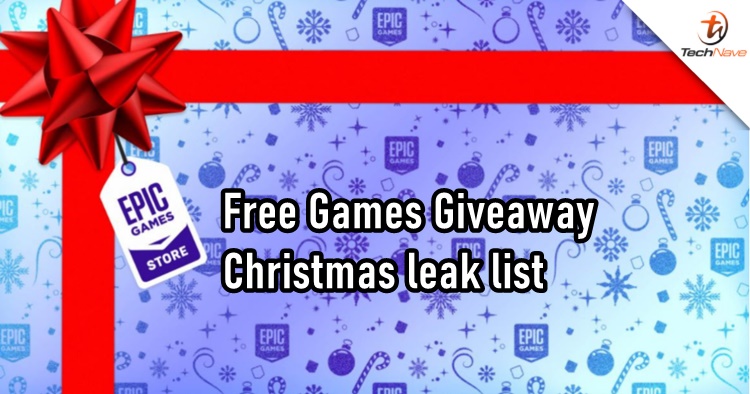 As mentioned in our wholesome gaming news of 2020, the Epic Games Store has been giving away free video games throughout this year for people to cope with the pandemic. The Holiday Sale has already begun as well as another batch of free video games which started last week.

Previously, the Christmas free video games list got leaked that featured a lot of triple-A titles but turned out to be too good to be true. Now we got ourselves another leaked list which seems to be accurate so far. Started on 17th of December until now, the free video games that we got so far was Cities Skyline, Oddworld: New n Tasty, The Long Dark and Defence Grid.

It seems quite legit so far, so should it be true - Alien: Isolation could be the next big video game in the Christmas List. After that, Metro 2033 which is an old triple-A video game will follow up. Whether it's real or not, it's worth keeping the list in check which you can refer below:

On top of that, the Holiday Sale is offering video games on a discount of up to 75%. The platform is also giving away a free $10 voucher coupon but only eligible for games that are priced $15 and above. Still, a pretty good deal there! Have fun on your holiday and stay tuned for more trending tech news at TechNave.com.