Current Location: Home > News > Here's a list of the most sold iPhones of all time

Here's a list of the most sold iPhones of all time 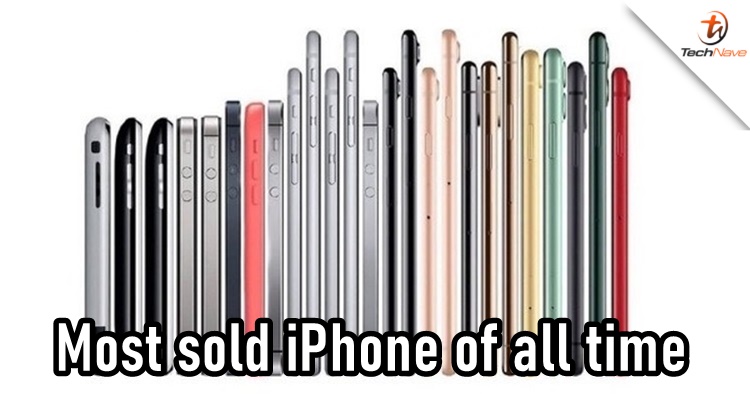 Whether you love it or hate it, the Apple iPhone is indeed one of the most popular phones in the world. But this begs a question - which iPhone is the most popular and which one sold the best to date? Well, foreign media statistics have your answer and turns out that the iPhone 6 series is still the most sold iPhone of all time. 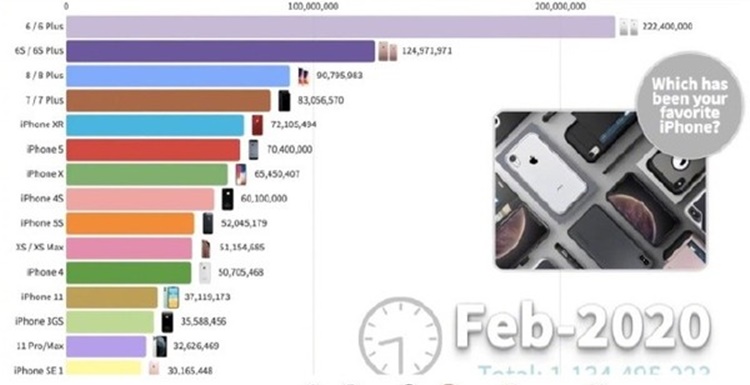 While it's obvious that there is a rise of other affordable devices, it's not surprising to see the recent iPhone models at the bottom but it doesn't mean the recent ones aren't doing well such as the iPhone XR hanging out at the fifth spot. As for the iPhone 11 series, they are also part of the ranking and the iPhone 11 was the most shipped device of Q1 2020.

We are just a month or two away to see the latest iPhone 12 series. According to rumours, it's said that Apple could be launching up to four devices and may return to the iPhone 4 era design instead of opting for a curved design. Anyway, which iPhone is your favourite? Let us know in the comments below and stay tuned for more trending gadget news at TechNave.com.