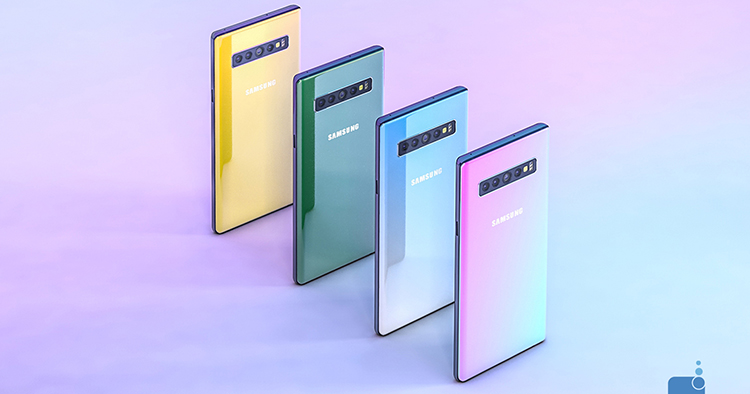 We’re still a ways away from the announcement of the Samsung Galaxy Note 10 but it won’t stop us from wondering what the device may end up looking like. PhoneArena.com took whatever little information and rumours they had about the device and created renders from it to make their vision of the device a reality. 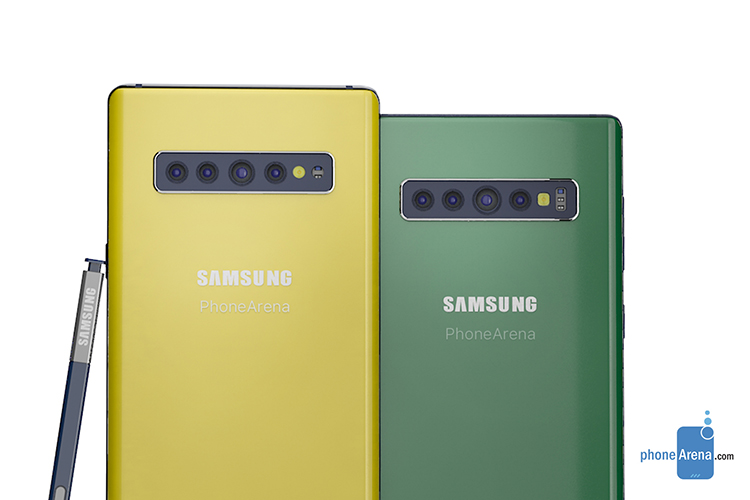 For the display, the punch hole display which is officially named the Infinity-O display by Samsung, may still be here to stay as it is not known if the technology for an under display camera is quite ready yet for now. We’ll likely still see a dual camera setup in the front. Besides that, I’m pretty positive the ultrasonic fingerprint scanner will be staying as well as it is currently the fastest UD fingerprint scanner on the market. Maybe we’ll get lucky and they have improved the technology 10x by then. Who knows? 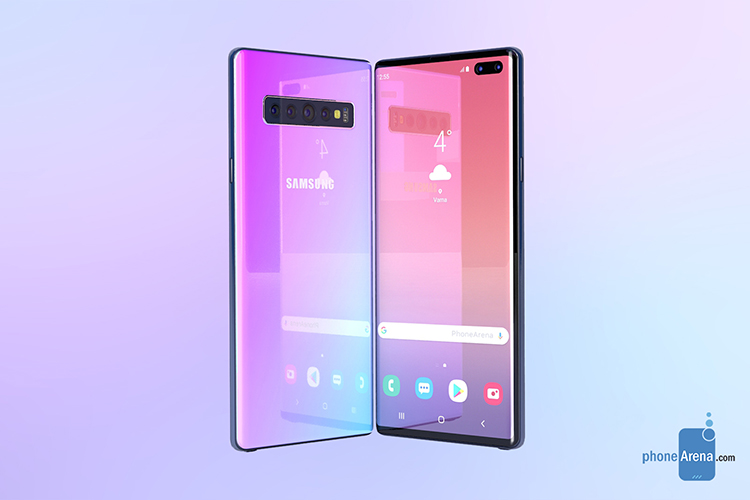 For now, we can only dream that these renders may just become a reality. I’m hoping for some new pretty colours for the new Note 10 (rose gold, anyone?). Also maybe an improved S Pen. What do you guys want to see on the Note 10? For the latest rumours and news on Samsung, TechNave.com is the place to look out for!