Current Location: Home > News > Here's what the Google Pixel 4 may look like based on leaks 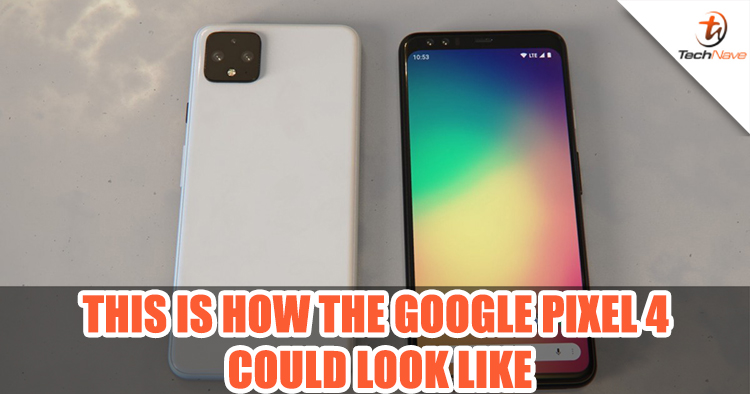 An artist has created renders of what the Google Pixel 4 may look like based on leaks. Based on reports, the Google Pixel 4’s back may come with a square setup on the top left of the device, similar to Apple’s iPhone XI’s leaks.

The camera setup may come with triple sensors that includes the regular camera, telephoto lens as well as a 3D ToF sensor. As for the front, Google has decided to ditch the huge notch seen on the Google Pixel 3 XL. Instead, it is speculated that they’ve returned to the classic top bezel as seen on older devices which may hold two camera sensors, an earpiece and sensors for hand gestures. 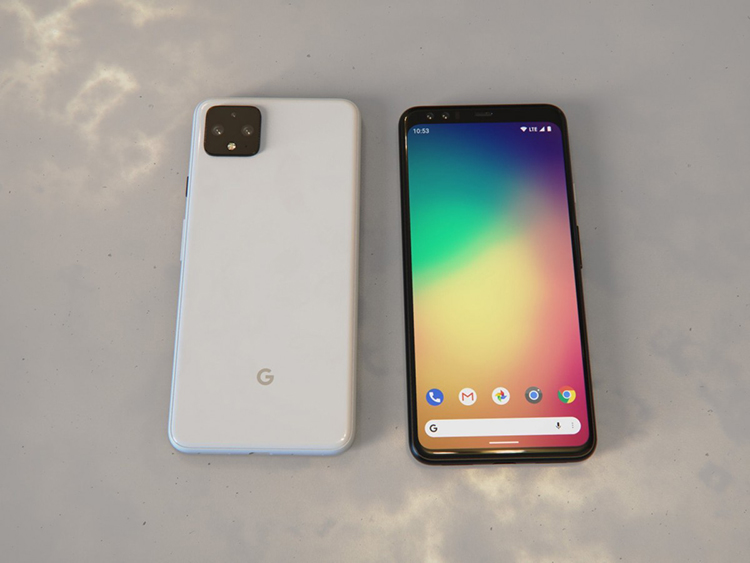 Besides that, the side and bottom bezels are pretty thick which may or may not bother users. Other than that, the artist had also added in the Android Q OS into the device which makes us wonder if gestures would be different on the device due to the thinner chin. The colour of the device in the render is Clearly White and it is expected that we may be seeing the Google Pixel 4 in two other colours which are Just Black and Mint Green. Each device may have different colour accents for the power button and the camera hump may be black across all devices.

So how do you feel about the Google Pixel 4 going back to the classic top bezel? Keep up with the latest Google Pixel news on TechNave.com! 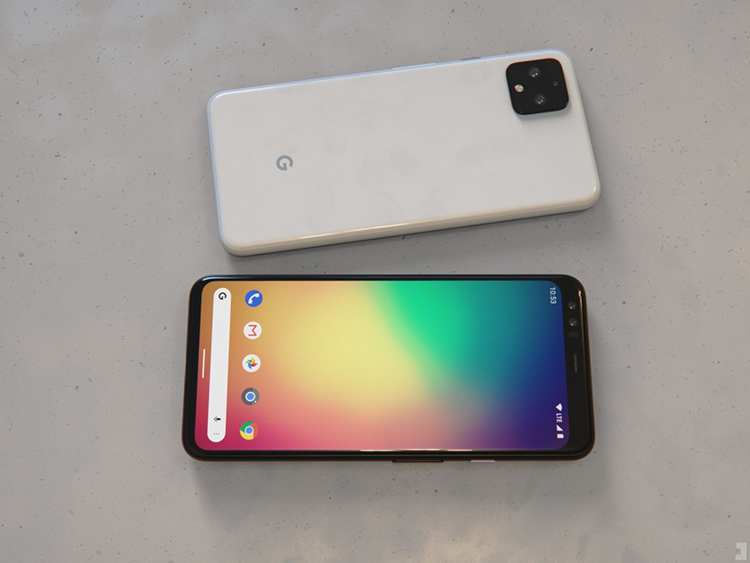