Honor 5A officially launched in Malaysia from RM599, available 20 September 2016 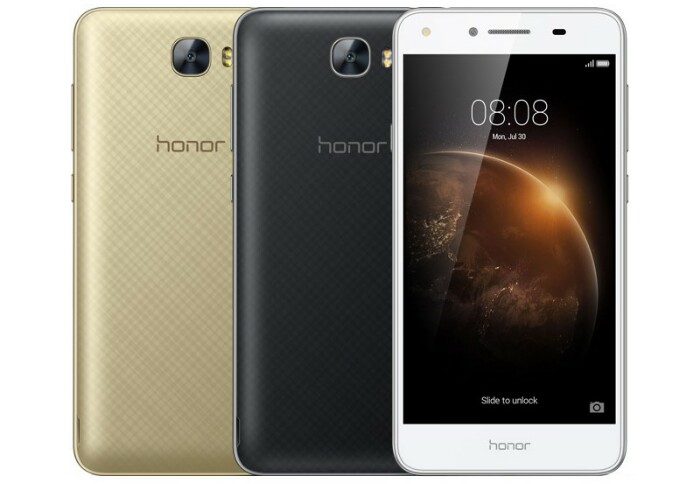 Apart from launching their latest flagship, the Honor 8, Honor Malaysia also announced that their Honor 5A will also be launched for Malaysia. Replacing the previous Honor 4A series, it will be available for RM599 in black and white and RM629 in gold at VMALL.my and other authorized retail outlets from 20 September 2016.

While the Honor 5A was not available during the launch event, here are some of the tech specs: