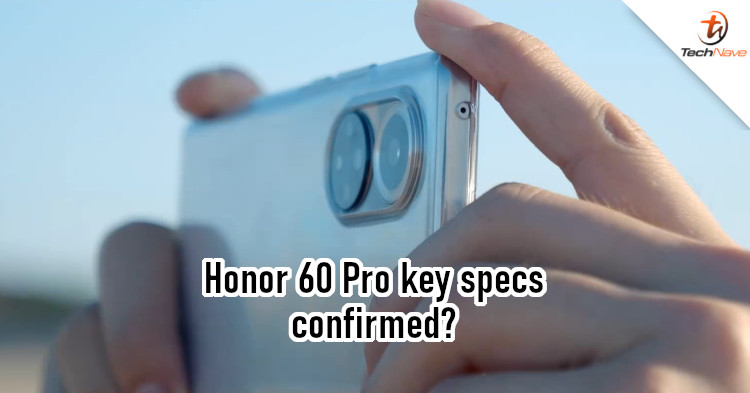 Earlier this week, Honor released a teaser to confirm that there would be an upcoming launch for the Honor 60 series on 1 December 2021. Reliable sources suggested that Honor would choose a Snapdragon chipset, and now we have an idea of which one it could be.

The benchmark of an Honor TNA-AN00 device was recently spotted on Geekbench. It's believed that this is the Honor 60 Pro, which scored 816 points and 2971 points for the single-core and multi-core CPU tests. Allegedly, it's using the new Snapdragon 778G+ chipset that was launched last month. It also comes with 12GB of RAM and runs on Android 11.

For your info, the CPU listed as ARM SM7325 could belong to the Snapdragon 732G, 778G, or 778G+. But this CPU has a 1+3+4 CPU core configuration, not the 2+6 that the Snapdragon 732G uses. The Snapdragon 778G is probably not the choice either, as Honor has more reasons to pick the new and improved Snapdragon 778G+. Besides the above, it's also rumoured that the Honor 60 Pro could feature a 120Hz display and 50MP front camera.

Overall, we can expect the Honor 60 series to be a solid mid-range smartphone series with excellent features. Would you be interested in this new Pro variant? Let us know in the comments, and stay tuned to TechNave for more updates about it.