Honor 70 series spotted in stores, will be available in 4 colours 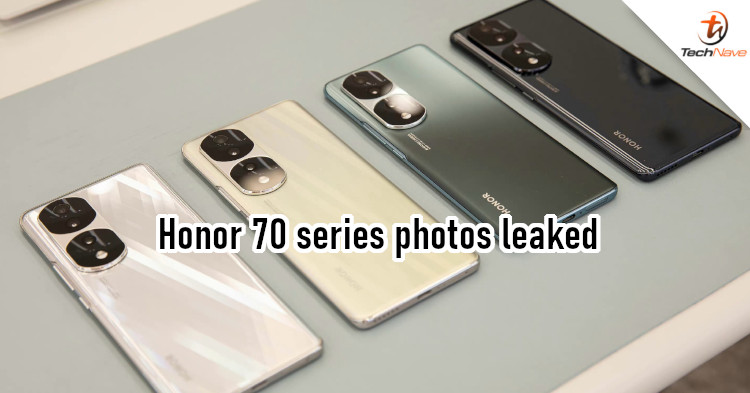 For many smartphone series, you'll get new models every year. But Honor 70 series is set to come less than 6 months after the Honor 60 series. Recently, the company announced that it would launch the new series on 30 May 2022. Now, sources have also provided photos of the Honor 70 and Honor 70 Pro.

Specifically, the photos were provided by a Weibo blogger. As you can see, the new models have some similarities with their predecessors. It's also confirmed that both models will be available in four different colours. The Honor 70 will come in glossy black, ink green, flowing crystal, and 'Icelandic illusion'. For the Honor 70 Pro, it would have similar colours but swaps out the 'Icelandic illusion' variant for one that has a matte ceramic look to it. 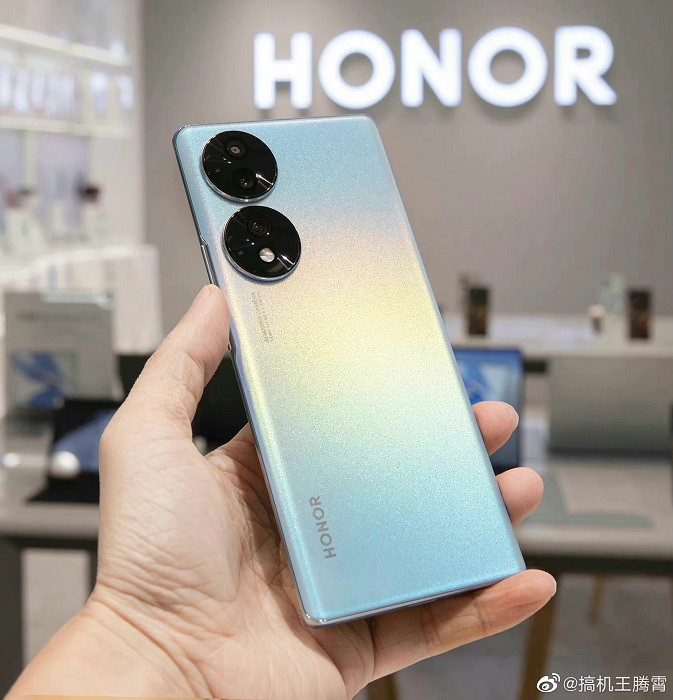 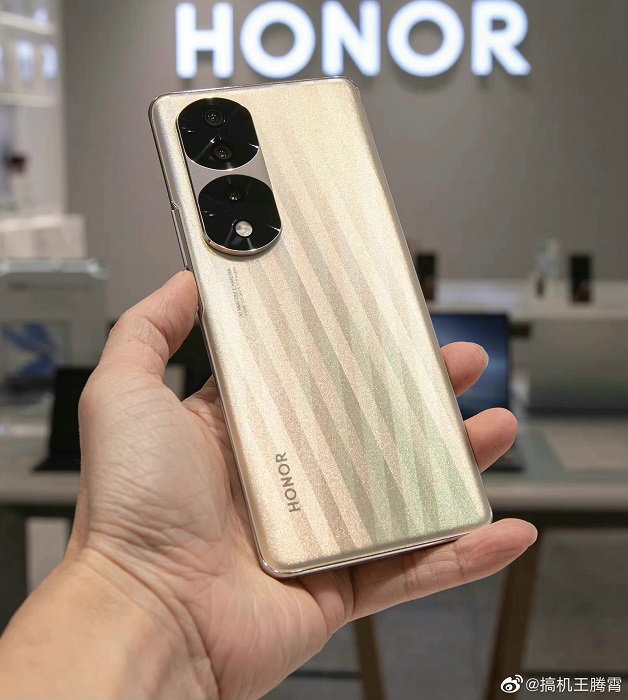 There isn't much info on specs and features for the two devices yet. However, both models are expected to feature the Snapdragon 7 Gen 1 chipset. The standard Honor 70 should also come with a 4800mAh battery and 66W fast charging. As for the Honor 70 Pro, the ultra-wide camera and display will probably be the difference again. Expect a slightly larger display and secondary camera with a higher pixel count.

Honor could have more improvements up its sleeves, so stay tuned to TechNave for more updates about the Honor 70 series. For those interested in the new series, do let us know why in the comments!