Honor 8 Lite unveiled in China. Only one rear camera, but retains beautiful glass back 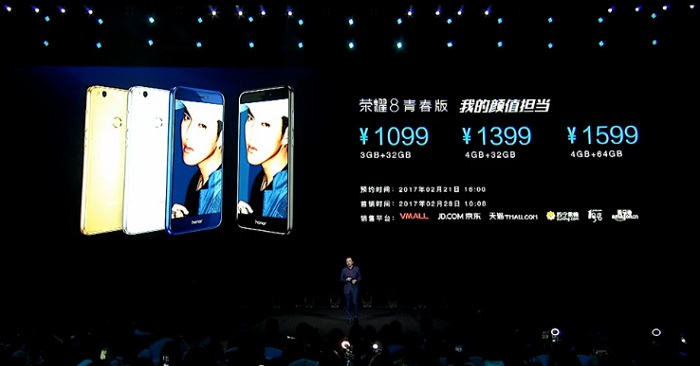 The Honor 8 Lite was announced alongside the Honor V9 in China today. If it might look rather familiar, that's probably because it had been introduced in a multitude of other names, which includes the Huawei P8 Lite (2017), as well as Huawei Nova Lite.

Honor 8 Lite seems like the most appropriate name for the device, as it looks exactly like the Honor 8. The following are its tech-specs: 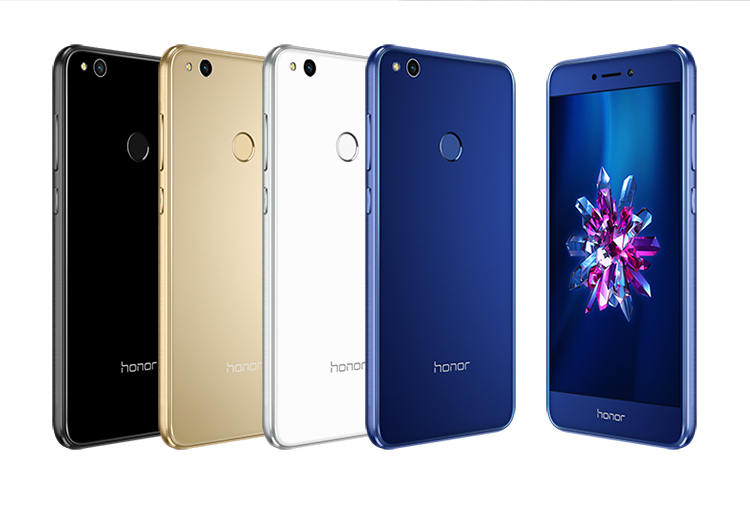 The Honor 8 Lite has the same beautiful glass body as the Honor 8, and comes in exactly the same shade of Black, Gold, White and Blue. The difference? The Honor 8 Lite sports a single 12MP rear camera. Yes, no more dual 12MP. After all, there’s a “Lite” in its name. While it only comes with a single camera sensor, it is no slouch, as it comes packed with f/2.2 aperture, Phase Detection Autofocus, as well as having a large 1.25µm pixel size. It also focuses as close as 7cm. 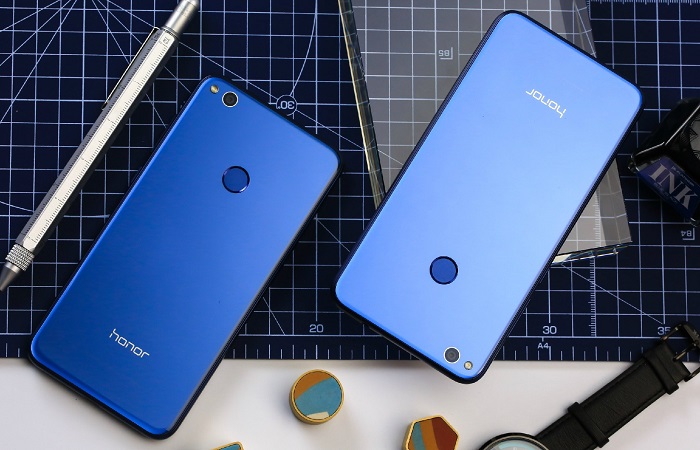 Other than the camera, the Honor 8 Lite also comes with a different processor. It run on the Kirin 655, which is used in most of Honor’s mid-range devices, like the recently announced Honor 6X. Keeping the lights on is a 3000mAh battery, though, there was no mention of any Quick Charge capabilities. 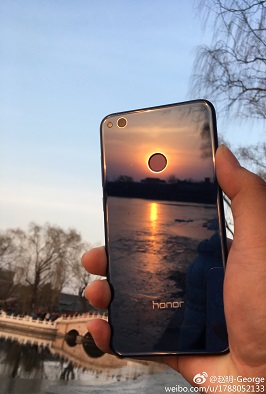 In terms of pricing, the Honor 8 Lite comes in three variants, differing only by the amount of RAM and internal storage. Here are the details:

The Honor 8 Lite sure looks like an interesting device. Compared to the international variants, which only has 16GB of internal storage, the Honor 8 Lite comes with a minimum of 32GB storage. While there has not been any word of the phone’s official Malaysia pricing and availability. Stay tuned on TechNave.com for future updates on this!