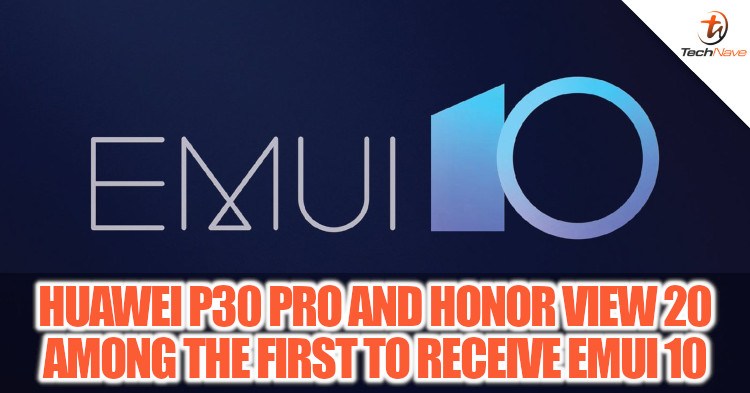 Based on what has been mentioned during the conference, the new EMUI update will be up to 60% more efficient and it is able to increase wireless connections by up to 70% compared to EMUI 9.1. Not only that, but the user interface will also be getting a total makeover as well.

That being said, older smartphone models such as the Huawei Mate 10 series, Huawei P20 series, Honor 20 series, Honor 10 series and Honor 8X is expected to receive the latest EMUI 10 update as well. However, there is no official news on when that will happen for now.

Are you excited to receive the EMUI 10 update? Let us know on our Facebook page and for more updates like this, stay tuned to TechNave.com.