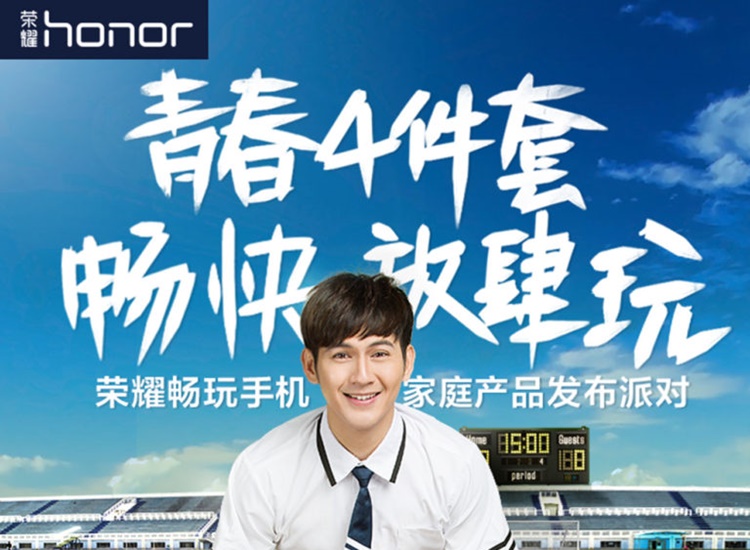 Honor hasn’t start any official major announcements yet this year, but they have confirmed a fixed launching event on 23 May 2017 in China. What device could it be? We don’t exactly know yet, so lets check out the teaser first. 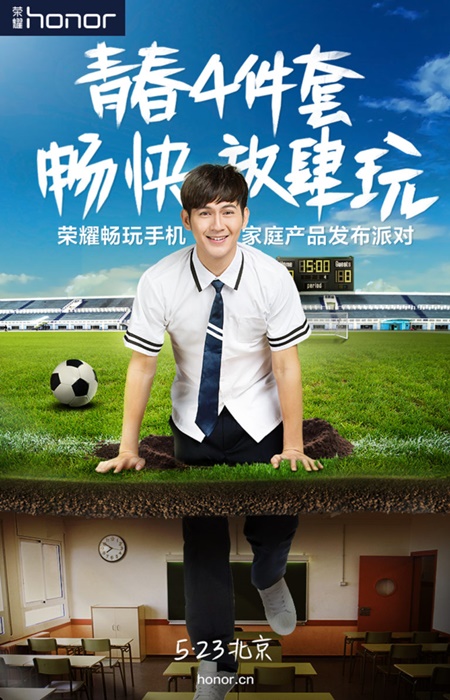 Officially posted by Honor in their Weibo account and their official Honor website, the teaser is showing a young Chinese man digging out of a stadium field with his legs shown in a class room. It’s a very vague image and we think nobody really knows what does it mean, not even a cryptic message or whatsoever. However, we can deduce that the device is probably aiming at the young generation because of the young man in his school uniform. Perhaps the device is meant to be designed for outdoors and indoors activity as well. We can only speculate so much. What about the products? There is one smartphone we have in mind, which is the Honor 9 that we reported yesterday. The Honor 9 is the only rumoured phone we see online from the company, so it makes sense. But information of the device is scarce, as we only know that it will probably have a dual rear camera setup with 20MP + 12MP sensor. It’s also a tradition for Honor to release a new smartphone at that period, although a little bit early as usual. But who knows, they could be releasing a new tablet, smartwatch or something else.

23 May 2017 is not that far off, so we will have to wait and see. Stay tuned for more Honor news at TechNave.com.