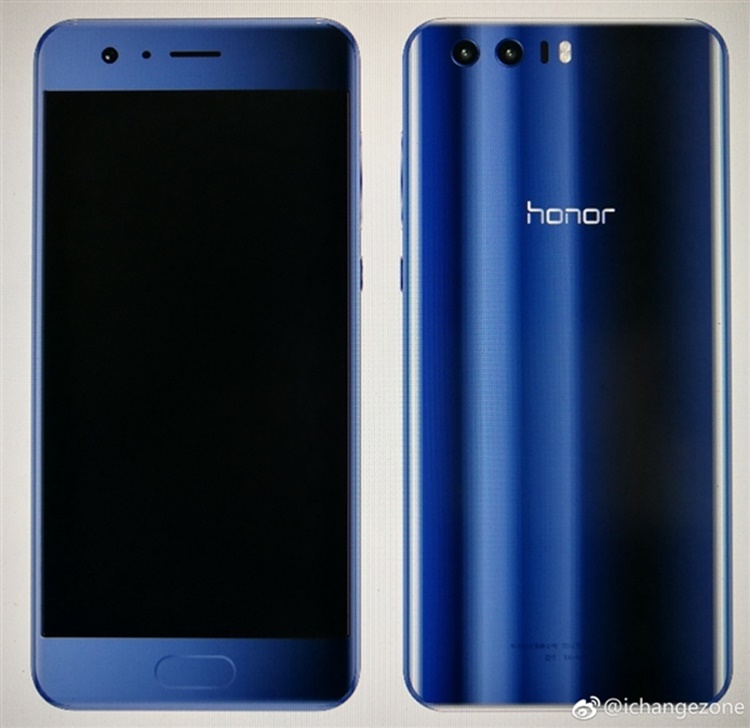 When is Honor 9 coming? Nobody knows since there isn’t much information about it. The last we reported about the phone was early May about not having a headphone jack, and it seems to be kind of “legit” due to this new information of the leaked tech-specs from this “Reviewer” from Weibo. 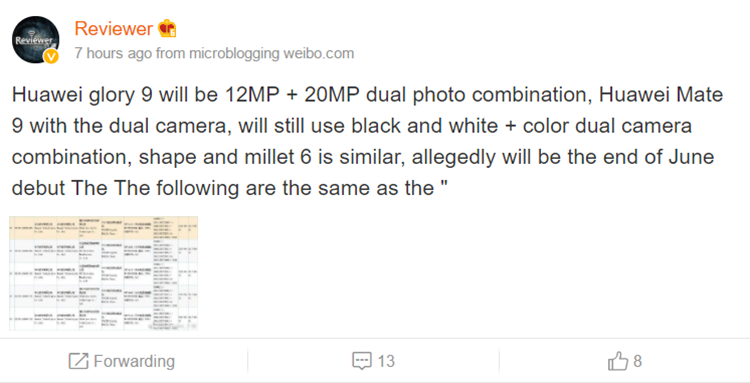 According to the “Reviewer”, the Honor 9 seems to be a combination of both Mi 6 and Honor 8 which we thought the same too. The dual camera module setup is set to return as well, following Huawei’s footstep of the Mate 9 with 20MP + 12MP camera sensor on the back. It’s also noted that the rear fingerprint sensor is not at the glossy back anymore, so it should be placed at the front as the home button. The “Reviewer” also think it’s possible that the home button will act as a Smart Key for multipurpose function, such as a quick launch to any app, camera, screenshot and others.

The Honor 9 could be revealed in June since the predecessor was released around that period. We shall wait and see, stay tuned for more Honor news at TechNave.com.