Current Location: Home > Reviews > How much RAM do you need on a laptop or computer?

How much RAM do you need on a laptop or computer? 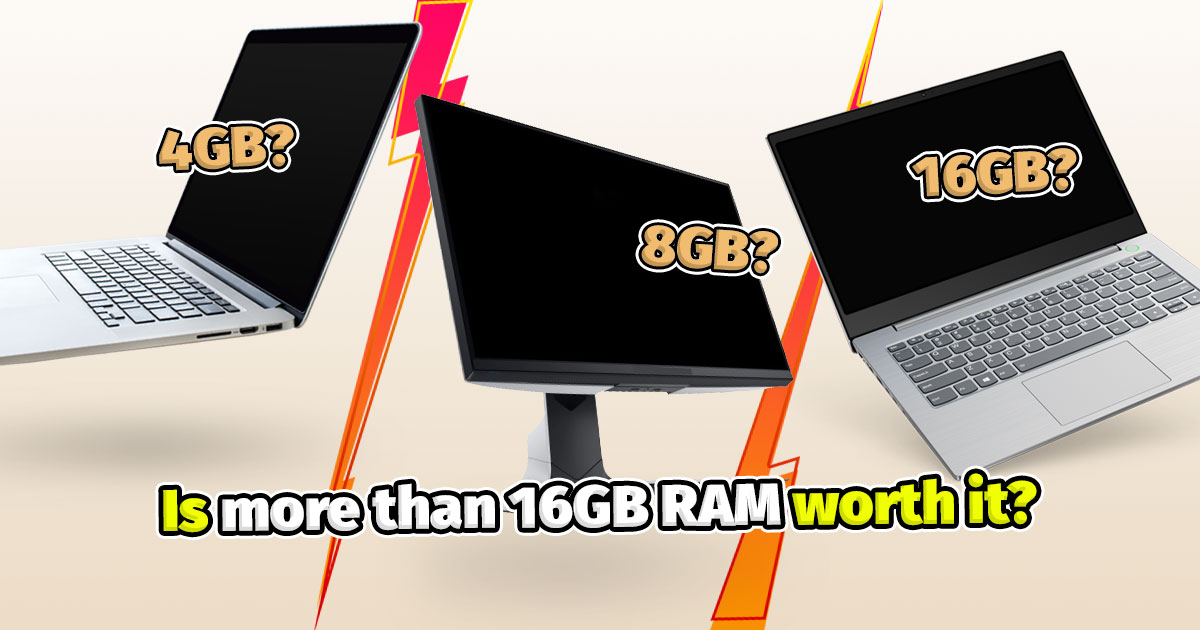 When it comes to laptops and computers, RAM is a crucial component that affects how well they perform. However, doubling the RAM capacity of a computer does not necessarily mean that you will get double the performance.

This article will take a closer look at how much RAM you would typically need on a laptop or computer. With that said, let’s get into it.

First of all, how does it work? 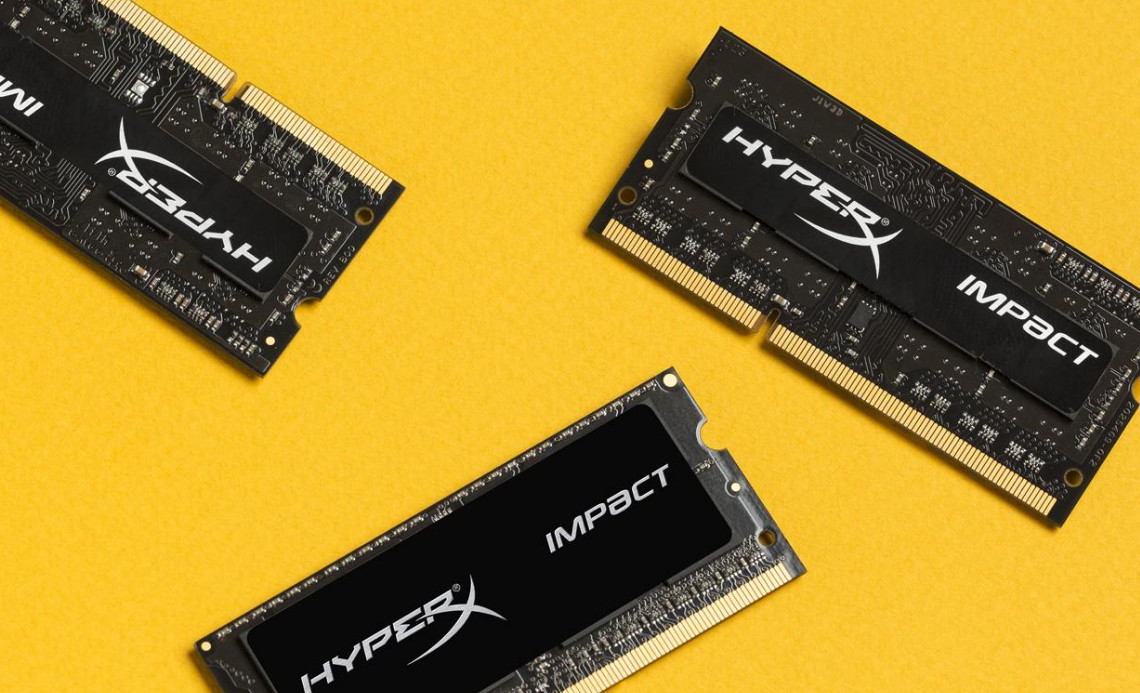 RAM, also known as Random Access Memory, is a volatile memory that is one of the essential components in a computer that stores data temporarily, which the processor can quickly access. The reason why it’s called volatile memory is because it loses all stored data as soon as power is off.

While that may sound like a huge drawback, the reason why RAM modules are used in computers today is that they are usually more than 10 times faster than the fastest SSD that’s available on the market today. Speed is critical as any slowdown in the data transmission between the memory module and the processor could cause the entire computer system to stutter and lag.

If you have an abundance of storage space, you could allocate some of it to act as virtual RAM that your laptop computer can utilise to store programme data. However, it is best to note that Virtual RAMs are usually much slower as the speed is dependant on the speed of the solid-state drive or hard drive.

Thankfully, computers these days can intelligently determine how the data should be allocated between the RAM module and virtual RAM. For example, they will assign data from games into the RAM as it will be accessed more frequently, while data from web browsers are stored onto virtual RAM.

Unlike smartphones, graphic cards on computers come with a specialised memory called GDDR (graphics double data rate) that’s significantly faster. But, they are only dedicated to storing models, textures, and more for the graphics card to quickly process and output on the user’s display.

So… how much RAM do you need? 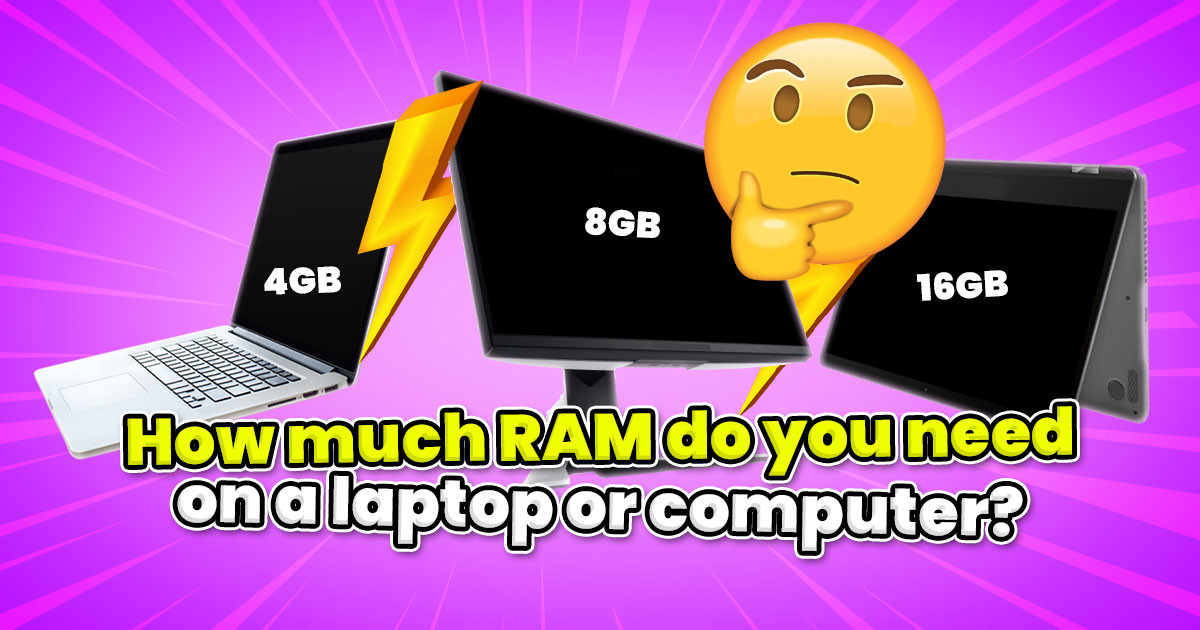 Much like our “How much RAM do you need on a smartphone” article, how much RAM you need on a laptop or computer heavily depends on the software you usually run and user habits. For example, someone who uses their computers to browse the web and watch videos will require much less RAM than gamers, video editors, or 3D modellers who need significantly more RAM.

If you’re planning to get a new laptop or computer soon, I highly recommend having at least 8GB of RAM as a minimum to at least run games. However, you might run into stuttering issues if the game is a lot more demanding or if you have Google Chrome running in the background.

Sure, you can make do with 4GB RAM, but do note that Windows 10 64-bit requires a minimum of 2GB which is already 50% of your capacity, leaving just enough room to run a few essential software. In this day in age, I would say the ideal RAM capacity would be around 16GB, as it provides a lot more headroom for gaming or light video editing while allowing other programs such as streaming software and a web browser to run in the background. 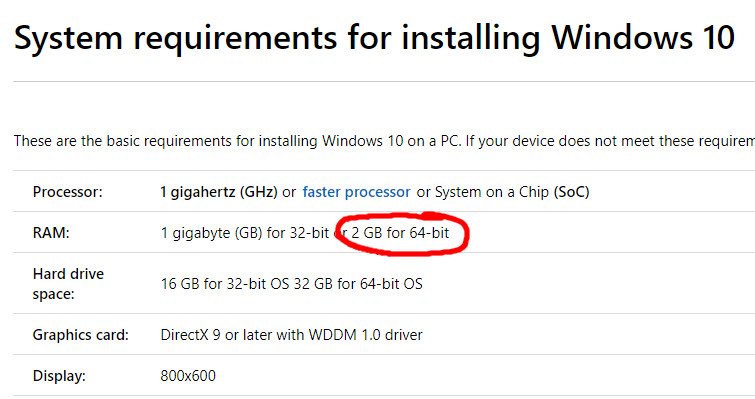 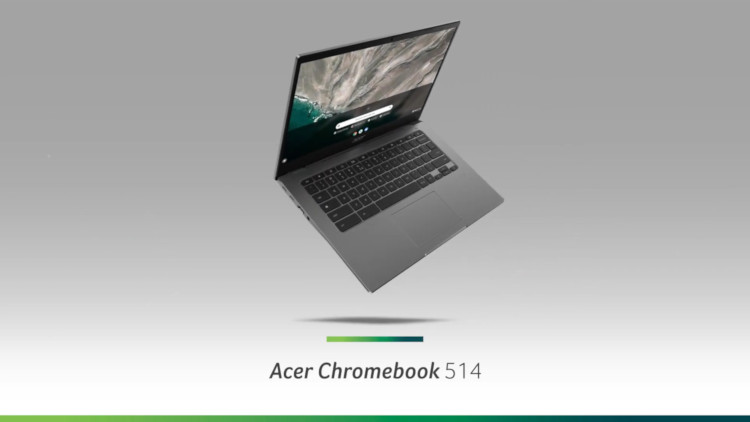 Acer's Chromebook 514 only comes with 4GB of RAM

If you’re running on a Chromebook, you don’t have to worry because Chrome OS does not require much RAM to run smoothly, thanks to a clever memory management trick called zRAM that compresses data and stores it in the RAM for quick access. In the event the entire RAM has been used up, it will then move the compressed data to the virtual RAM on the solid-state or hard disk drive.

However, when it comes to video compositing in Adobe After Effects or 3D modelling on Blender, you might want to consider getting more than 32GB of RAM. Your RAM directly correlates to how well the software mentioned earlier runs because the video preview is usually stored on your RAM for smoother playback. 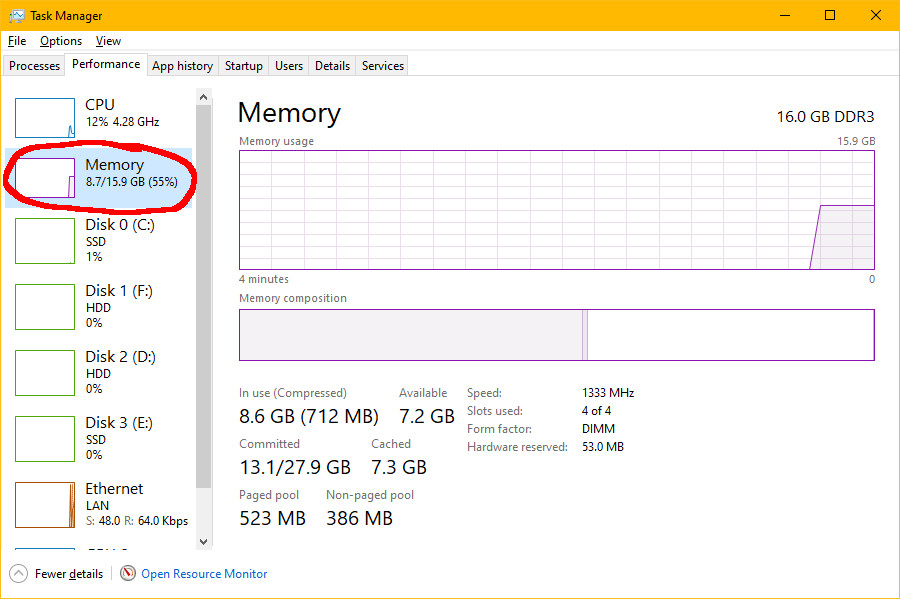 Compared to smartphones, computers tend to be more modular because they let users download more RAM add a higher-capacity RAM and storage module after purchase. With that in mind, two users with the same laptop or computer could have different storage and RAM capacity.

To check how much RAM you have in your computer, you could either head over to the Task Manager by pressing CTRL + Shift + ESC key on your keyboard. Alternatively, you can right-click on the “This PC” icon on your desktop and click on properties.

How much RAM is enough for Google Chrome? 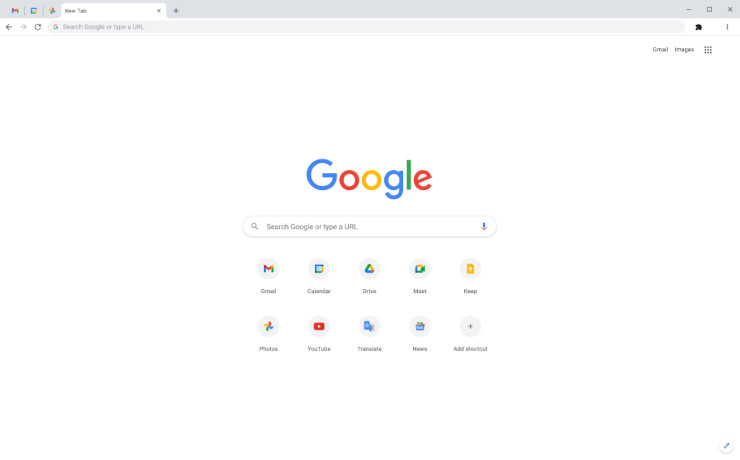 Google Chrome is notorious for gobbling up RAM

I’m sure many of you are aware that Google Chrome constantly takes up a lot of RAM to run smoothly. The web browser uses a functionality called sandboxing, which runs each tab and plugins on a separate process so that if it crashes, it does not cause the entire browser to crash along with it.

Furthermore, Google Chrome also pre-loads some of the web pages that you might visit onto the RAM so that it loads instantaneously as soon as you click on the link. Also, the web browser will unload inactive web pages to free up RAM for other processes.

With that in mind, 4GB RAM is more than enough as long as you keep your tabs to a minimum, as having more of them open will take up more RAM. However, if it’s necessary to have many tabs open at once or some web pages require more RAM to run, you might want to consider upgrading to either 8GB or even 16GB of RAM.

What about RAM speeds? 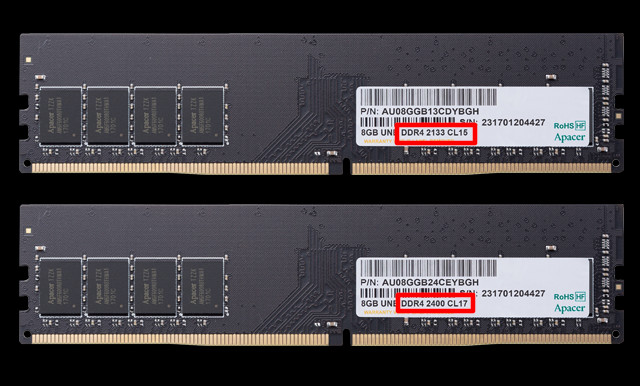 Top: RAM module with 2133Mhz speed while the bottom is slightly faster at 2400Mhz

When shopping for a RAM module, I’m sure you’ve seen RAM with speeds like 2133Mhz or 2400Mhz. It might not matter much to the layman, but if you’re keen on squeezing every bit of performance out of your computer, then you might want to consider it.

For example, to get as much performance out of the AMD Ryzen 5000 series processors, you can consider slotting in RAM modules that are clocked at 4000Mhz because the Ryzen 5000’s Infinity Fabric is clocked in at 2000Mhz. However, you can still get away with RAM modules that are clocked at 3200Mhz to 3800Mhz if you’re on a budget. Another thing to consider is RAM timing that could directly affect performance as RAM with 4-4-4-8 timing will perform faster than RAM with 8-8-8-24 timing.

Conclusion - 8GB RAM is a safe number to start with

To conclude, if you’re only using your computer for web browsing or light gaming, 8GB RAM should be more than enough. You might want to double that number to 16GB if you plan on playing games while streaming in the background.

However, if you work on complex software such as Adobe After Effects, 3ds Max, or Blender, you might want 32GB or higher. Also, don’t forget you can increase your laptop or computer’s RAM capacity in the future, provided you have enough slots for it.

With all that said, how much RAM do you use on your computer? Let us know on our Facebook page and for more updates like this, stay tuned to TechNave.com.