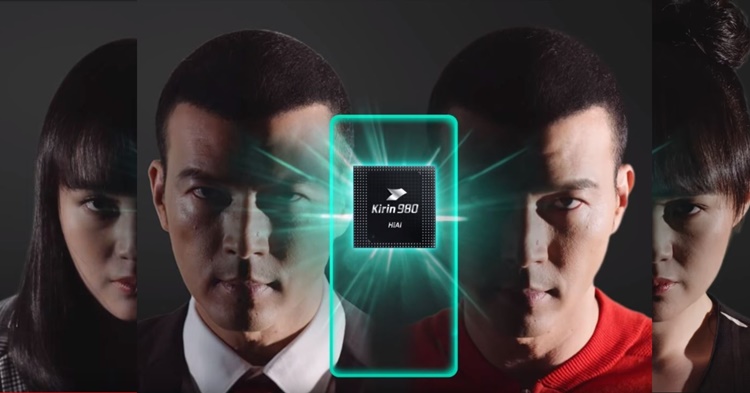 Recently, Huawei Malaysia's YouTube channel released multiple videos promoting the Huawei Mate 20 which is bound on 16 October 2018. It features a total of nine local key opinion leaders (KOL) promoting the upcoming flagship's Dual Neural Processor Unit (NPU) feature. But what does the Dual NPU has to do with these local KOLs, anyway?

From top to bottom, the KOLs are Christy, Dato' Fazley Yaakob and Jeff (陈浩然). There are many other Mate 20 KOLs as well including Bront Palarae, Dr. Say, Fouziah Gous, Nurul Zulkifli, Lawrence (王冠逸) and Owen Yap (叶剑锋) in Huawei Malaysia's YouTube channel

Well, turns out that the KOLs have two different profession jobs so in relating to the feature, all of them have the same script saying "Dual NPU, two brains, better than one, like me with dual capabilities". Quite a smart way of promoting the Mate 20, as Huawei did a presentation about it which allows the flagship to have faster and better AI processing capabilities. According to the company, the Dual NPU combining with the Kirin 980 will be able to process up to 4500 images per second, which is 120% faster than the industry's standard in terms of camera. That's just the tip of the iceberg.

Besides that, there will also be other improvements including AI Scene detection, AI Battery Management, image segmentation, translation and so on. There will be details about the Mate 20 series soon so stay tuned for more Huawei news at TechNave.com.