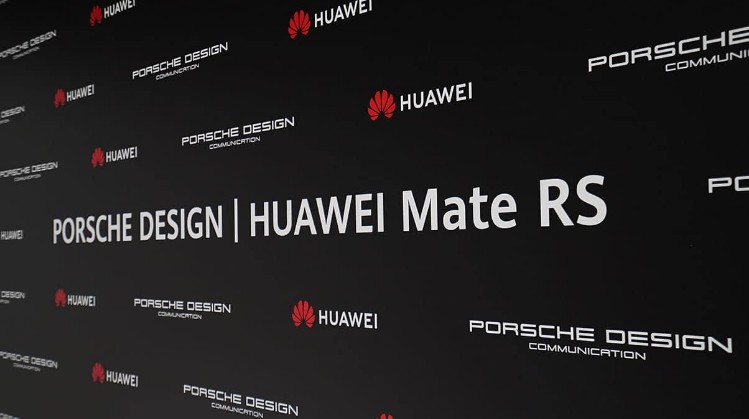 Apparently, there won't be any Huawei P20 Porsche Design tomorrow at the Huawei P20 and P20 Pro series launch in Paris. Instead, it will be the Huawei Mate RS Porsche Design as spotted on promo materials by GadgetMatch. Not much is known about this version asides from the fact that it will have the usual Porsche Design branding, but we expect it could come with a leather case like the Mate 10 Porsche Design and the 40MP + 20MP + 8MP triple rear camera setup expected to come on the P20 Pro.

In related news, GizmoChina says that the Huawei Mate 20 Pro or next Huawei Mate device could come with Qualcomm's ultrasonic under-display fingerprint sensor which is significantly more expensive (about 3x) than current capacitive sensors. The benefit is that it is actually thinner and can work under thicker glass. It is probably a bit too late for the Mate RS Pro to have it, but considering the extra cost it could be that we could see this tech being used in the upcoming Mate 20 Porsche Design smartphone (what's a few more hundred for an already above RM5K smartphone?).