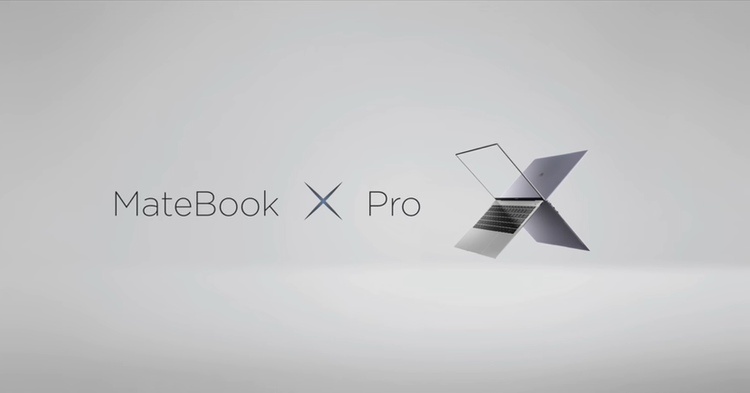 Of course, those who purchase either the MateBook X pro and MateBook D will have some freebies and it's a good one. According to the company, the freebies consist of a free backpack, a Huawei Bluetooth mouse and a Huawei Sleeve (MateBook X Pro only) which are worth RM1000 altogether. The participating stores in Malaysia include Harvey Norman, Courts and senQ. As for online, if you pre-order either one of the notebooks on 3ex.com.my, HUAWEI Online Shop and LAZADA from 19-22 October 2018, you will also get a free Microsoft Office 365 Home subscription worth RM359 per year. The two notebooks can be purchased at all HUAWEI Experience Stores and authorised dealers.

While the MateBook X Pro is clearly the premium laptop with its 13.8-inch FullView display and 8th Generation Intel Core processors, the MateBook D offers good solid midrange performance with a metal body and 7th Generation Intel Core Processors.  Huawei Malaysia will be holding a roadshow at Pavilion Kuala Lumpur, Queensbay Mall, and AEON Mall Dato’ Onn so that more customers can get their hands on the world’s first FullView Touch-Screen display notebooks. You can find the full specification list of the MateBook X Pro here.