When it comes to tablets, people would normally think of Apple or Samsung's but both are quite expensive for most people. Well, Huawei Malaysia just recently released the MatePad and it's only RM1399! Price looks good, but is it the one for you?

Before we start, we want to point out that there are a few MatePad models already in the Malaysian market. There's the MatePad T10s, MediaPad T5, MatePad Pro, MatePad Pro 5G and finally, the MatePad which is the one we reviewing here. Why did they produce so many of them? Well, the easiest answer is to meet different needs. Let's see if this tablet meets yours.

Available in Midnight Grey, this tablet certainly looks like an expensive one but thankfully it isn't. It's quite comfortable to bring around due to how portable it is, measuring 245.2 x 154.9 x 7.35mm and weighing 460g. This is quite an achievement considering how big the display is, which is 10.4-inches. Speaking of that, it's also a FullView IPS display with a max resolution of 2000 x 1200 and the bezels are just nice. 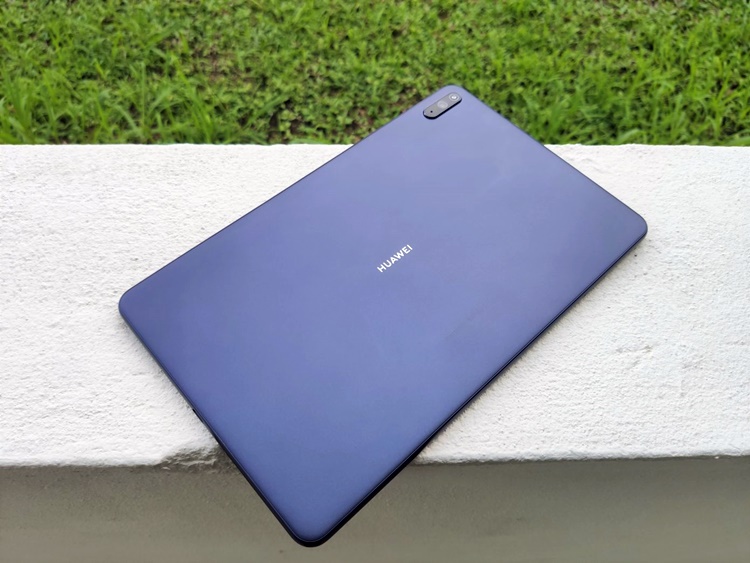 A nice and simple body back design 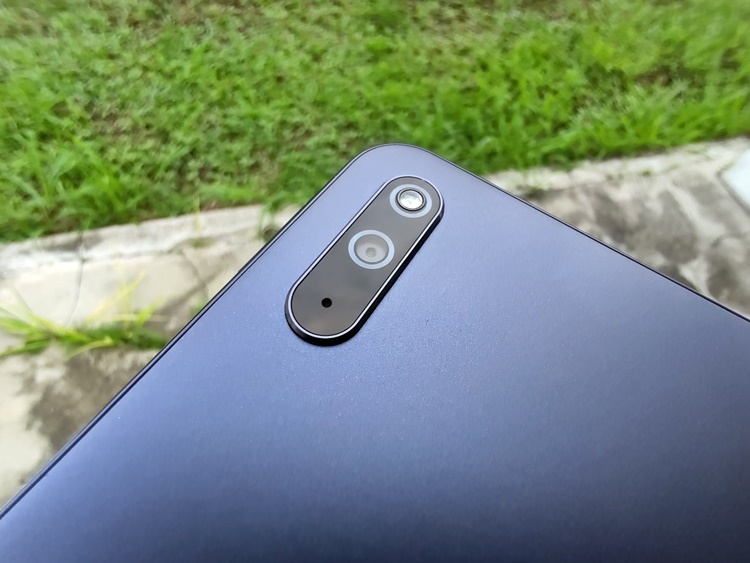 A single 8MP rear camera and an LED flashlight 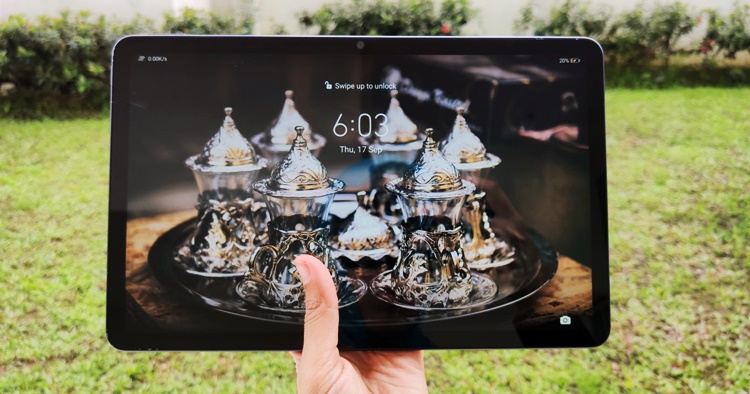 The display size is 10.4-inches and there's an 8MP front camera too 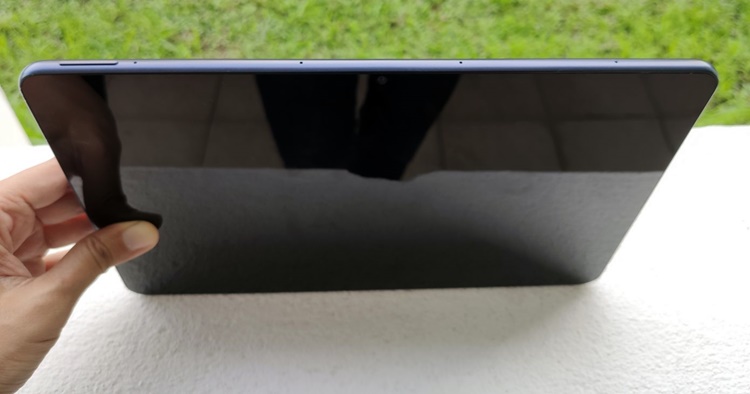 On the top, you can find the volume button. The MicroSD card slot is at the bottom The power button is on the left with the pair of Harmon Kardon speakers, along with another two speakers on the right 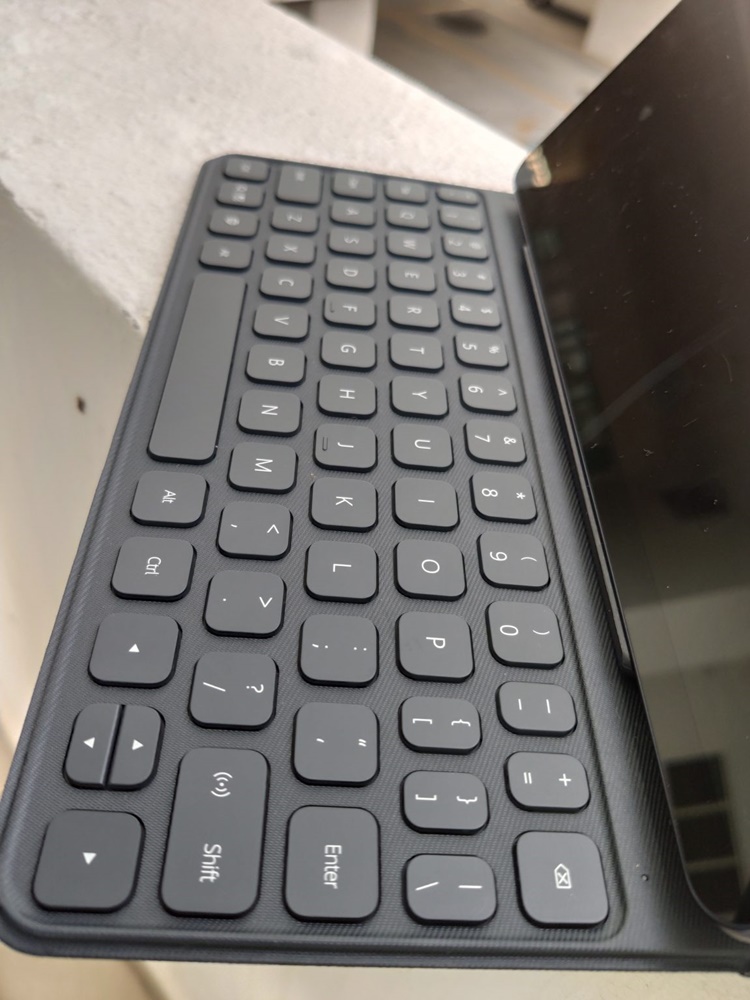 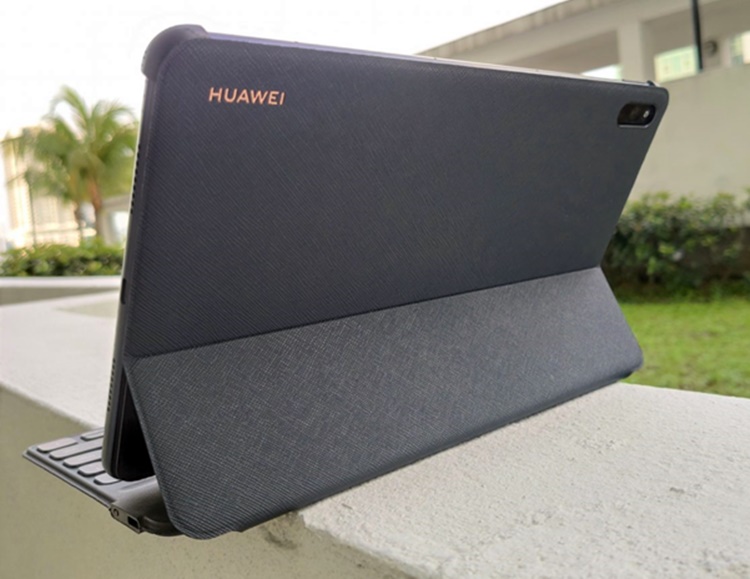 It also acts as a protective casing 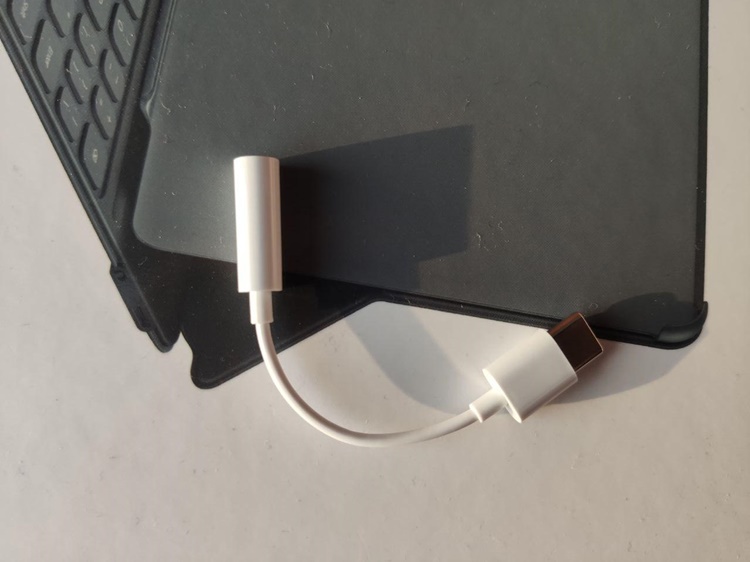 Besides, the MatePad actually comes with a free Smart Magnetic Keyboard that doubles as a protective case. It can turn the tablet into a mini laptop via Bluetooth connection and we absolutely love it. Moreover, it's not too thin nor thick, so we like it better than the one that the Samsung Galaxy Tab S6 Lite has. However, if you want to get the M Pencil stylus you'll have to get it separately. We didn't have it with us either so sorry, but there's nothing we can say about the stylus.

In terms of software and user interface, you ought to know that this MatePad is equipped with EMUI 10 based on Android 10 and it uses Huawei Mobile Services (HMS) as well. It may not have Google Mobile Services (GMS) but the UI is simple and tidy. However, you may need some time to get used to using a browser to open Gmail and especially YouTube. Well, it's not the end of the world and as of the time of writing this review, Huawei has managed to add in a lot of apps that have been missing from HMS so that's great. 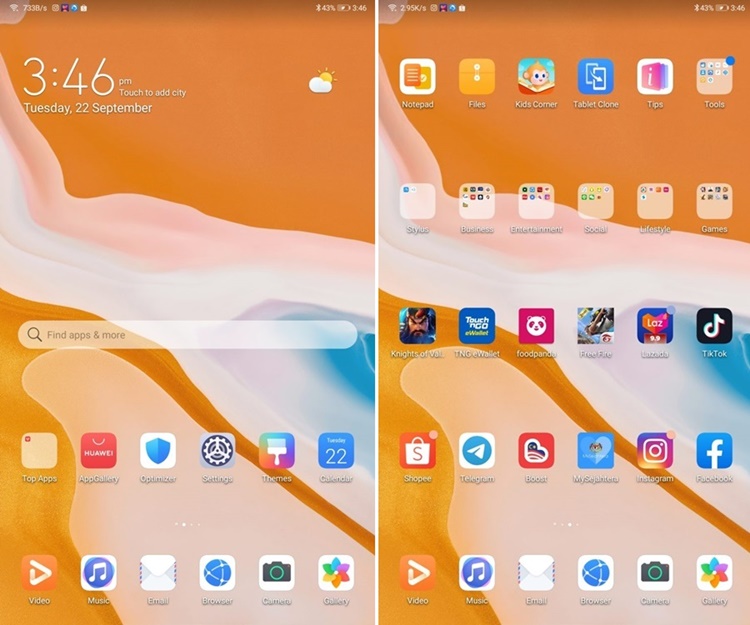 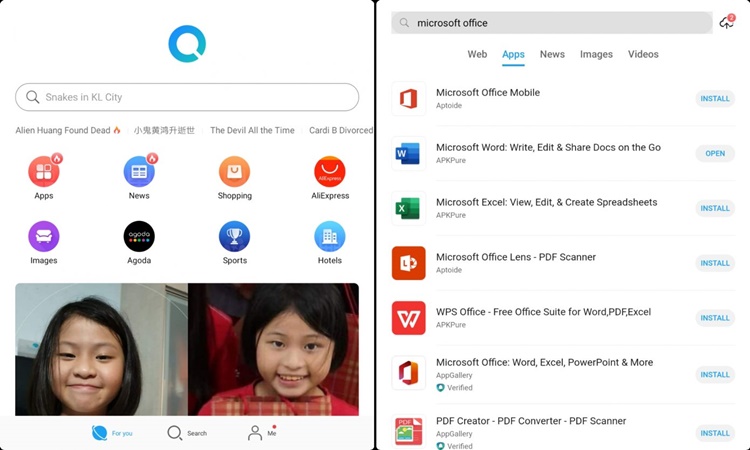 For apps that aren't found on AppGallery, you can use Petal Search to search for third-party alternatives 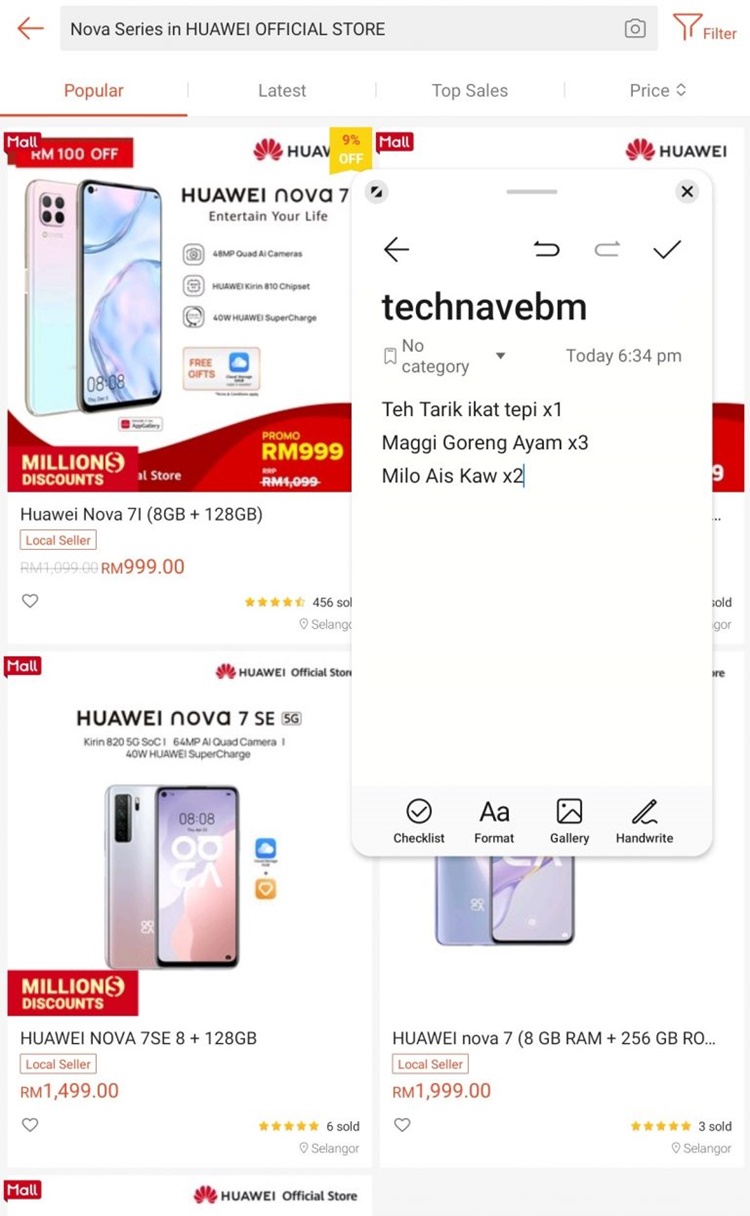 Multitasking is available too

Featuring a Kirin 810 chipset, this means the MatePad is a mid-range tier tablet with a 289675 score on AnTuTu. The memory capacity is a respectable 4GB of RAM and 64GB storage, which some users may consider too small for them. In that case, you can expand the storage capacity with a microSD card. We mostly used it for tasks such as taking notes, saving documents, and productivity apps like Microsoft Office that you can find through Petal Search. Lightweight photo and video editing aren't a problem as well.

If you're thinking of playing some games on the tablet, the graphics-intensive ones won't be able to run well due to the mid-range chipset's limitations. You can pretty much forget about playing Genshin Impact or anything similar, but for lighter ones like Among Us, it's all good. We are satisfied with the quad-speaker performance, though, thanks to the Histen 6.0 3D stereo which is engineered by Harman Kardon. The speakers also make the tablet great for watching or streaming your favourite shows. 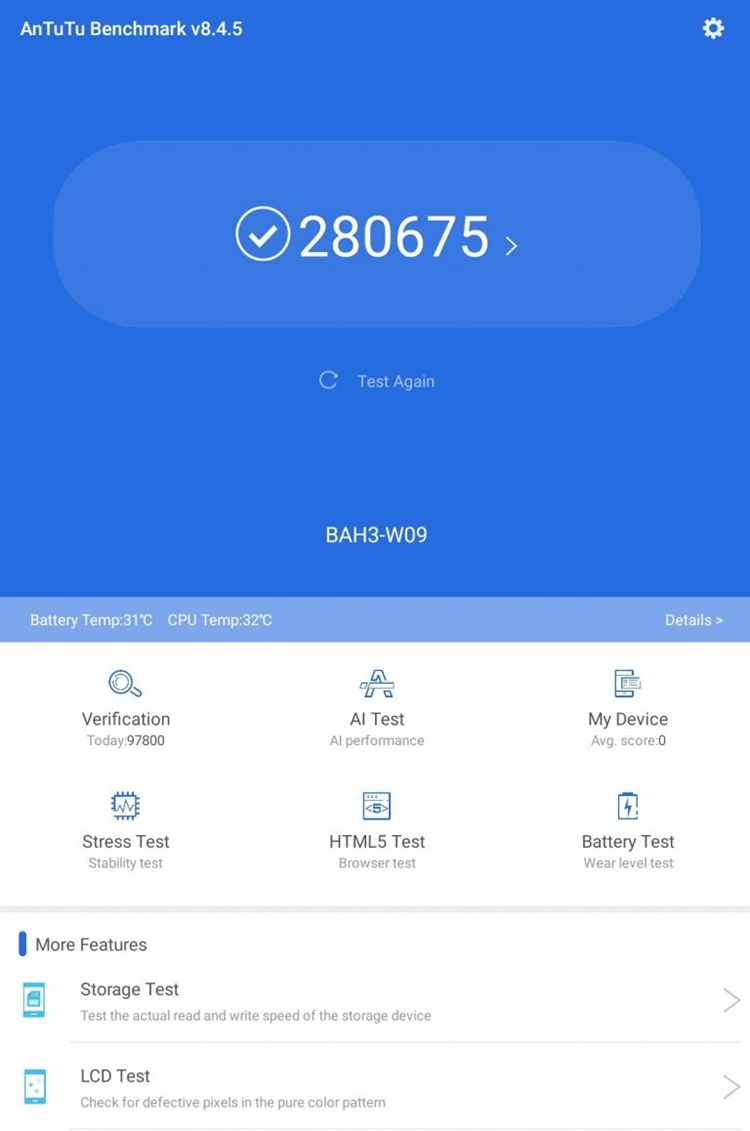 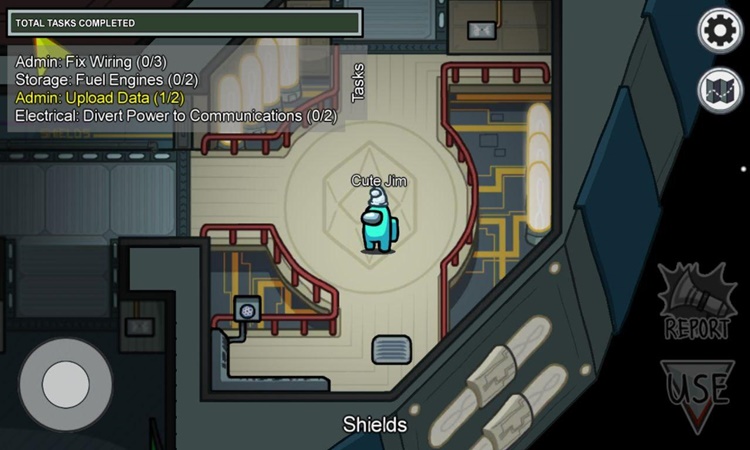 You may not be able to play graphically heavy games, but there's still Among us lol 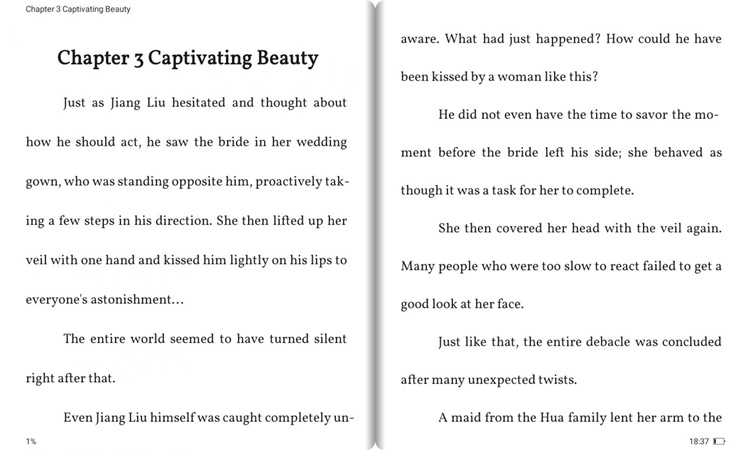 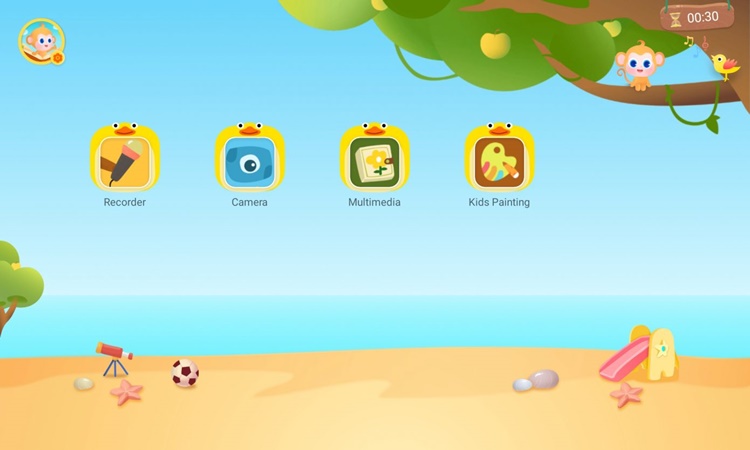 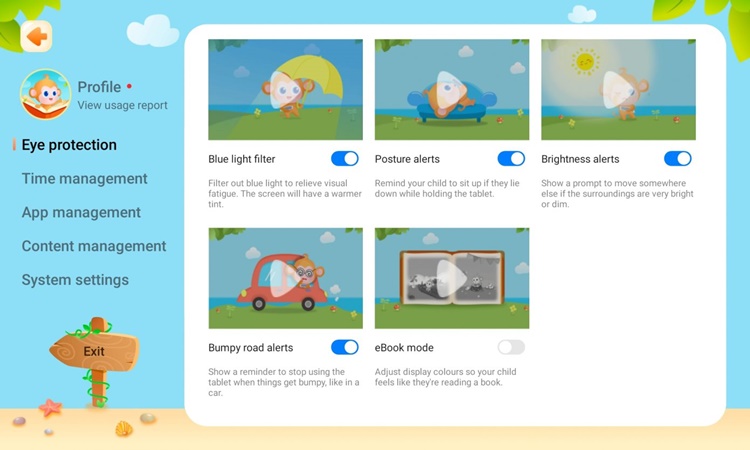 Settings for your children's time limit

There is also an Eye Comfort mode that reduces blue light and its screen is TUV Rheinland certified. Moreover, Kids Corner is a bonus to children and parents can access a variety of controls, such as time limits for the children to prevent them from spending too much time with the device. In terms of battery durability, the humongous 7250mAh can last up to 3 days when inactive but it takes a long time to charge. If you're using it normally like how you use your phone, it can easily last for more than a day.

Tablets are rarely used to take pictures, but we still decided to take it out for a spin. Obviously, the photo quality won't match those of smartphone cameras as it's only using an 8MP sensor on each side. But we've uploaded some photos below for your reference! 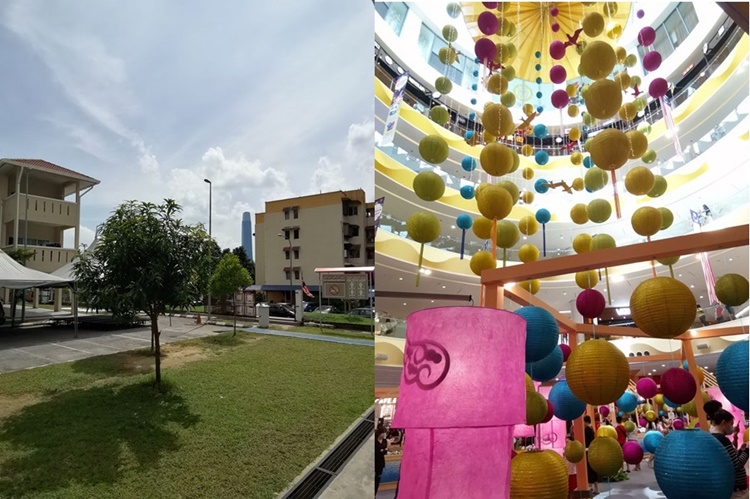 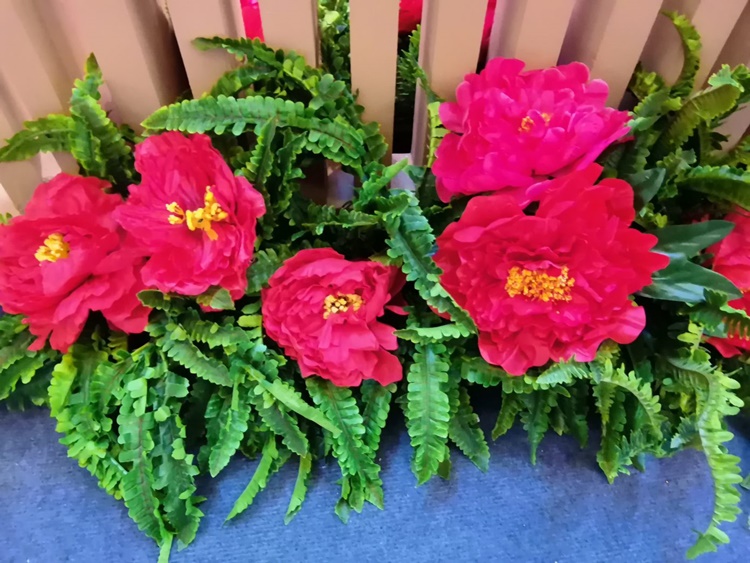 Doesn't look too great as the red is oversaturated 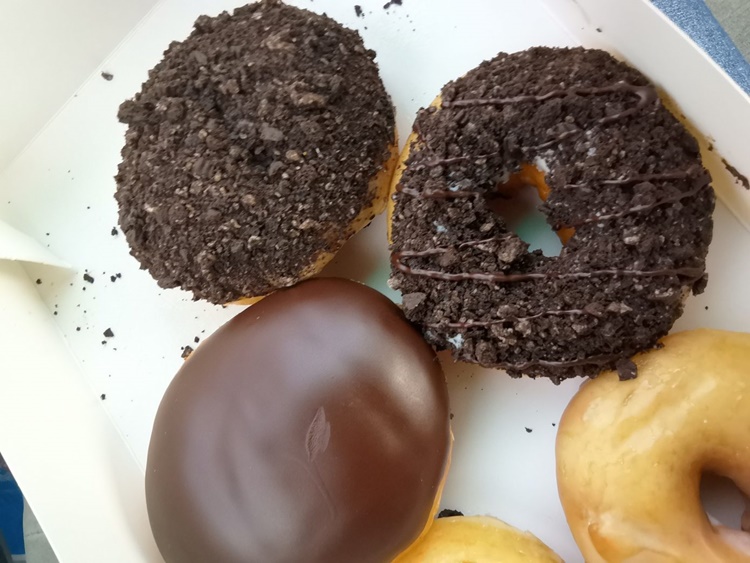 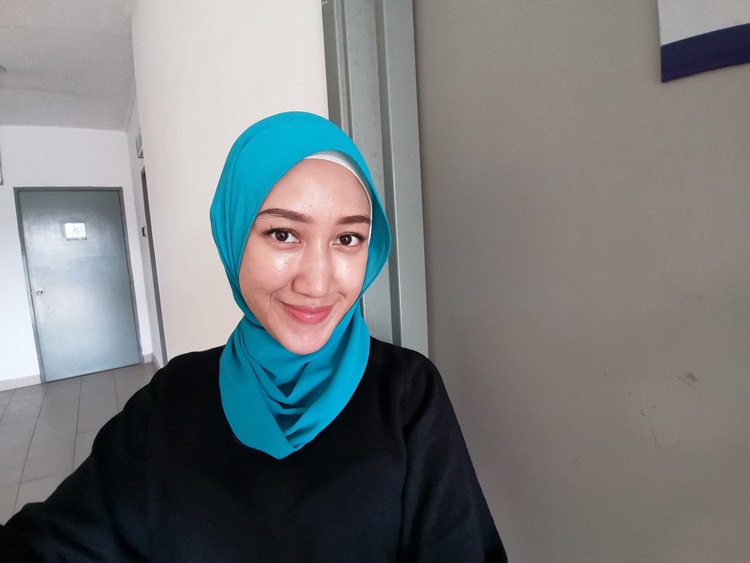 Overall, the MatePad is a fairly worthwhile tablet to purchase. It's best used as an extra tool for multitasking work or if you like reading e-books online, as well as to watch or stream videos. For RM1399, the MatePad is easily an affordable tablet that anyone can set their eyes on. Another worthwhile mid-range tablet is the Samsung Galaxy Tab S6 Lite, though that costs RM1699 with the same screen size of 10.4-inches and an additional 3.5mm audio jack. You can learn more about that table by reading our review here. The choice is yours.

Tech specs and features of the Huawei MatePad WiFi (BAH3-W09):

Conclusion: This tablet is perfect for casual users who aren't looking for much