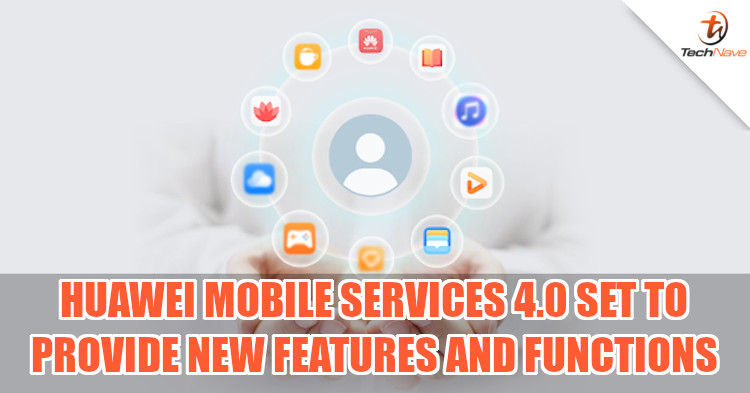 Huawei has certainly been hard at work with developing a platform that matches the Google Mobile Services. At the Huawei Developer Groups recently, the company confirmed that version 4.0 for its Huawei Mobile Services (HMS) will be ready soon and revealed some of the areas of improvements.

In the new version, developers will be able to experience the beta version for HMS Core, which is equivalent to the Google Play Services. This should make it easier for them to adapt apps for use on Huawei devices. Some of the things you can expect, according to GSMArena, are improvements to account services, in-app payment services, and advertising services. In addition, there will be features like fake user detection, malicious URL detection, and application security provided by the Safety Detect service. 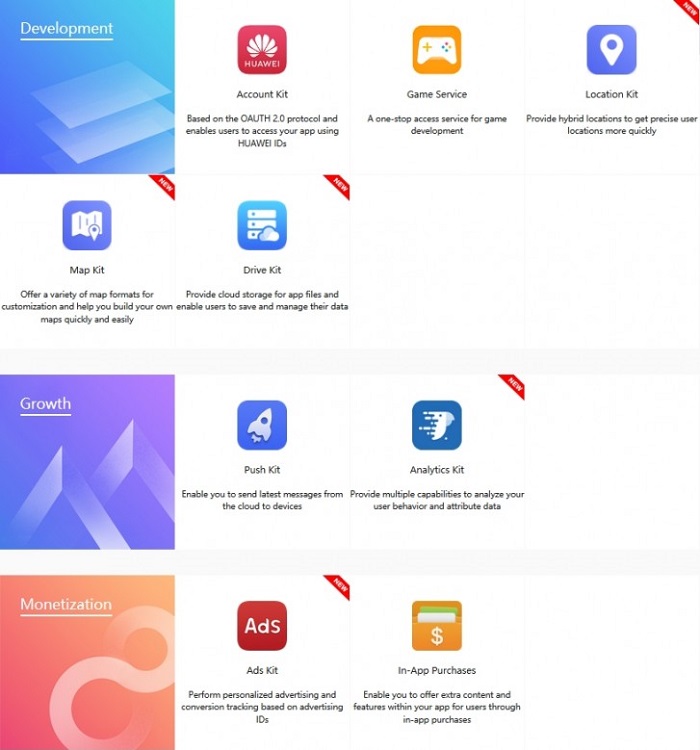 Previously, Huawei had mentioned that HMS would be ready before 2020 and it seems like the company is on track. The AppGallery is also expected to get a huge influx of apps as well, due to company investing 1 billion USD (~RM4.13 billion) into its HMS developer integration program.

It's great to see Huawei on-track to becoming its own independent ecosystem, but what are your thoughts on this? Do let us know on our Facebook page and stay tuned to TechNave.com for more news like this.