Current Location: Home > News > Huawei Nova 5 Pro could be announced alongside the Nova 5 and 5i 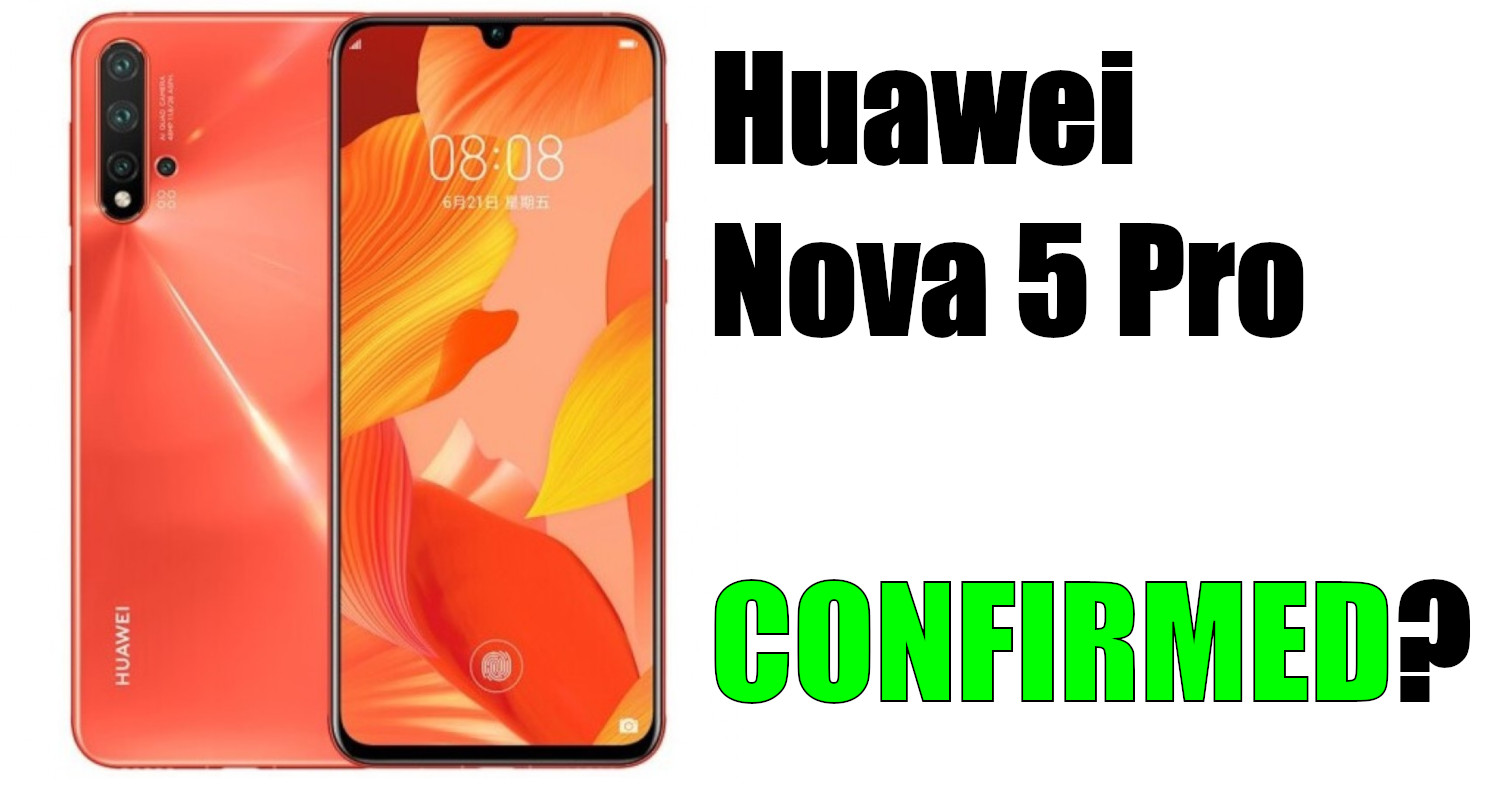 Based on reports, there is a big possibility that there will be a third device in the Nova 5 series, namely the Huawei Nova 5 Pro which was spotted on JD.com. This is the first time in the company’s history, that the Nova series will come with a Pro variant. Based on the leaked images, we can expect the Huawei Nova 5 Pro to come with beefier specs, slim bezels, quadruple camera sensors in the rear, and even an in-display fingerprint sensor.

As of now, there is not much that is known about the Huawei Nova 5 Pro including the price and the official availability date. What we do know, however, is that the device will officially launch on 21 June 2019 and it will be available in 4 different colours namely Red-ish Orange, Black, Purple, and green. 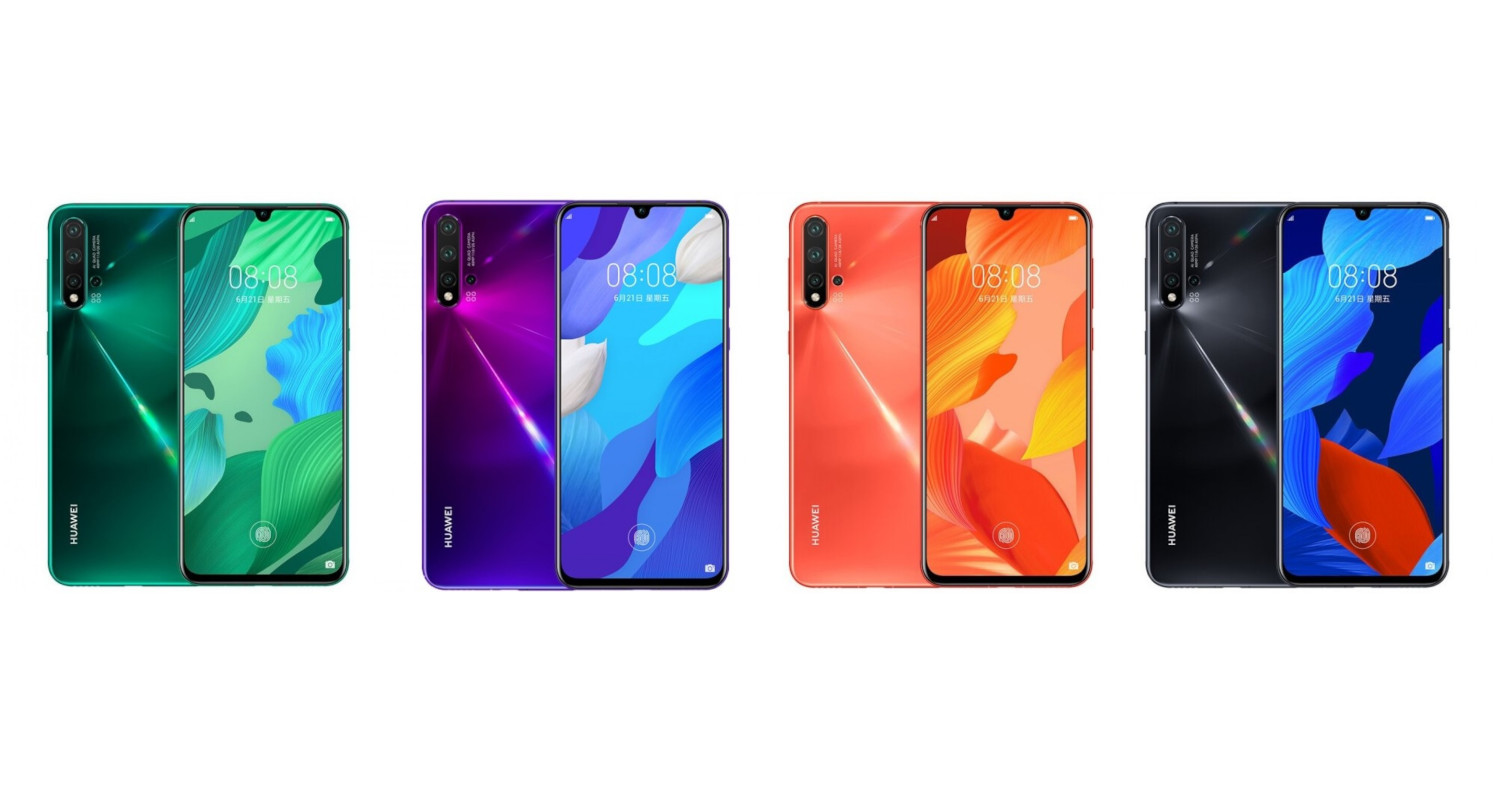 Do take every bit of information with a grain of salt, as there was no official statement made by Huawei. For more updates like this stay tuned to TechNave.com.