On XDA, the Huawei Nova 5 has been listed as one of Huawei’s upcoming devices to feature the Kirin 980 chipset. According to leaks, the device may also rock a triple rear camera setup as well as 40W SuperCharge support.

In addition, it seems like cases for the device has also been leaked, giving out some tech specs for the device. The display may measure at 6.39 inches with a notched FHD+ screen. As the back of the casing does not come with a cutout for the rear mounted fingerprint scanner, it leads us to believe that the device may be released with an AMOLED display to accommodate an in-display fingerprint reader. Besides that, we may be seeing a 3500mAh battery capacity with 40W SuperCharge support and a 3.5mm headphone jack. 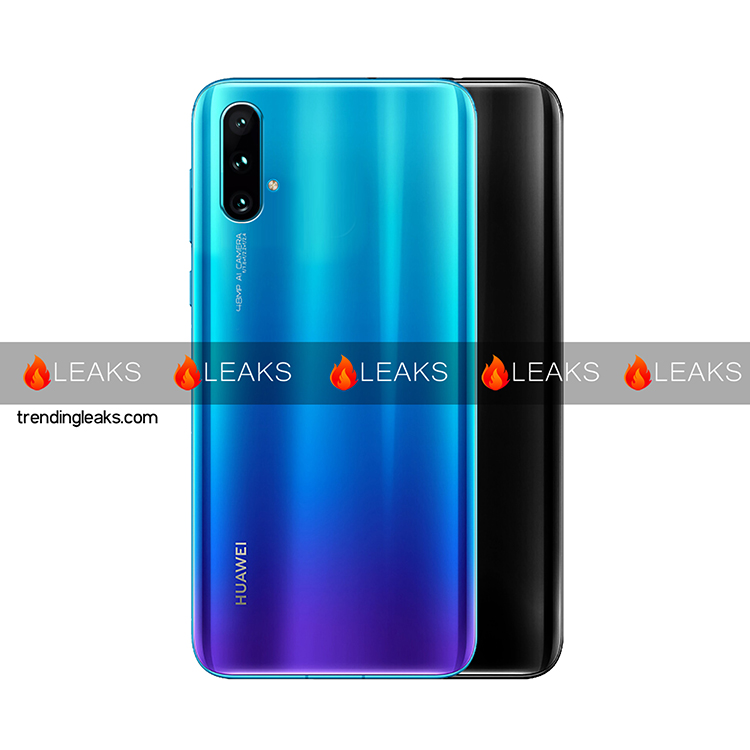 Renders for the device surfaced online as well, showing off the gradient purple to light blue design. Another colour variant for the device that we’ve seen is black. From what we can see, the design looks almost similar to the Huawei P30 except for the positioning of the LED flash which is placed to the right of the vertical camera setup. 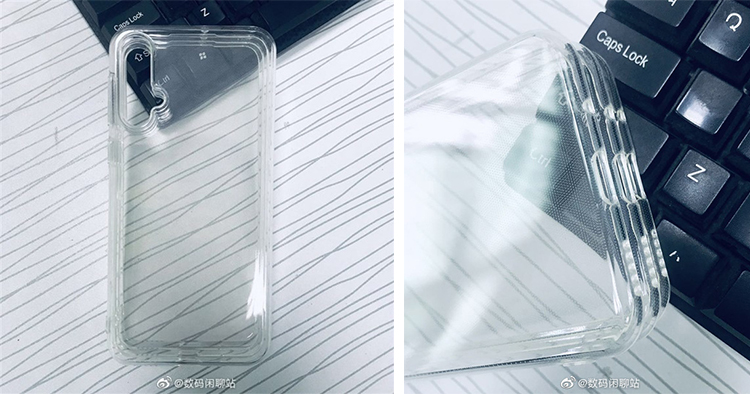 Case leaks of the Huawei Nova 5