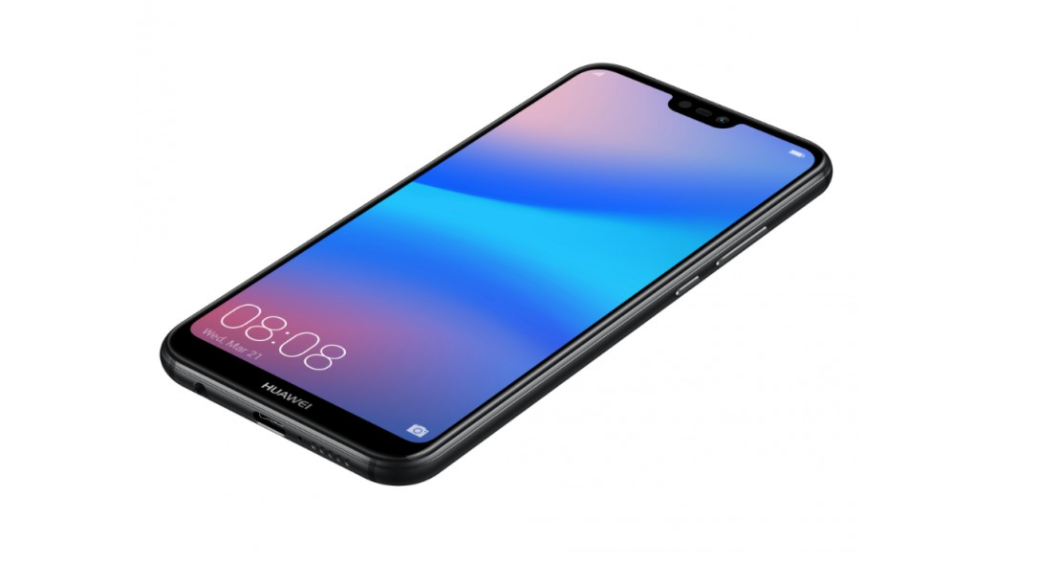 I guess in the coming days, it will be Huawei's turn to shine with their upcoming P20 series. You probably have heard about the crazy 40MP camera on the P20 Pro yesterday, but it seems that the P20 Lite decided to make its first public appearance in Europe and it's already on sale in Poland. Here are the tech-specs we know below: As you can see from the model image above, the P20 Lite is in Klein Blue. There will also be a Sakura Pink and Midnight Black as well, with the starting price of €369 which is around ~RM1774. Also, the China market conveniently has an identical model called the Nova 3e that was released not too long ago, it has the exact tech-specs except for the front camera at 24MP and a 128GB model variant.

We think we might get the P20 Lite too in Malaysia, but will it be the Europe or China version? And which one do you prefer? Stay tuned for more Huawei news at TechNave.com.