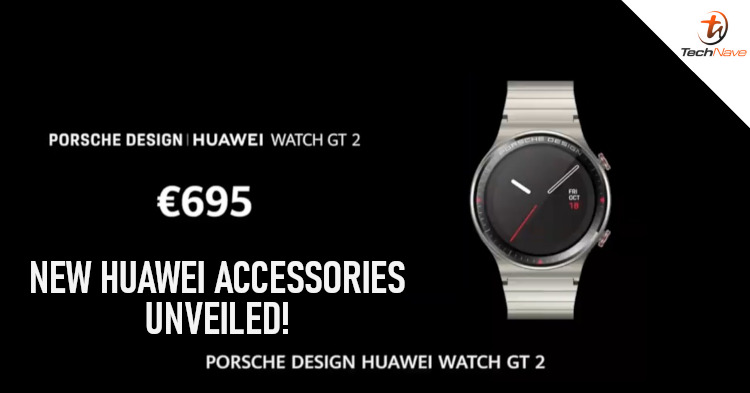 Other than the Huawei Mate 40 series that was just unveiled, Huawei also announced the Huawei Porsche Design Watch GT2 which is priced at 695 Euro (~RM3406) which comes with largely the same features as the original GT2, except for a more luxurious design. Not only that, but there’s also the Huawei FreeBuds Studio at 299 Euros (~RM1465), which is a pair headphones which is capable of achieving up to 24 hours of continuous playback on a single full charge.

However, if for some reason the batteries on the FreeBuds Studio ends up being fully depleted, all you need to do is to charge it for 10 minutes in order to get up to 8 hours of audio playback. Huawei also collaborated with Gentle Monster once again to produce the Huawei Eyewear II at 299 Euros (~RM1465), and they’re equipped with better speakers and they’re available in up to 4 different designs. 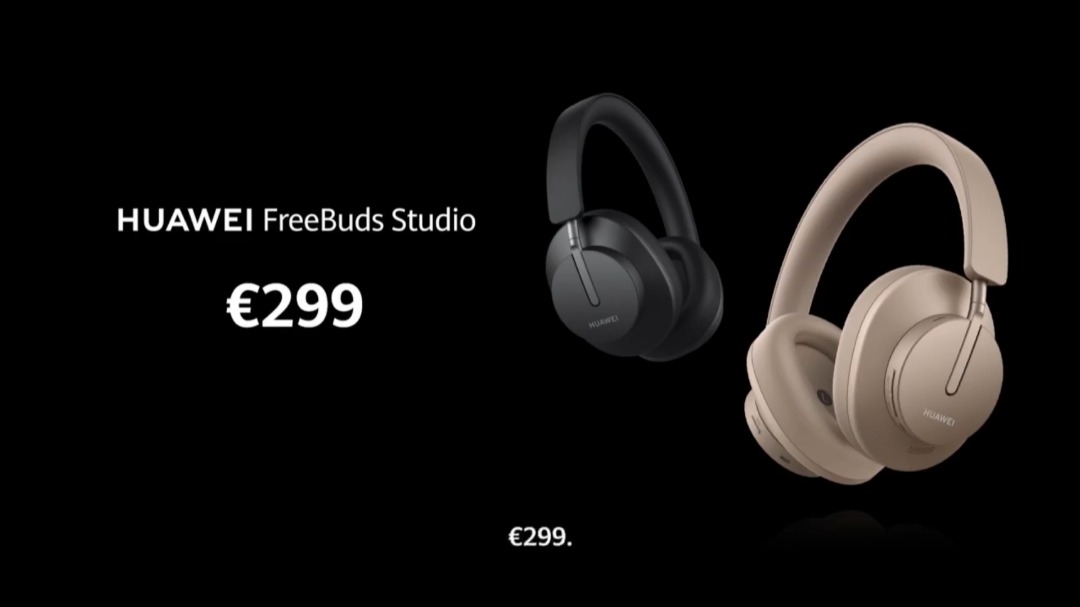 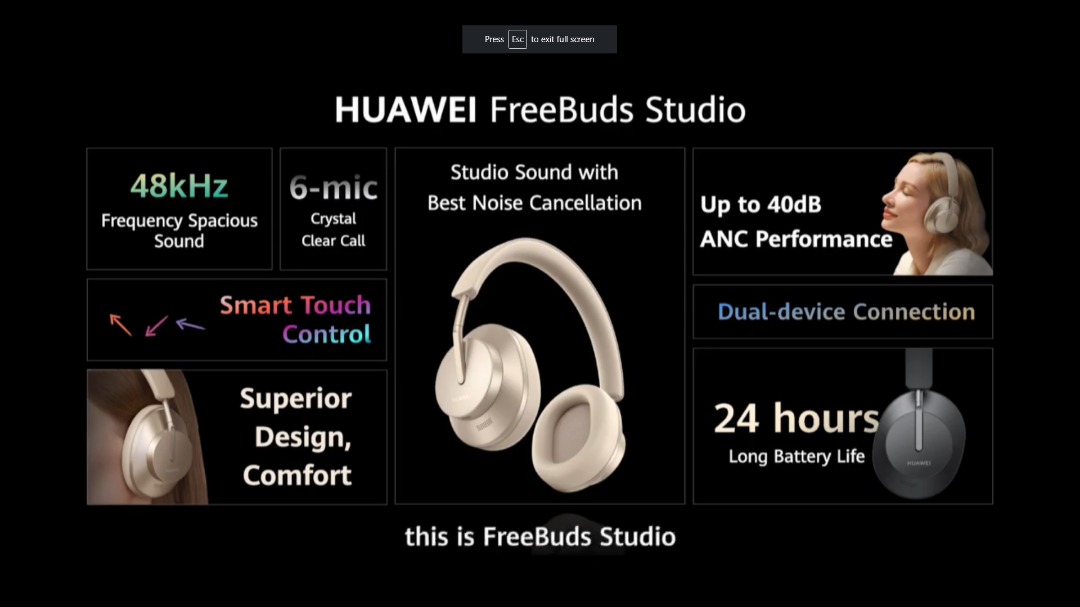 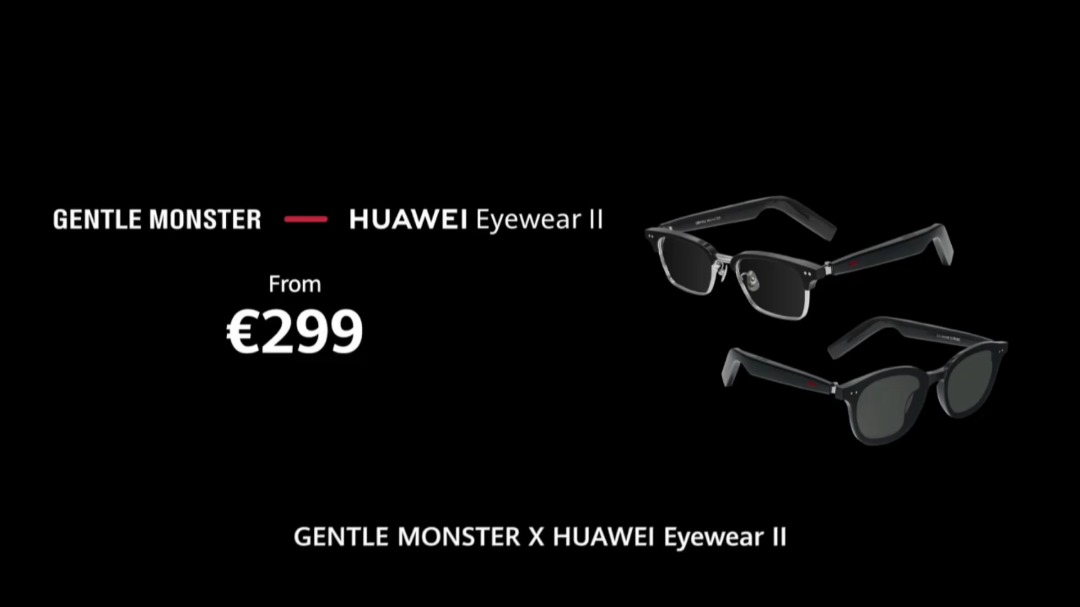 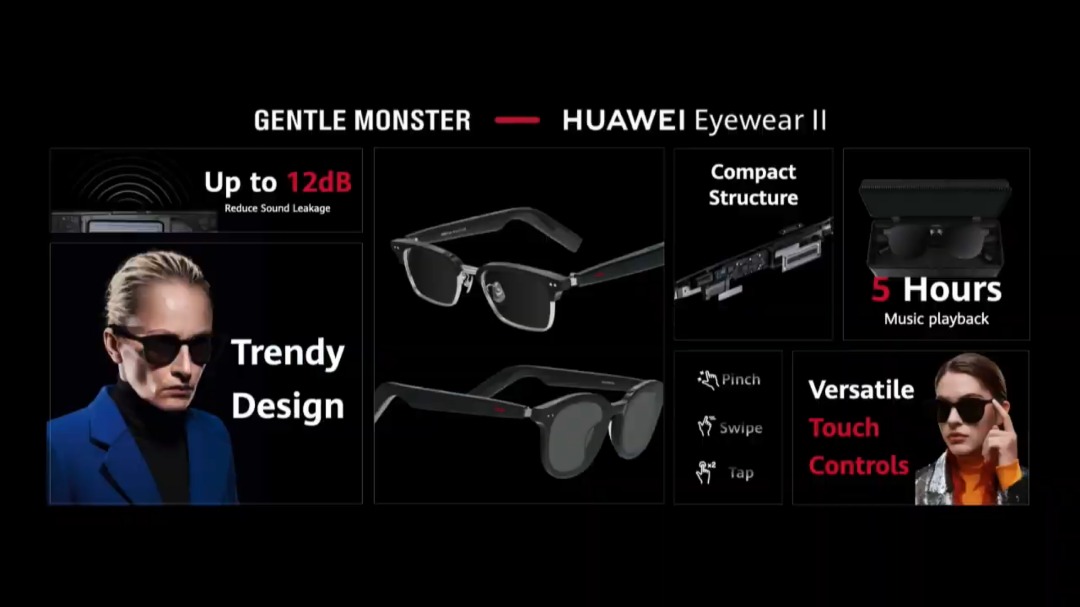 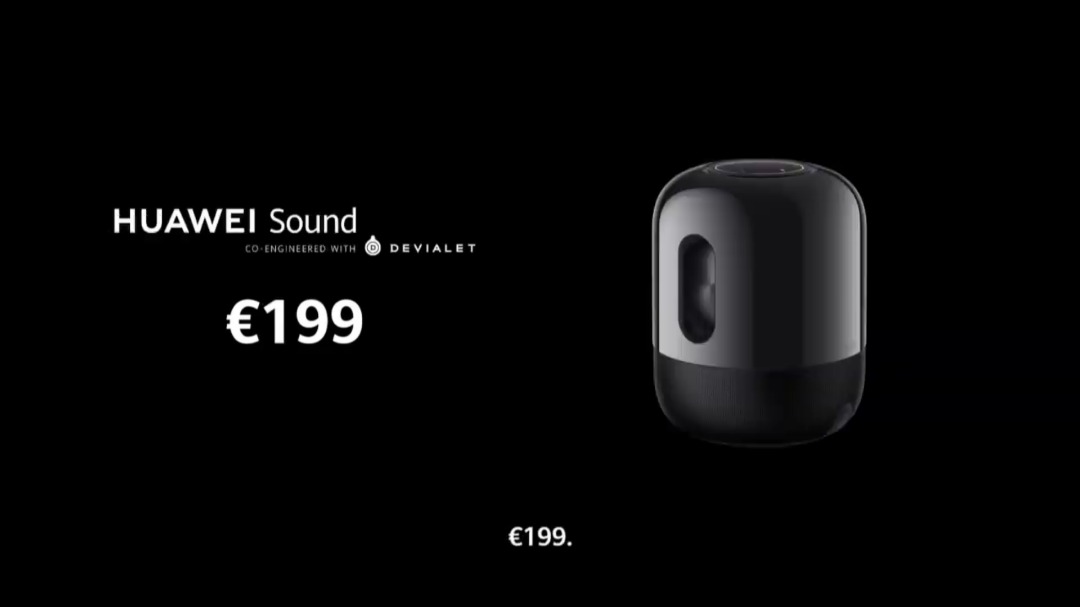 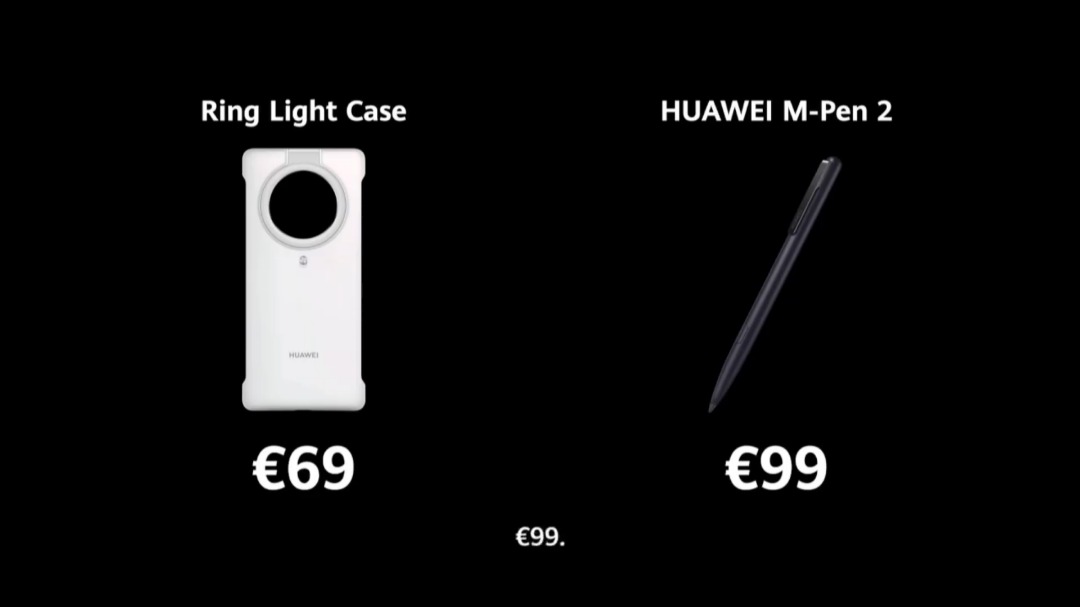 Last but not least, Huawei unveiled the Huawei Sound portable speakers at 199 Euros (~RM975) that are capable of achieving up to 90db SPL. It also comes equipped with HD Bluetooth LDAC, 3.5 AUX-in, as well as UPnP so that you can easily play your favourite tunes on the speaker.

Huawei also briefly talked about the Huawei Ring Case which is basically a case with a ring light and wireless charging as well as the M-Pen 2 at 69 Euros (~RM338) and 99 Euros (~RM485) respectively, both are supported by the Huawei Mate 40 series smartphones. With all that said, what are your thoughts on all the products unveiled by Huawei so far? Let us know on our Facebook page and for more updates like this, stay tuned to TechNave.com.