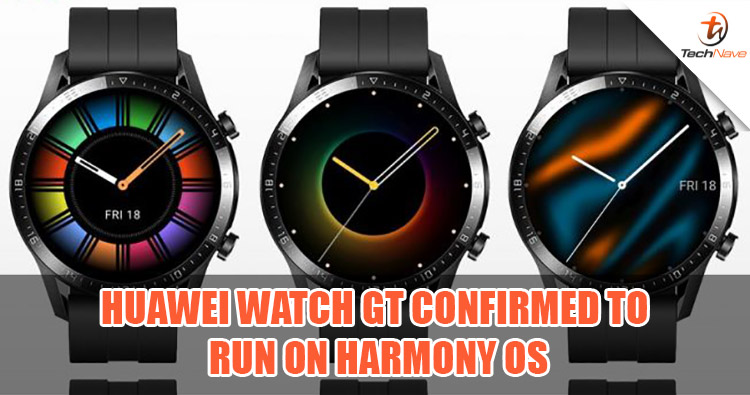 Alongside the launch of the Huawei Mate 30 series, Huawei has also confirmed that the Huawei Watch GT 2 would be also be launched alongside the smartphone. The smartwatch has been confirmed to not only feature the Kirin A1 chip but also will run on Harmony OS.

This news was confirmed by a Huawei official. He claims that the smartwatch will be able to support both wireless headsets other smart devices. In addition, the device also supports Bluetooth 5.1 and BLE 5.1 and is Huawei’s first smartwatch to be equipped with Harmony OS. 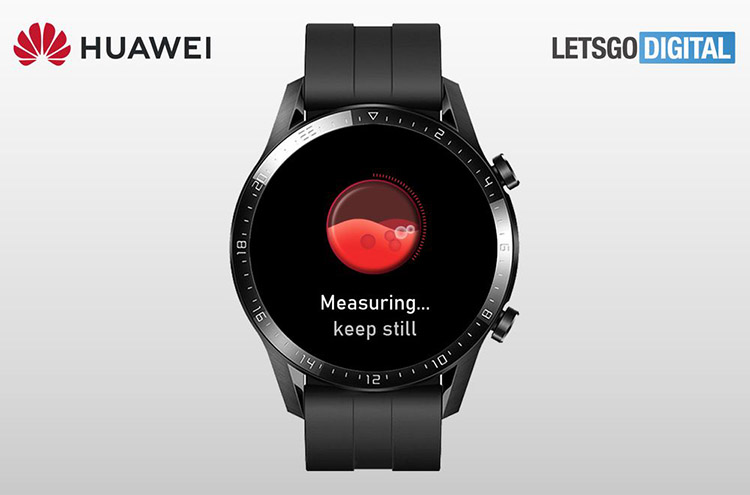 What makes it even more interesting is the fact that Huawei had submitted a total of 10 patents to the EUIPO (European Intellectual Property Office). The 10th patent shows the watch interface which shows the upcoming heart rate monitor’s graphics and animations.

Like the previous models, the Watch GT 2 has been hinted to launch with the vanilla model and a sports model. Sources claim that the smartwatch may come with a mic and speaker alongside a LTE variant. Among expected features for the smartwatch include the GPS tracker, heart rate monitor, various sports mode and its long battery life.

We’re only a week away from the Huawei Mate 30 series launch. Are you excited for this upcoming smartwatch? Keep up with the latest Huawei news on TechNave.com! 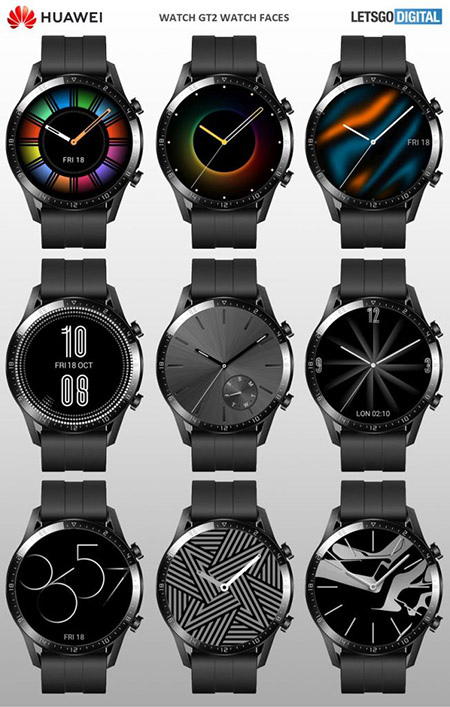 The many watch faces