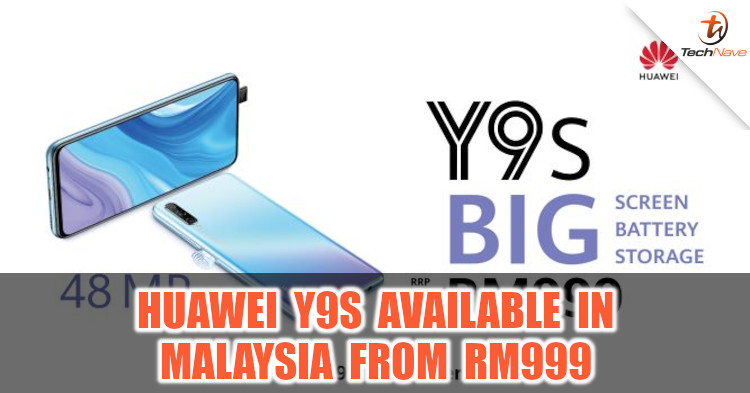 Huawei has officially announced that the Huawei Y9s which is priced at RM999, will be available in Malaysia from 29 November 2019 onwards. The smartphone will come in Midnight Black as well as Breathing Crystal, and it can be purchased at all Huawei Experience Store, Huawei Retail Stores as well as Huawei’s official website. In addition to that, Huawei is also giving away a free Huawei Band 4 worth RM139 with every purchase of the Y9s.

In terms of the tech specs, the Huawei Y9s comes equipped with the HiSilicon Kirin 710F chipset, 6GB of RAM, 128GB of internal storage, and a 6.59-inch display with FHD+ resolution. As for the camera, it has a 48MP + 8MP + 2MP image sensors in the rear while the front comes equipped with a 16MP front-facing pop-up camera. 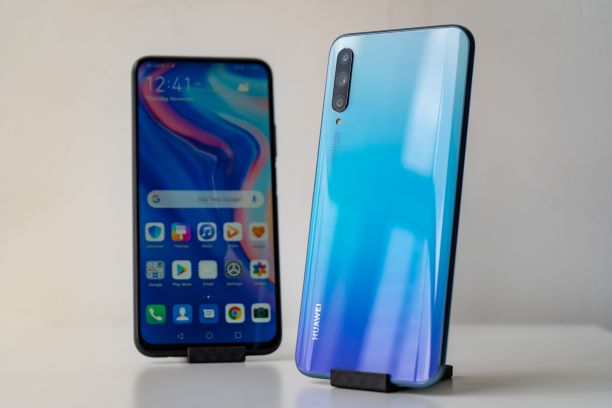 The device also comes with a rather large 4000mAh non-removable battery that supports 10W charging out of the box. Other than that, there are also a few features that come with the device such as GPU Turbo 3.0, 120-degree Ultra Wide-Angle Camera, Night Mode and slow-motion recording of up to 480FPS.

With all that said, would you be interested in getting the Huawei Y9s? Let us know on our Facebook page, and for more updates like this stay tuned to TechNave.com.