As far as Huawei Mate 30 series rumours are concerned, we got some news about the camera setup that could be Huawei's most powerful configuration yet, as well as something about the new Kirin 990 chipset. Let's see what they have to say about that.

Before we get to the new Kirin chipset rumours, the Mate 30 series is said to equip a new camera configuration. According to @RODENT950 from Twitter, he claimed that Huawei might be testing a new 1/1.5-inch camera and dual IMX6XX primary sensors. He later replied to his own post with the camera specs - a 40MP 1/1.5" CMOS + 40MP + 8MP + ToF combo.

So what does this mean and what is the advantage of having a 1/1.5" CMOS sensor? Well, to give you a comparison, the Huawei P30 and Samsung Galaxy S10 Plus both have a 1/1.7" and 1/2.5" sensors respectively, followed by a Nokia Lumia 1020 with a 1/1.2" (remember how big the camera was?). With a bigger CMOS sensor, this will allow the camera to take a high-quality photo without dropping megapixels. As one of the comments pointed out, it can only mean two things - a higher quality super wide-angle or zoom shot (should they drop the idea of integrating a periscope zoom lens).

Then according to a Japanese media report, there would be two new variants - a 7nm EUV process for the standard Mate 30 and the other that is integrating a 5G baseband SoC as a "single-chip integrated application processor + baseband processor" that also uses a 7nm EUV process. For the latter, it could also be called the Kirin 990. 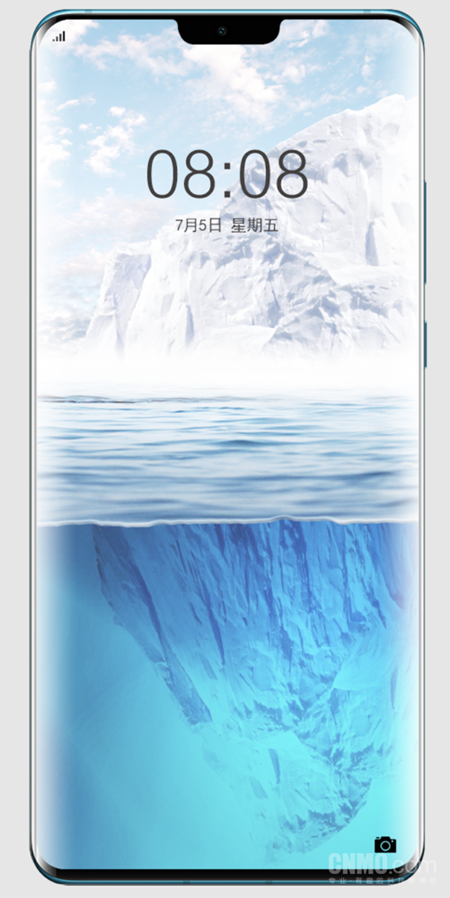 As for the other tech specs and features, the Mate 30 Pro could have "the largest screen curve rate ever" of 3120 x 1440 or 2600 x 1200 resolution with narrow side bezels and a small chin, a new Android 10 Q OS, a 4200mAh battery with 55W charging, wireless fast charging and 10W reverse wireless technology. Should all this be true, the Mate 30 Pro is one heck of a phone.

So what do you think of the rumours? Let us know in the comments below and stay tuned for more Huawei news at TechNave.com.