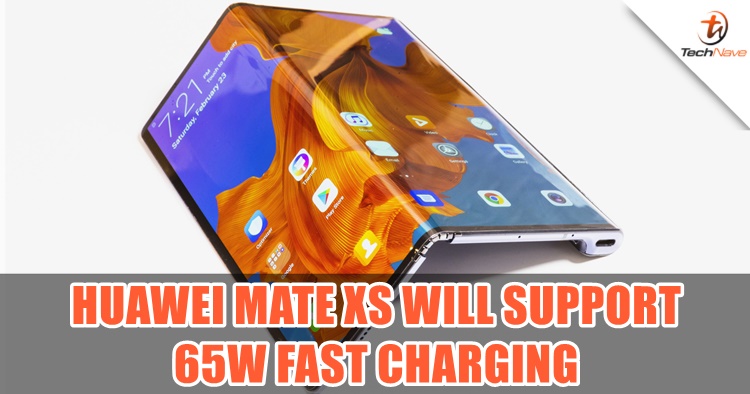 As we are approaching the season of a bunch of new flagships popping out, the rumours that came out about them earlier are getting more realistic with more evidence. With that being said, Huawei's next foldable smartphone has now been confirmed to support 65W fast charging technology when it launches, let’s find out what else the internet has told us! 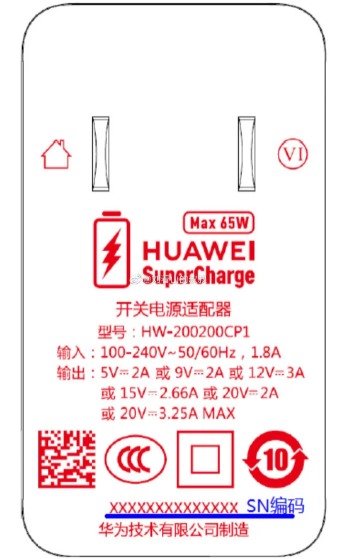 To recall, the Huawei Mate Xs will be featuring a Huawei Kirin 990 chipset with 5G support. Other than that, it is also said to be cheaper than its previous version as Huawei has become more efficient to produce expensive foldable screens. The Huawei Mate Xs will be launched alongside the much anticipated Huawei P40 series at this year's Mobile World Congress (MWC).

Let us know what you think about the 65W fast charging support from the Huawei Mate Xs on our Facebook page. Stay tuned to Technave.com for more exciting smartphone updates.