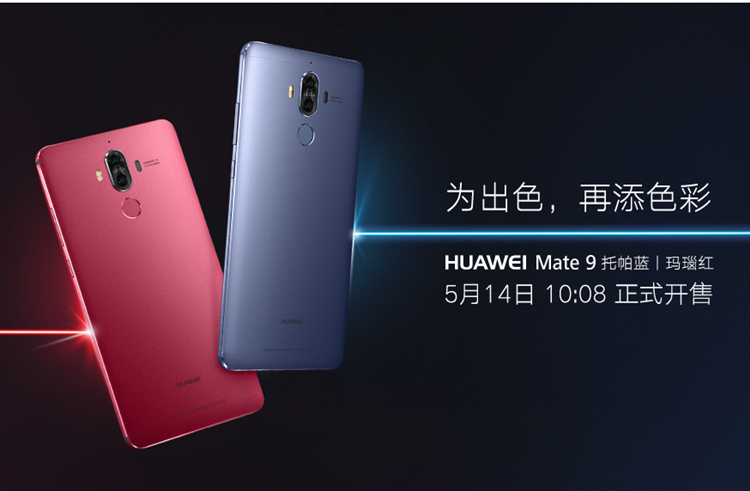 In the midst of Huawei busy promoting their newest Pantone Greenery and Dazzling Blue on the P10 and P10 Plus series, the company silently added two more colours to the Mate 9 in China, which happens to be Red Agate and Topaz Blue. 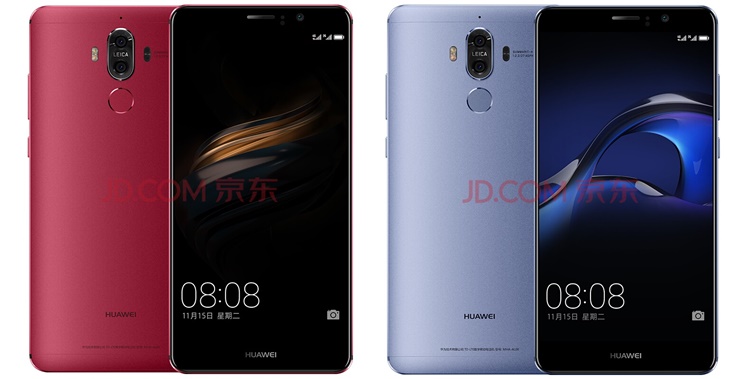 Those two colours aren’t exactly new, since they were appeared before in the P8 and P9 series. And as according to their official flagship store, Jingdong.com in China, the Red Agate and Topaz Blue are only for the 4GB + 64GB model for 3899 Yuan which is around RM2455, it’s also slotted for 14 May 2017. The tech-specs remains the same with no changes.

With this, there are now eight different colours for the Mate 9. Would you like those colour addition to the Mate 9 in Malaysia? Let us know in the comments below and stay tuned for more Huawei news at TechNave.com.