Current Location: Home > News > Huawei to reveal a new Matebook series on 23 May 2017 in Germany 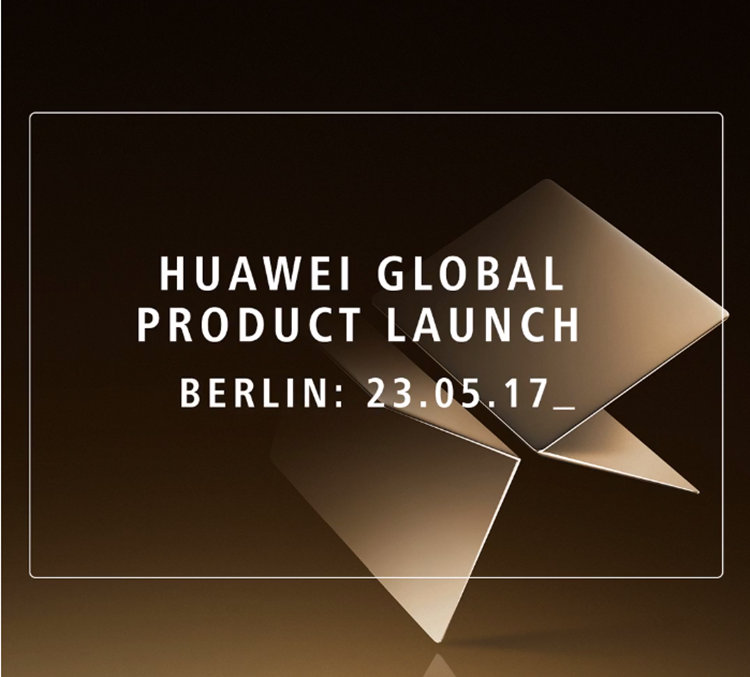 While Honor will be busy setting up their 23 May 2017 event in China, their brother Huawei has also announced an event on the same day and it will be held in Berlin, Germany with a new Huawei Matebook series.

It’s time to maximise your lifestyle. Join us LIVE from Berlin on 23 May 2017 at 14:00 CEST to meet our latest products… #HuaweiMateBook pic.twitter.com/iz9hfEXw7f

What Matebook models could they be releasing? Well based on our report last month, the company would be releasing three different models namely the Matebook E, D and X. As you can guess, the X should be the premium model, while the E is a 2-in-1 hybrid laptop tablet, the D on the other hand, looks more like a regular laptop. We don’t have any information on the full tech-specs yet, but the three models should come with different processing power, memory and screen size, 8GB of RAM and an Intel Core-i5 processor should be expected.

Are you looking forward to have a new Matebook? Let us know in the comments below and stay tuned for more Huawei news at TechNave.com.