Current Location: Home > Reviews > I was bored so I made a real-life FPS video on the Samsung Galaxy S20 Ultra 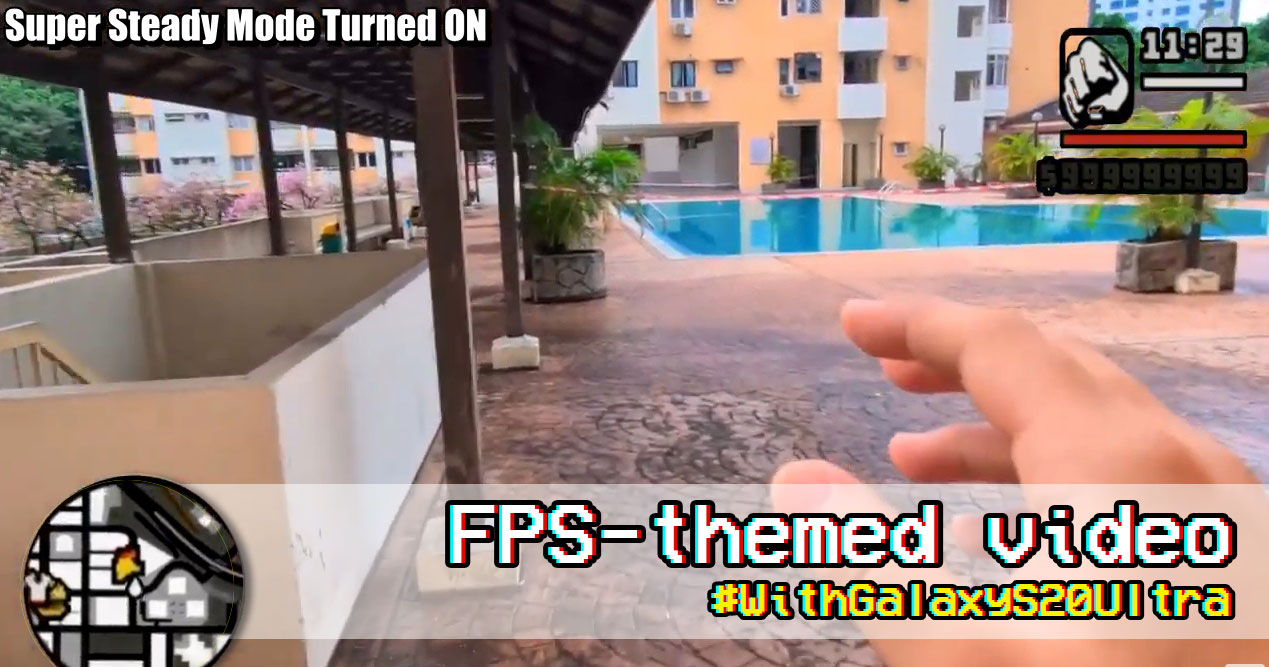 In another Samsung Galaxy S20 Ultra 5G feature review, we will be taking a look at the Super Steady Video function. To refresh your memory, this feature first made its debut at the Galaxy Note10+ last year and we really loved it (especially for vlogging). So is there any difference this time? It's a tough one, but we still enjoyed experimenting with it even in this Movement Control Order period.

By the way, the camera user interface on the Galaxy S20 Ultra 5G hasn't changed much from the Galaxy Note10+. Once you're in video mode, you can toggle the Super Steady mode which is a hand icon with two wavy lines beside it on top. Also, this goes without saying but you should bring a tripod along so that your hands won't get so tired. Without further ado, below is our Super Steady Video Recording footage from the Galaxy S20 Ultra 5G.

Due to the MCO situation, no other players were seen in the video

Fun fact - Samsung have actually enhanced the function with strengthened rolling and trembling stabilization by two times. Back on the Galaxy Note10+, the rolling correction angle was 30° but the Galaxy S20 Ultra 5G (as well as the Galaxy S20 and Galaxy S20+) has expanded it to 60°. Useful for anyone who wants to do video recording indoors and outdoors. Walking is not a problem at all, so is walking down the staircase, turning left to right, and even running.

Speaking of running, the subjects around (which are the cars) may seem a bit jittery but honestly, it's not that distracting. Keep in mind that I was using a simple tripod to carry the phone around. With this feature in mind, this offers flexibility and convenience for the user to do vlogging or recording the moment at any time and anywhere. Even if you don't have the budget for a smartphone stabilizing gimbal (which can be a bit hefty), just turn the Super Steady mode on and it's good to go. 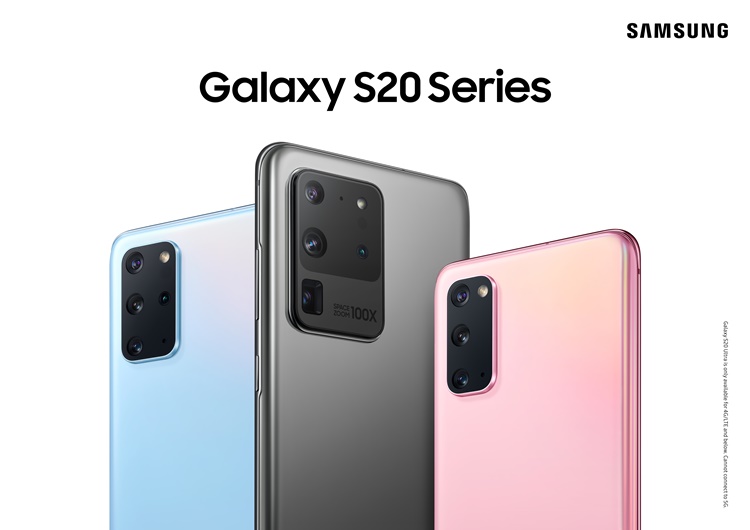 We hope you enjoyed our video game-themed footage that was recorded on the phone itself. If you're interested, you can find out more on the Samsung online store over here to check it out.

So what do you think of the Super Steady Video function on the Galaxy S20 Ultra 5G? Let us know on our Facebook page and until then, do stay tuned for our review only at TechNave.com.