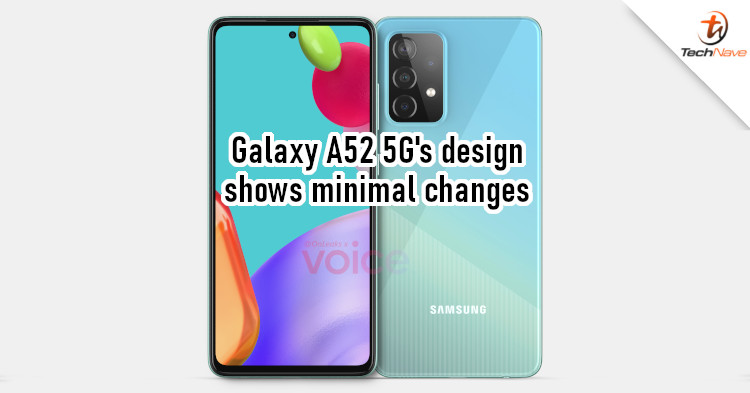 Leaks are often exciting, especially from big brands like Samsung. More so when it's a leak for the successor of the highly popular Galaxy A51 series. That's right, there is a new leak for the upcoming Galaxy A52 5G and it shows us how the phone looks like.

Sounds exciting? Well, not entirely this time. According to the images uploaded by Onleaks (via Voice.com), the Galaxy A52 5G hasn't seen too many changes in its current iteration, at least in terms of design. Samsung has moved the position of the depth sensor and LED flash. But besides that, the phone is essentially identical to the Galaxy A51. 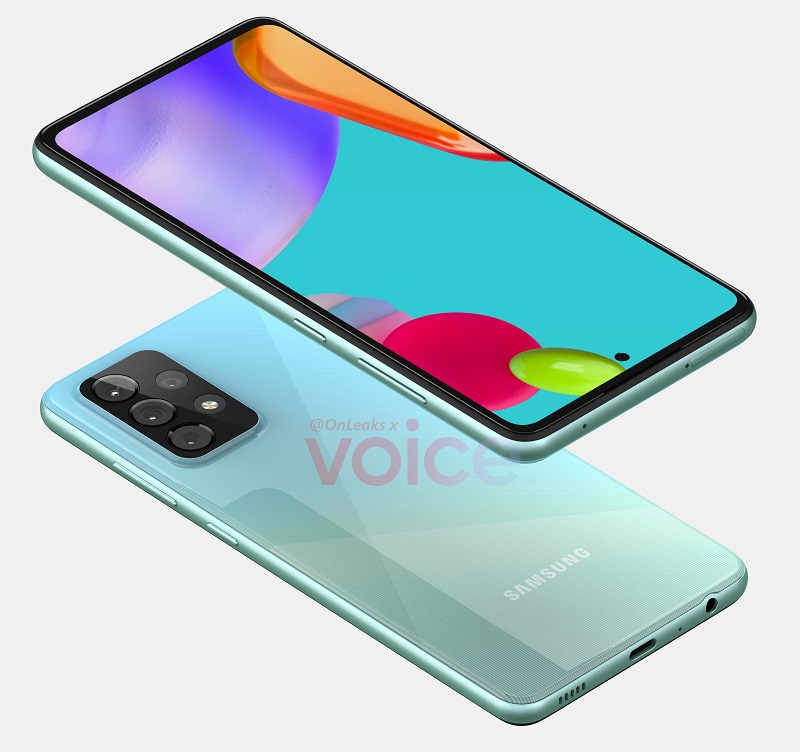 In terms of features, the phone is expected to have a 'glasstic' back, an under-display fingerprint reader, and 3.5mm audio jack. We're not sure what chipset it's going to be using yet, but a previous rumour suggested that it will be the Snapdragon 750G. Samsung might also decide to ship the phone with the Exynos 1080 chipset for selected regions.

The source is quite credible, so you can probably look forward to another excellent mid-range phone from Samsung. With that said, would you be interested in getting this phone? Let us know in the comments and stay tuned to TechNave for further updates.